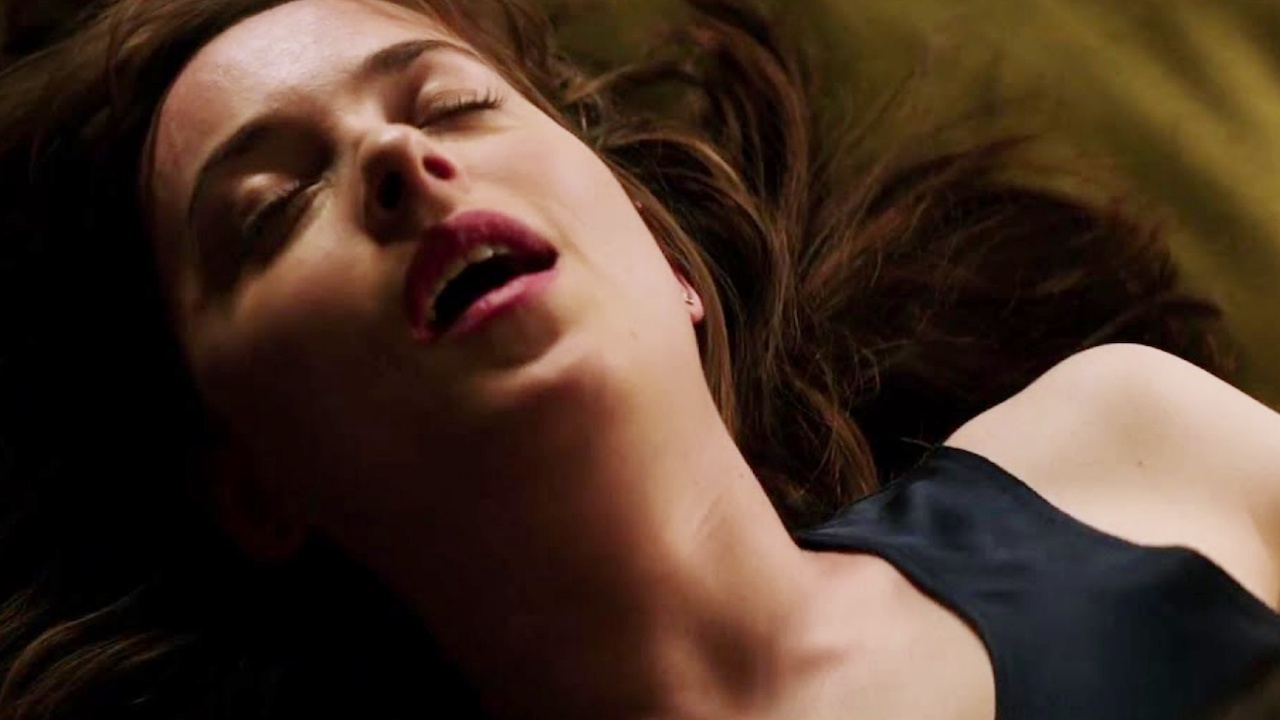 Directed by James Foley, the second entry in the risqué franchise sought to explore the newly-found relationship between soft-spoken English student Anastasia Steele and billionaire entrepreneur Christian Grey. After having met in the first film, the two main characters unfold their darkest fantasies and secrets in the hopes to maintain a long-lasting relationship together. And, if memory serves folks correctly, the relationship between Steele and Grey bordered on unhealthy, toxic, manipulative and sadistic.

Disregarding the obvious misogyny and god awful dialogue that is heard throughout the movie, the juicy sequel managed to establish itself as a strong box-office success, grossing an impressive $570 million worldwide. On the other hand, Fifty Shades Darker was unapologetically bashed by critics tenfold and currently holds a less-than-favorable 11% score on Rotten Tomatoes.

Amidst horrid critics’ reviews and the general displeasure from moviegoers across the globe, Fifty Shades Darker has seemingly found a new life on streaming and successfully shot up several spots on the charts and. As per FlixPatrol, the steamy sequel cracked into the iTunes Top 10 this week in several countries — proving that even the most pointless sequels can still electrify on streaming.

ADHD content is popular on TikTok, as America faces an Adderall shortage

After Massive Success, Game Of Thrones Prequel Renewed For Another Season!