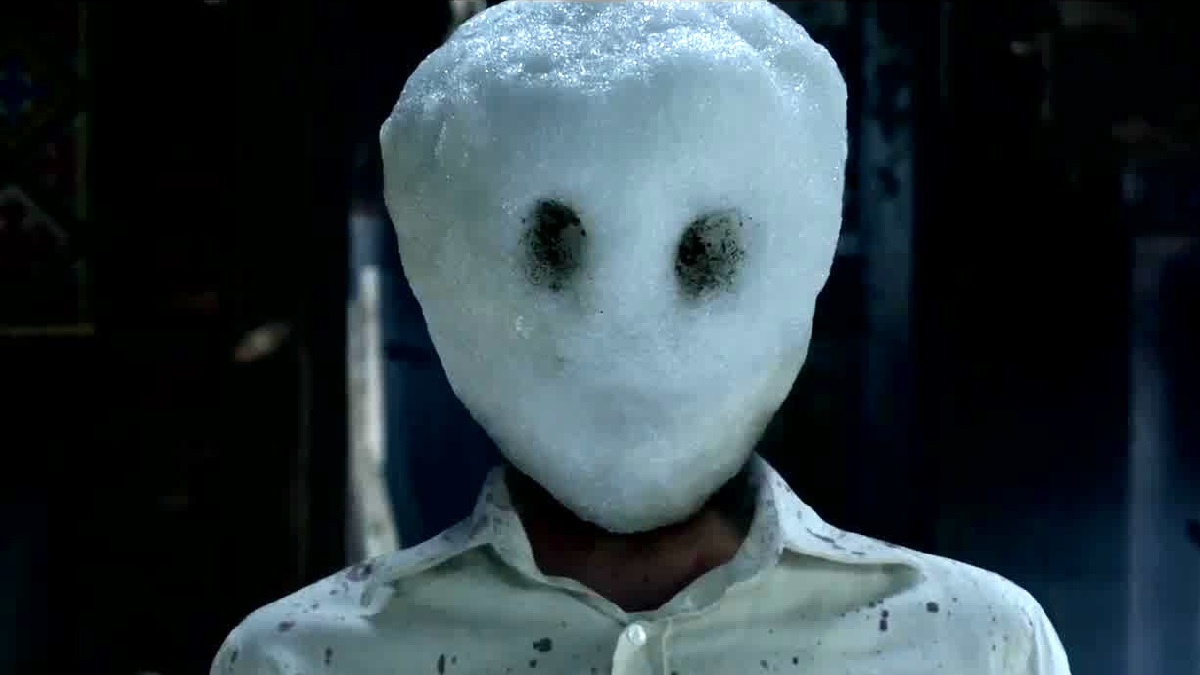 If you were to preemptively judge a movie based on nothing but the talent involved on either side of the camera, then you’d be well within your rights to be excited for 2017’s hard-boiled psychological thriller The Snowman.

After all, the project was adapted from the bestselling book of the same name by Jo Nesbø, the most successful Norwegian author of all-time, who’d previously seen his Headhunters brought to life as an acclaimed international smash hit. Let the Right One In and Tinker Tailor Soldier Spy director Thomas Alfredson was behind the camera, too, and that’s without even mentioning a script co-written by BAFTA winner Peter Straughan and Academy Award nominee Hossein Amini.

In short; The Snowman really should have been incredible based on the stacked roster, especially when it was marketed as an atmospheric adult-skewing genre flick that finds Detective Harry Hole chasing an elusive sociopath that keeps taunting the cop on his tail as the bodies continue piling up. Instead, it sucked. Like, really sucked.

The Snowman wound up with an embarrassing six percent Rotten Tomatoes score, and equally horrendous 18 percent user rating, and was blasted as one of the worst wide releases of the year. Five years on, and Redditors still find themselves scratching their heads at how something with so much potential ended up being botched so spectacularly, and it’s difficult to find a reasonable answer given that everyone bringing even their C or D-game could have at least yielded mediocrity, as opposed to awfulness.