An Awful Comic Book Reboot Nobody Asked For Slays on Streaming 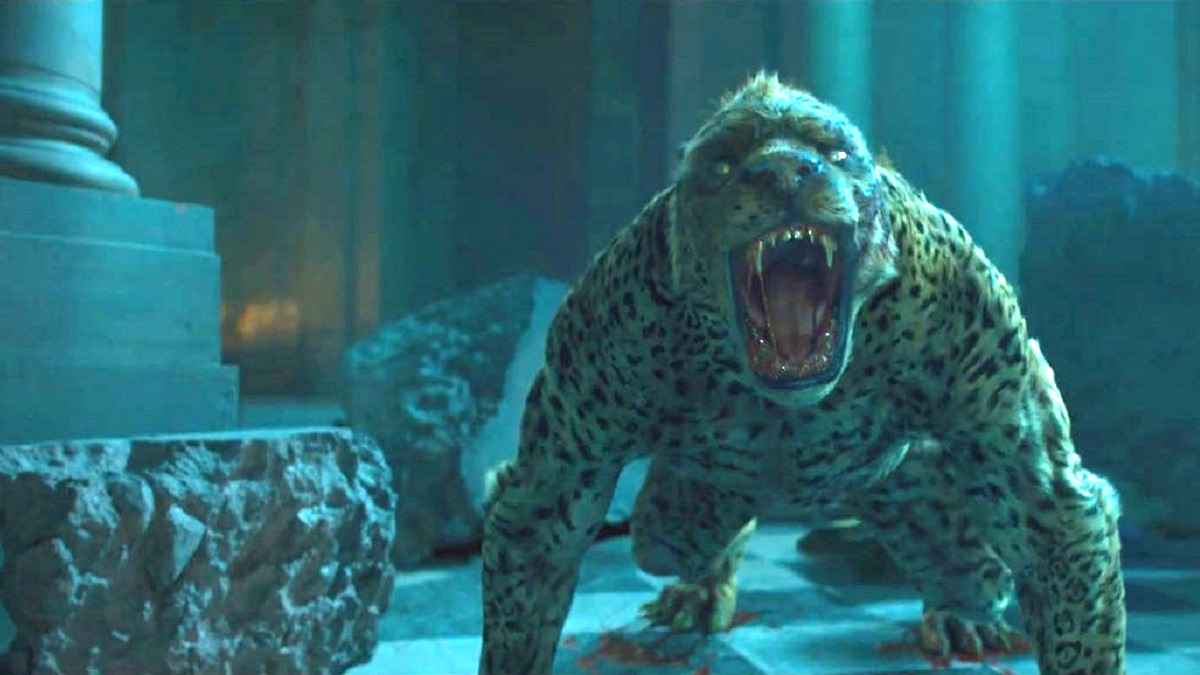 Guillermo del Toro’s Hellboy and its sequel The Golden Army both drew enthusiastic reviews from critics and fans, which praised the filmmaker for his intricate world-building, impeccable production design, and whimsical sense of adventure, not to mention a suitably grizzled performance from Ron Perlman in the title role.

Sadly, a combined box office haul of less than $270 million on total production costs of around $150 million meant the comic book duology wasn’t hugely profitable theatrically, even if each installment shifted an impressive number of units on home video. Del Toro wanted to round out his trilogy, as did Perlman, and so did the fans, so obviously we ended up with a disastrous reboot instead.

Neil Marshall’s Hellboy V2.0 was savaged in almost every review, while supporters of either del Toro’s two efforts or the source material (and often both) were left aghast at the cinematic garbage fire they were gifted instead of the trilogy-closing epic audiences deserved. David Harbour went on the offensive for a while when railing against the fandom, but he’s since admitted that his take on Big Red wasn’t up to much.

It flopped hard at the box office, too, making it even more nonsensical to ignore del Toro in favor of a colossal failure. That being said, foolhardy Hulu subscribers have been taking the plunge to revisit Hellboy in their numbers, with the R-rated fantasy currently bringing up the rear on the Hulu Top 10, as per FlixPatrol. The only real question, of course, is why?