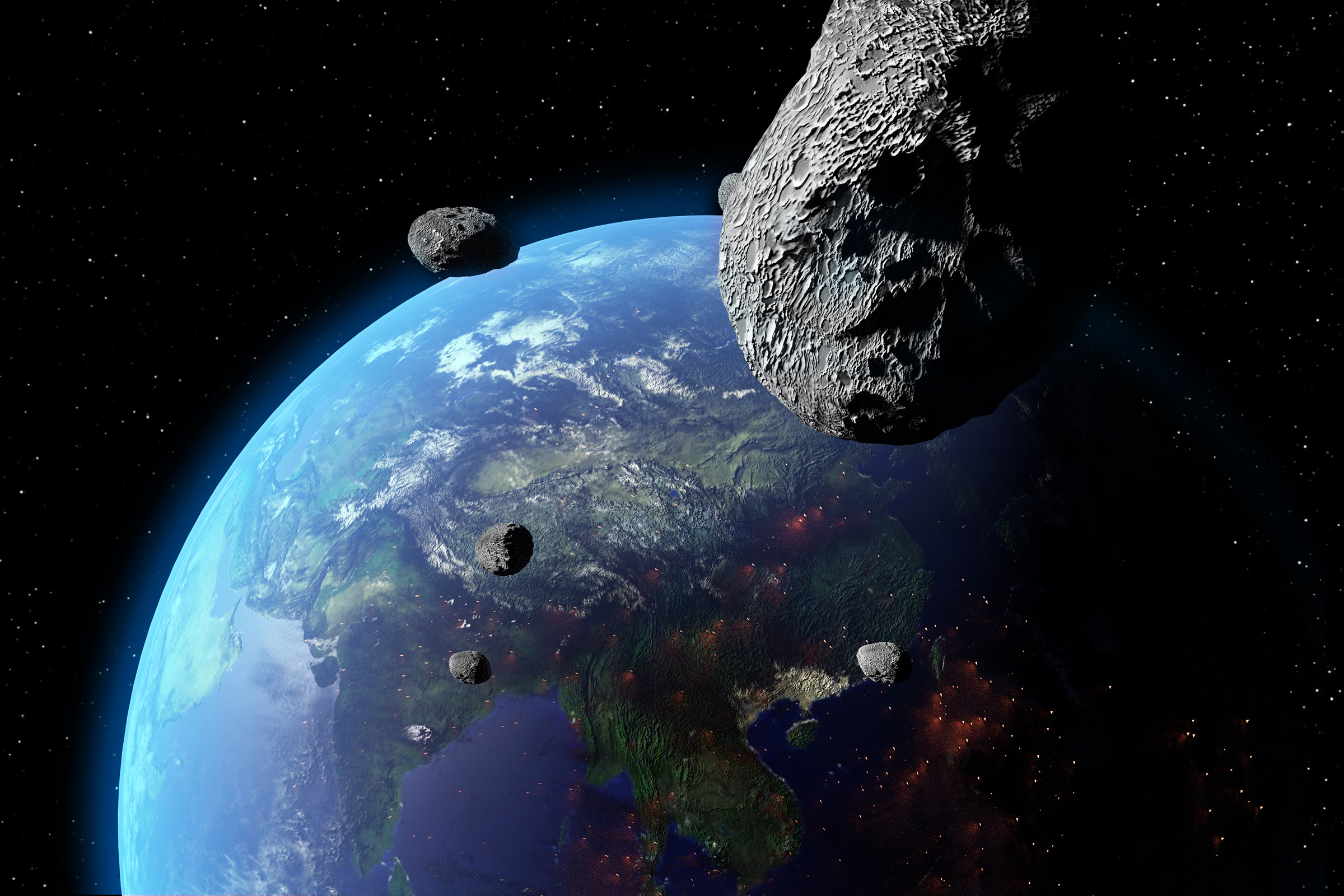 An asteroid over 120 feet in diameter will pass by Earth this week. The asteroid, which is considered a potentially hazardous asteroid, won’t come close to impacting our planet. However, NASA still keeps track of it due to its size and speed. It’s expected to speed past the Earth at around six miles per second on September 15.

The asteroid in question is Asteroid 2020 PT4. The asteroid completes its orbit every 734 days, according to the-sky.org, and is considered an apollo-class asteroid, which means its orbit crosses the same path as our planet. It made a close approach in 2020, and the asteroid will pass by Earth again in 2024.

When this asteroid passes by Earth on September 15, it will speed past at around six miles per second or around 24,233 miles per hour. It will pass close to around 4,411,735 miles out from the Earth, around 19 times the distance between our planet and the Moon. While it might not seem close, a slight deviation in the asteroid’s path could send it closer to our planet.

Despite being so small – we’ve seen much bigger asteroids pass by Earth – Asteroid 2020 PT4 is still considered dangerous. That’s why NASA and other space agencies are working on asteroid monitoring and detection systems. In fact, NASA will complete its Double Asteroid Redirection Test (or D.A.R.T.) later this year.

This test and others will try to change the orbit path of asteroids just a little to see how those changes snowball over time. If successful, this test could open new doors for research into ways to protect our planet from killer asteroids doing more than just passing by Earth, which scientists believe could be lurking all throughout the universe.

Luckily, this asteroid passing by Earth isn’t set to impact the planet. And, because it isn’t as big as some others we’ve seen, there isn’t much concern about it ending the world if it did impact. Still, the damage that it is capable still makes it worth keeping an eye on any deviations from its known orbit.

‘GoldenEye 007’ will have online play on the Switch, but not Xbox

Nothing Phone (1) crosses the 1 lakh sales mark in India, emerges as the best-selling phone in its category- Technology News, Firstpost

121 Marketing Quotes That Will Empower You