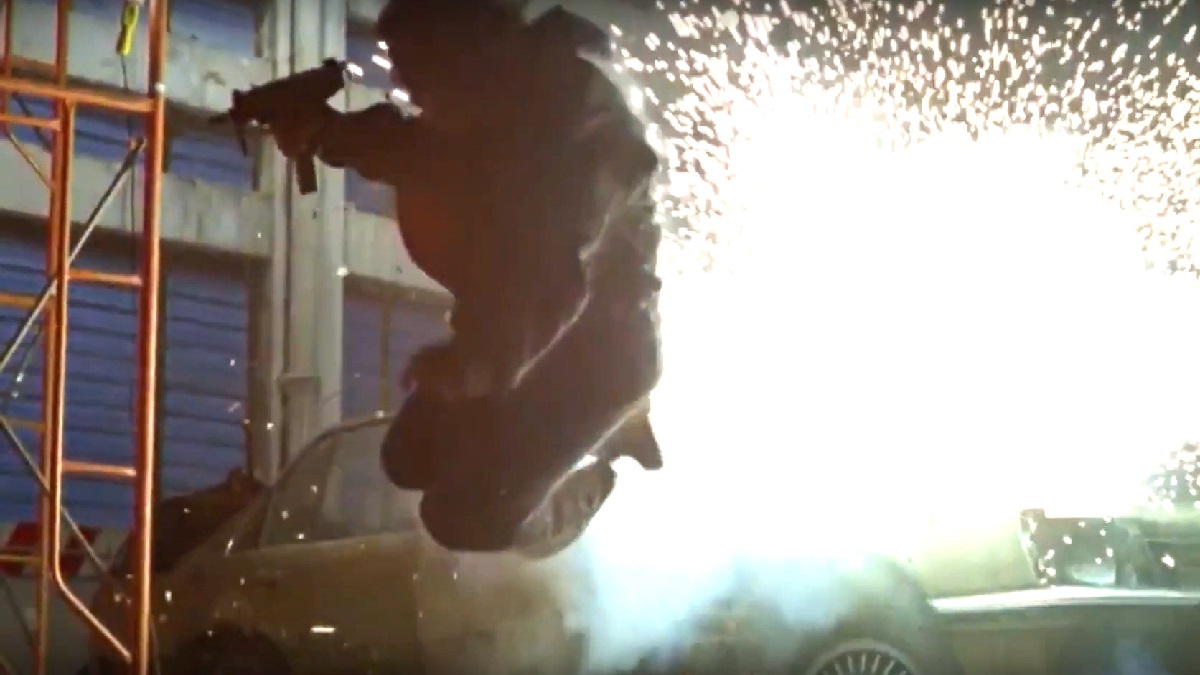 What happens when you take one of action cinema’s best directors and most badass leading men, and pair them together for a third time in a genre where they’d already delivered a pair of stone-cold classics? Well, proving that cliches are cliches for a reason, John Woo and Chow Yun-fat conspired to prove that third time was indeed the charm by delivering another knockout with Hard Boiled.

Widely regarded and almost universally lauded as one of the greatest actioners ever made, the masterclass in practical stuntwork, dazzling camera techniques, stylish gunplay, explosive set pieces, and jaw-dropping choreography brought the pair to the attention of Western audiences in a way that their previous collaborations on A Better Tomorrow and The Killer did not, which eventually led to both of them making their Hollywood debuts not too long afterwards.

Yun-fat’s Inspector Tequila is about as cool a protagonist as you’ll be able to find, one who enjoys few things more than smooth jazz and diving through the air in slow motion while dual-wielding assault weapons, while the extended one-shot hospital sequence is one of the single most impeccably-staged shootouts you’ll ever see on film.

30 years on from its initial release, and Hard Boiled continues to entertain audiences around the world, as evidenced by the fact the film has managed to land a spot on the Disney Plus global watch-list, per FlixPatrol. A lot of folks find it hard to look past Die Hard as the granddaddy of them all, but anyone with even a passing interest in action awesomeness should recognize that Hard Boiled at least deserves to be part of the conversation.