An “all-new” ‘Mafia’ game is in development 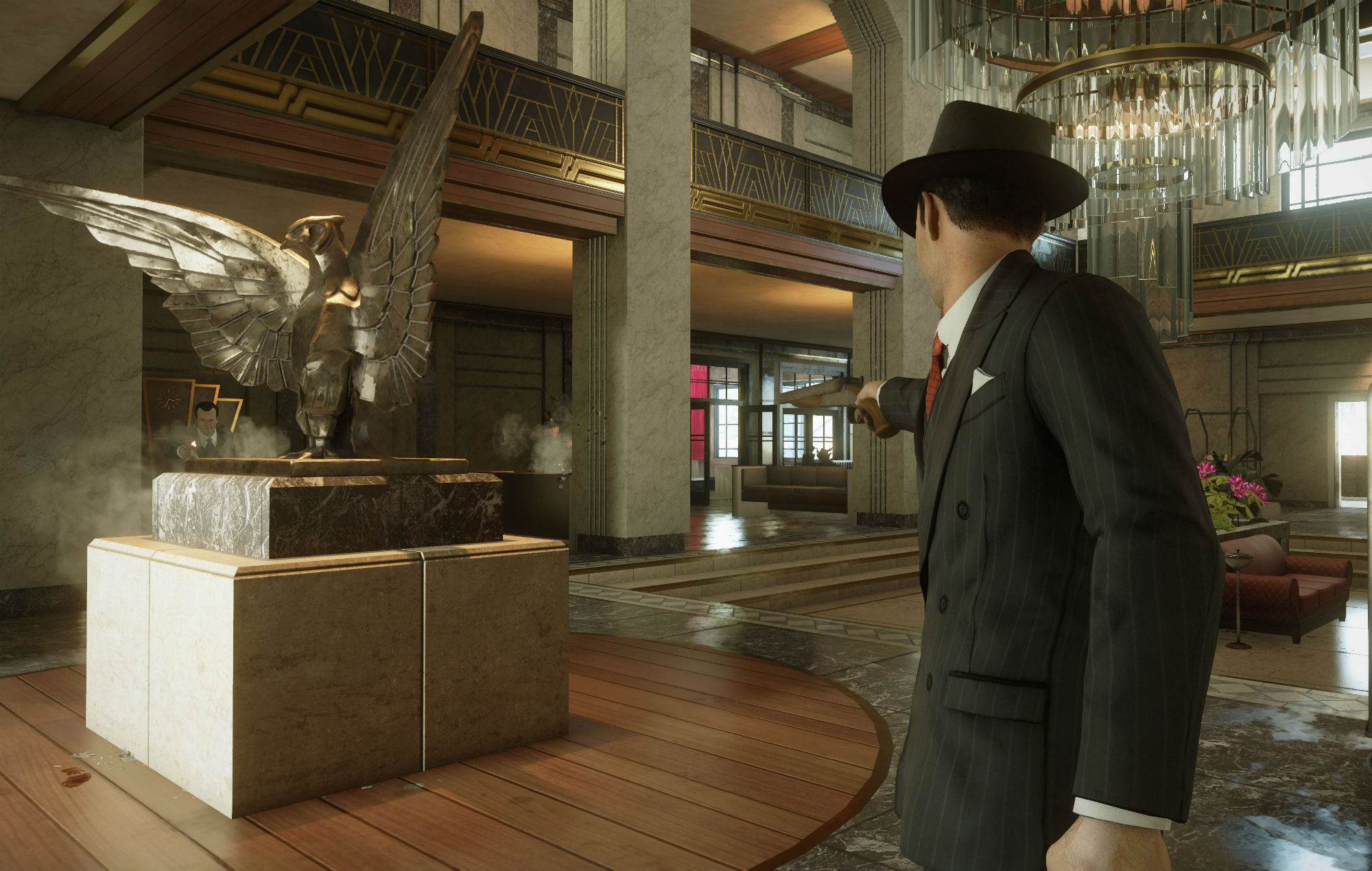 Hangar 13 has confirmed that a brand new Mafia title is currently in development, although it will be some time before more is revealed about the project.

A number of developers at Hangar 13 recently discussed the Mafia franchise in an interview, with general manager Roman Hladík confirming that a new series entry is on the way.

“I’m happy to confirm we’ve started work on an all-new Mafia project!” said Hladík. “While it’s a few years away and we can’t share anything more right now, we’re really excited to keep working on this beloved franchise and to entertain our players with new stories.”

Hangar 13 has been helming the Mafia series since 2016 with Mafia 3, alongside the  remaster of the original game in Mafia: Definitive Edition.

It’s currently unclear when and where the tentatively titled Mafia 4 will be set, or if it will be a follow up to any of the previous three games.

Elsewhere in the article, Hladík talked about how Hangar 13 has grown alongside the Mafia series, and shared that he has been with the company since the beginning.

“I’ve been with the company – which was originally Illusion Softworks, an independent game developer in the Czech Republic – since probably the summer of 1997, so I’ll have been here about 25 years this year,” said Hladík.

“Originally I joined the team as a 2D artist, learning a little bit of 3D, but I became a character artist on the original Mafia: The City Of Lost Heaven. When we started on the original Mafia, it was just four or five people. Eventually we grew to ten people; when we finished, it was a development team of around 20-25 people.”

Apart from a new Mafia game, another title was reportedly in development at Hangar 13 until it was cancelled, and it would have been a multiplayer superhero game.

Multiple reports from last year suggested that the title, codenamed Volt, was in development since 2017 and cost Take-Two around £39million ($53million) as it underwent “multiple iterations.”

Executives decided to cancel the game after they thought the project was not a “worthwhile investment because of the amount of time needed in development.”

In other news, a modding duo successfully turned Counter-Strike: Global Offensive into a go-kart capture the flag game.

Everyone’s A Critic, But Moviegoers Call These Reviews The…