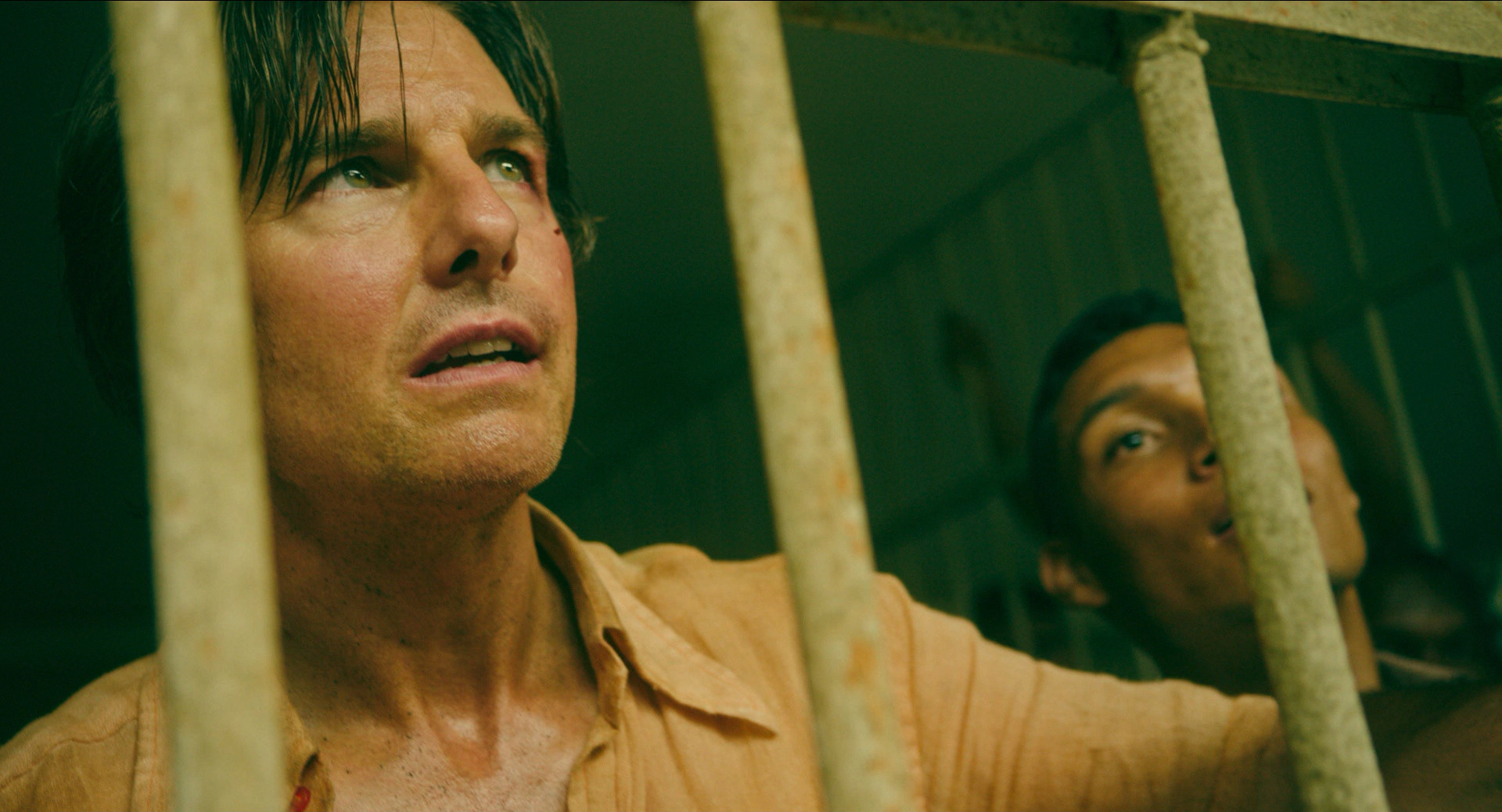 Tom Cruise has been at the center of countless blockbusters over the years, with many of his movies remaining at the forefront of pop culture. The Mission: Impossible flicks, Top Gun… even The Mummy remake is iconic, although not for the right reasons. But they can’t all be classics, even those that are actually well-received upon their release. Case in point, 2017’s American Made, which no one has really thought about in five years, despite the fact it’s a totally solid film.

Director Doug Liman’s follow-up to his cult favorite sci-fi adventure Edge of Tomorrow (2014), which obviously likewise starred Cruise, American Made is a loose biopic of Barry Seal, a former TWA pilot who played both sides of the field by smuggling drugs for the Medellin cartel while also undertaking missions for the CIA. Cruise is joined in the ’80s-set action-comedy by the likes of Domhnall Gleeson, Sarah Wright, and Jesse Plemons.

As well as earning a serviceable $135 million at the box office, on the back of a middling $50 million budget, American Made was met with warm reviews, with the film currently sitting at 86% on Rotten Tomatoes. As the site’s critics consensus reads, “American Made‘s fast-and-loose attitude with its real-life story mirrors the cavalier – and delightfully watchable – energy Tom Cruise gives off in the leading role.”

And yet despite being a much better piece of filmmaking than The Mummy, which released that same year, American Made has been mostly forgotten while Universal’s horrific horror flop remains in people’s thoughts. Still, at least the movie is resurfacing on streaming right now, with Liman’s effort racing up 23 points on the worldwide charts for Amazon Prime Video, as per the latest stats from Flix Patrol.

How Comedian Mo Amer Balances The Funny and Tragic At Once