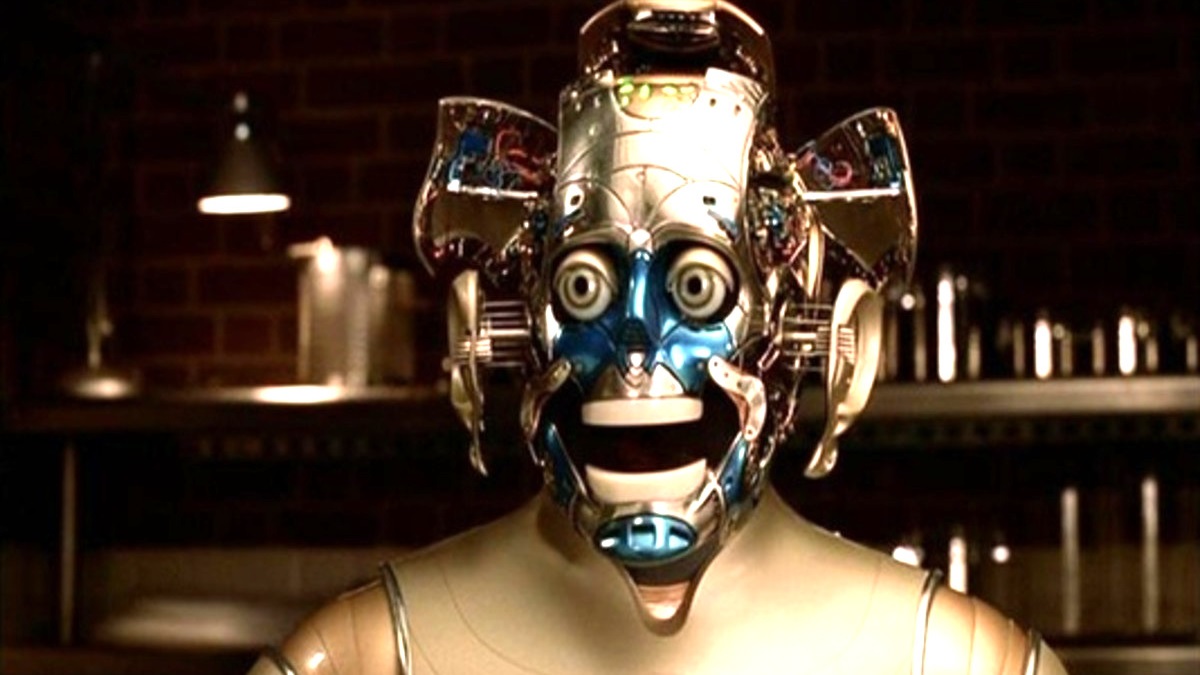 It’s never a good look for a movie designed to hit audiences right in the heartstrings to end up creating an unsettling atmosphere instead, but we’ll be damned if great swathes of Chris Columbus’ Bicentennial Man weren’t creepy as hell.

The filmmaker aims to craft a thought-provoking, sentimental parable on what it really means to be human, but he instead lays on the schmaltz way too thick, so much so that those looking to cut down their sugar levels should probably avoid the sci-fi family drama for the sake of their own health.

Robin Williams was capable of true cinematic magic, regardless of whether or not you could even see his face, but this was not one of those times. An Academy Award-winning actor for his dramatic work, too, Bicentennial Man ends up wasting a once-in-a-generation talent by saddling him with terrible dialogue and an off-putting prosthetic variation of his own head.

It’s all very strange and terribly misguided, with the end product being dismissed by critics and ignored by audiences, which saw Bicentennial Man fail to recoup its reported $100 million budget from theaters. However, over two decades on, the unintentionally eerie fable has found a brand new lease of life on streaming.

As per FlixPatrol, the maudlin musing on existence has become the sixth most-watched film on the HBO Max global charts, after landing a Top 10 berth in 19 countries. It’s not offensively awful, but there are plenty better efforts from both Williams and Columbus worth checking out before this one.

More supervisors call for Ann Hsu to step down

4K webcam uses a built-in gimbal to follow you around,…