Among Us almost cancelled in 2019, dev was “basically done” 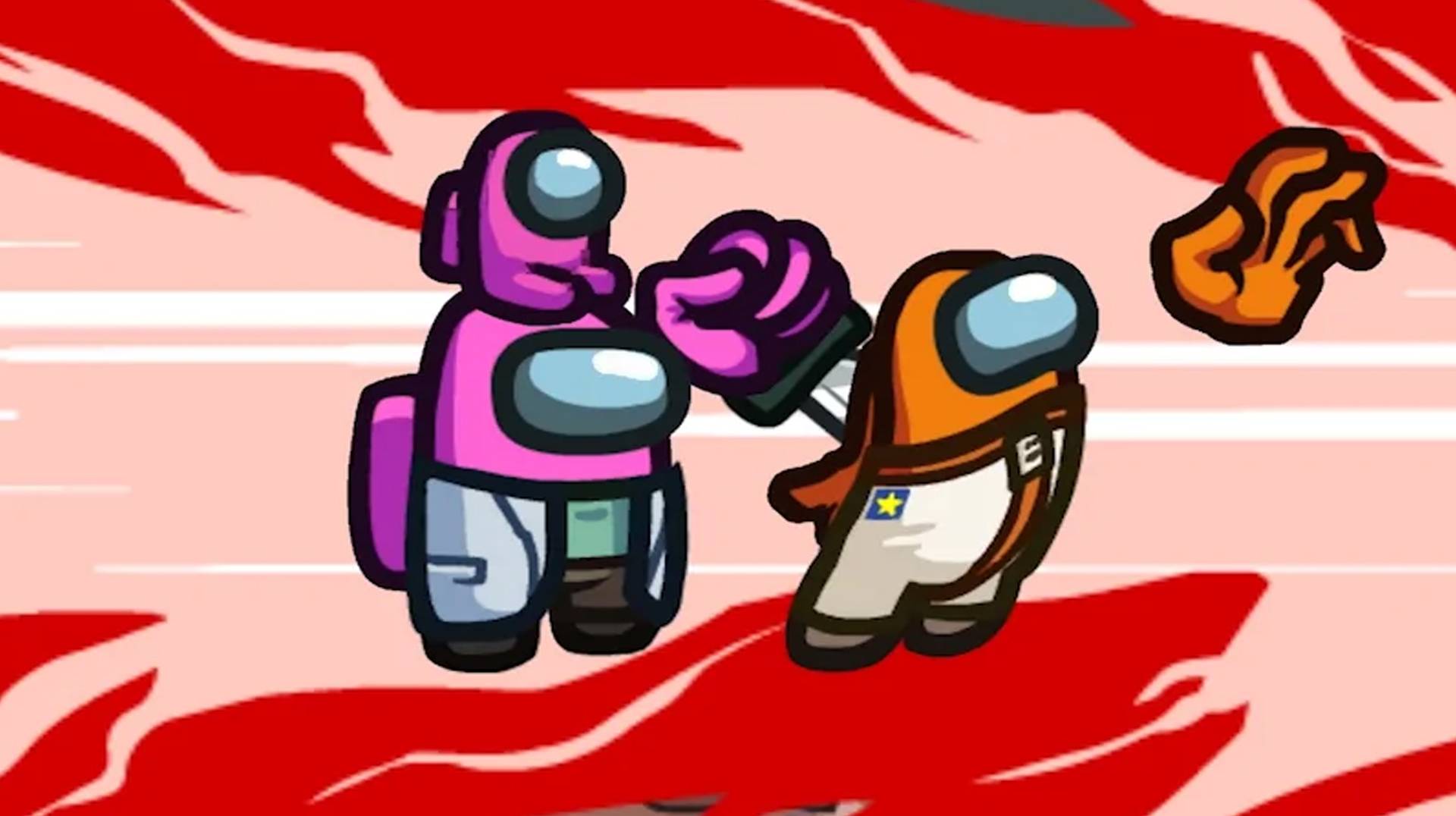 In 2020, developer Innersloth acknowledged the surge in popularity of Among Us by deciding to cancel Among Us 2 and put all the team’s focus “into improving the original.” However, according to a new interview between Innersloth co-founder Marcus Bromander on the Visionaries podcast, the studio nearly gave up on Among Us entirely.

“We were basically done with (Among Us) at the start of 2019,” explains Bromander. Following the game’s third map and a round of bug fixes, the team decided “that’s it, no more, time to work on something else.” While Marcus himself continued on his Henry Stickmin series, the other developers began “prototyping some other game ideas that got pretty far.”

However, following Among Us’ surge in popularity, Innersloth came to the consensus that it should “ride the wave.” A sequel seemed the best place to go with the feature ideas the team had, but decided against it.

“Should we do Among Us 2 or should we update the game that everyone is already playing?” says Bromander. “There’s so many people playing, I wanted to experience releasing updates like that to a lot of people.”

Among Us 2 was scrapped while only in the planning stages and Innersloth continues to release content for Among Us 1 to this day, with plenty of fixes and improvements still to come. It did have time for another game, however, as Among Us VR is hopefully out in late 2022.