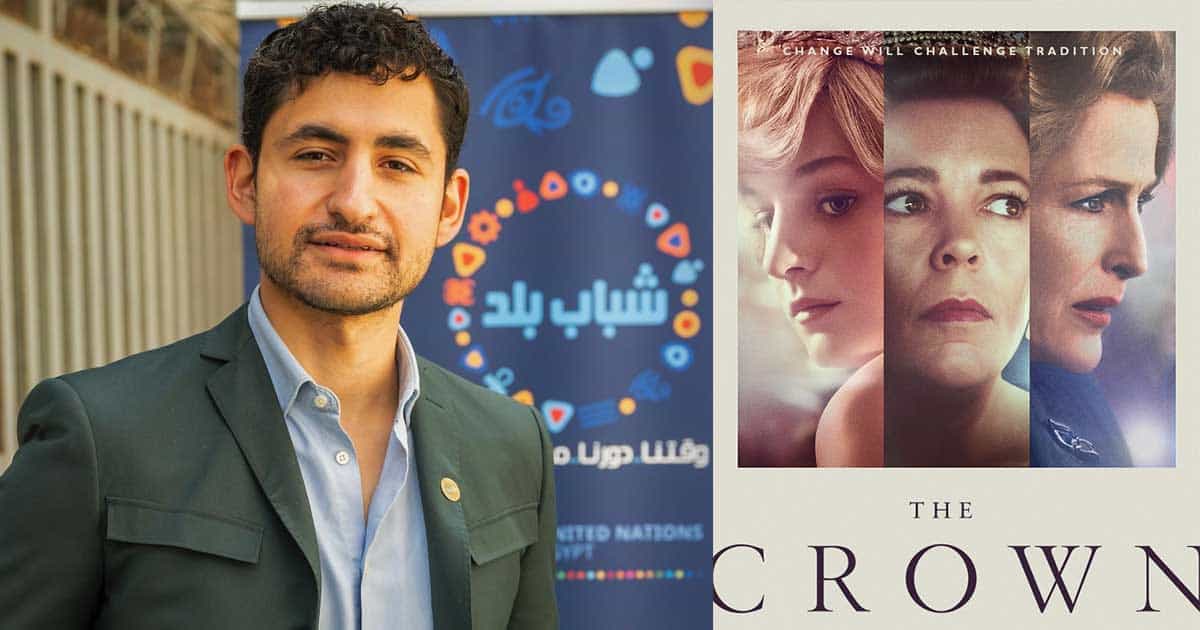 Rising British Egyptian star Amir El-Masry, who first got noticed when he played a chef opposite Tom Hiddleston in the Susanne Bier-directed mini-series ‘The Night Manager’, has been cast as the young Egyptian billionaire Mohamed al-Fayed, former Harrods owner and father of Princess Diana’s lover Dodi, in the upcoming fifth season of Netflix’s ‘The Crown’, reveals ‘Variety’.

‘Variety’ had previously reported that ‘Oslo’ actor Salim Daw has been cast as the older al-Fayed.

Born in Cairo and raised in London, and inspired by his childhood memories of Omar Sharif, El Masry recently garnered critical praise for his role as a Syrian asylum-seeker living on a small Scottish island in Ben Sharrock’s drama ‘Limbo’, ‘Variety’ reports. The role won for El Masry a BAFTA Scotland acting award.

El Masry has also appeared as the military chief Masir Trach in the 2019 film ‘Star Wars: Episode IX – The Rise of Skywalker’.

Neither Netflix, nor ‘The Crown’ producers are giving away any storylines, but the casting of two characters, both playing al-Fayed, according to ‘Variety’, suggests that, besides a glimpse into the last months of Diana’s life, viewers will be served a substantial back story of the Egyptian businessman, now 93.

In 2008, the former Harrods owner had accused Queen Elizabeth’s late husband Prince Philip of ordering British security services to kill Princess Diana to stop her from marrying a Muslim man and having his baby.

Al-Fayed’s son Dodi was romantically linked to Diana when they both died in a car crash in Paris on August 31, 1997. He will be played by ‘The Kite Runner’ star Khalid Abdalla, who will star opposite Elizabeth Debicki (‘Tenet’) as Diana in the fifth season of the show, which will drop on Netflix in November 2022.

While talking about The Crown, in March 2022 it was said that props from the set of the Netflix drama and Lupin were robbed and thieves stole antiques, equipment, and props worth over half a million dollars which is close to Rs 4 crore.

Read more about that on Koimoi!

Must Read: Koffee With Karan: Samantha To Break Her Silence About Her Divorce With Ex-Husband Naga Chaitanya On The Talk Show? Find Out