Amid rumours of turbulence in marriage, Sania receives birthday wishes 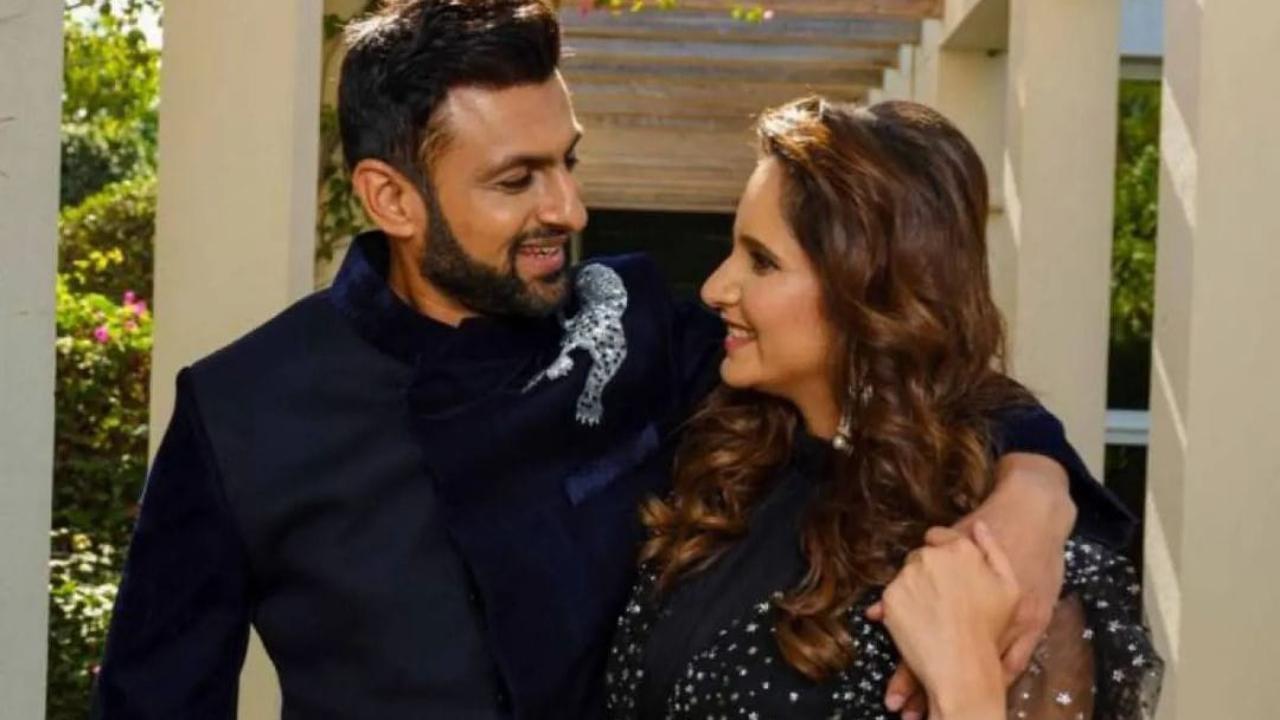 Amid rumours of their marriage going through turbulent times, India`s tennis ace Sania Mirza received wishes from her cricket-star husband Shoaib Malik on her 36th birthday on Tuesday, with the Pakistani batter asking her to “enjoy the day to the fullest”.

Sania, the winner of six doubles Grand Slams titles — three in women`s doubles and an equal number in mixed –has recently been in the news, which suggests the celebrity couple are thinking about splitting.

Malik took to Instagram to wish Sania, and wrote, “Happy Birthday to you @MirzaSaniar. Wishing you a very healthy & happy life! Enjoy the day to the fullest…”

The wishes were much appreciated by fans of the star couple who said, this was proof that everything was going well for the pair, who got married in 2010 and have a son. The couple had moved to Dubai after their wedding.

“Really happy to see you guys together. A great shutup call for all who were spreading rumours,” wrote a fan on social media.

The speculation that their marriage was on the rocks was triggered by Sania`s cryptic post on Instagram. “Where do broken hearts go? To find Allah,” wrote the tennis icon on November 8.

Sania, who had announced in January this year that she would be retiring at the end of season, has reportedly been living separately and is co-parenting Izhaan. While the actual reason for the reported discord is not known, a report by DNA quoting Pakistani media said recently that the Malik cheated on the star tennis player.

Sania and debutant Ankita Raina were knocked out of the 2020 Tokyo Olympics in the first round despite the women`s doubles pair dominating against the Ukrainian twin sisters Nadiia and Liudmyla Kichenok.

She had also pulled out of the year-ending Grand Slam, the US Open, because of a torn tendon, and had indicated the injury would lead to a change in her retirement plans.

Sania recently shared an image with her son and wrote, “The moments that get me through the hardest days @izhaan.mirzamalik.” However, the pair had come together to celebrate Izhaan`s birthday,

While Malik shared pictures of the occasion, Sania did not.

However, what caught the attention of the fans was Malik`s caption of the post, which read, “When you were born, we became more humble and life meant something special to us. We may be not together and meeting everyday but Baba is always thinking about you and your smile every single second. May Allah give you everything you ask for @izhaan.mirzamalik. Baba & Mama love you”.