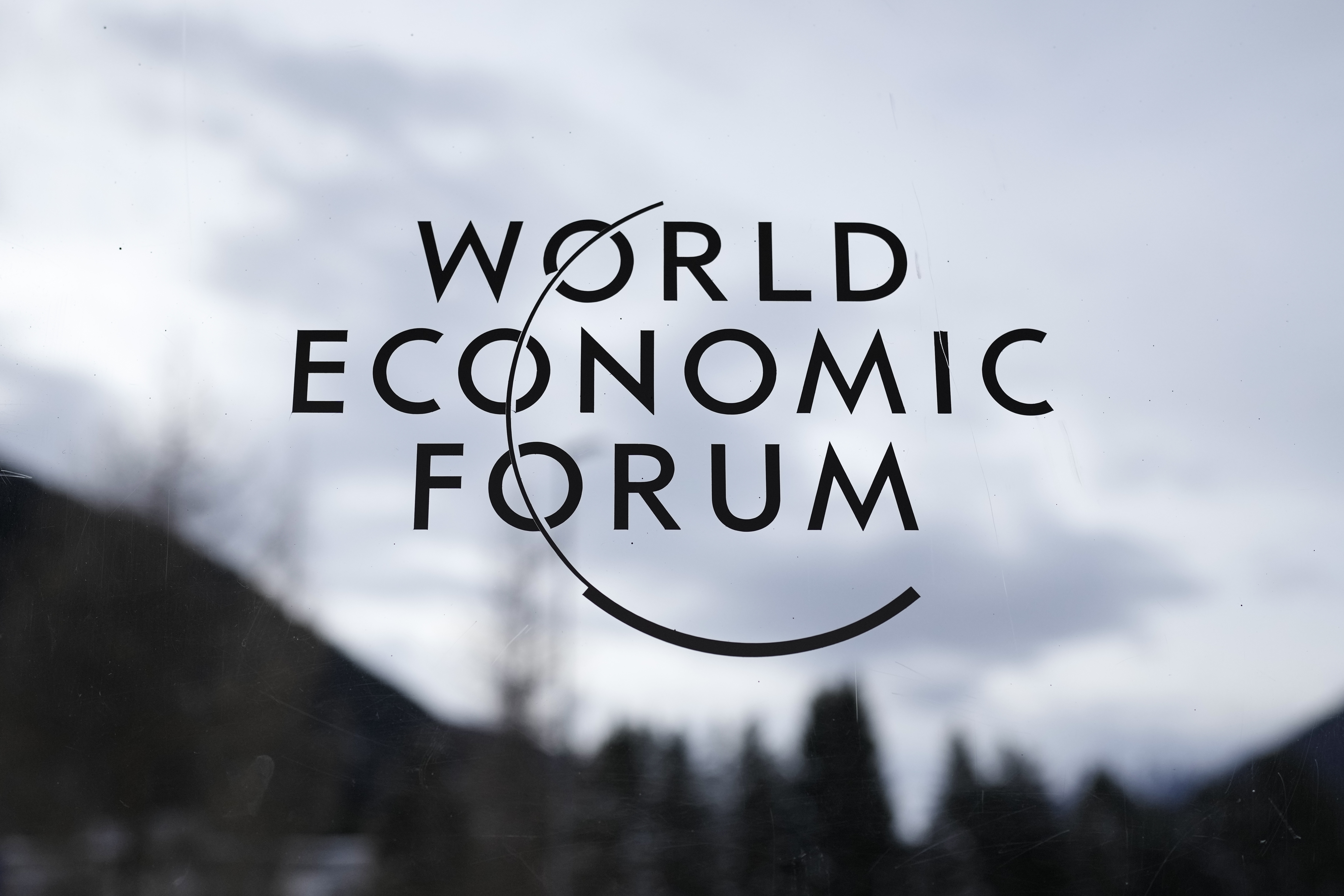 The passage of Washington’s Inflation Reduction Act (IRA), the $369 billion behemoth legislation stuffed with clean-energy incentives, has upended EU-U.S. relations, prompting European accusations that the U.S. is unfairly boosting its own companies to encourage local investment.

In response, the EU is looking to counter with state-provided aid of its own. As the World Economic Forum hosts its annual event in Davos this week, a U.S. delegation — featuring some of the most high-profile members of Congress — was planning to meet European Commission President Ursula von der Leyen Monday night to discuss the issue before she gives a much-anticipated speech here Tuesday morning. That meeting was canceled due to travel issues for von der Leyen, however, though U.S. lawmakers are still hoping to reschedule.

The mix of U.S. senators and House members say Europe has it all wrong. The U.S., they told POLITICO in multiple exclusive interviews on the sidelines of the elite gathering, is simply investing in its own energy and economic security. And a stronger America means a stronger ally, they argued.

Europe and Germany “became too reliant on Russian energy,” said Senator Chris Coons, a Democrat from Delaware who’s leading the delegation, adding “my hope is that we can together find a path forward.” American and European leaders need to “have that conversation about the alignment of values and priorities.”

After something of a golden era of EU-U.S. cooperation following Russia’s invasion of Ukraine — the two sides worked constructively together to devise complex sanctions packages against Moscow — Europe was caught off guard by America’s subsidy-heavy legislation. In particular, a provision granting tax credits for electric vehicles manufactured in North America incensed the Europeans — including big car producers like France and Germany.

American lawmakers understand the criticism but believe it’s misguided. Senator Joe Manchin, the centrist Democrat from West Virginia who was instrumental in passing the IRA, said Europe is being “hyper hypocritical” after decades of European protectionism.

Manchin continued that, on a separate occasion, he told French President Emmanuel Macron the IRA couldn’t possibly hurt Europe, despite the concerns.

That’s the same message he’s delivering in the winter wonderland.

“That bill was designed to basically strengthen the United States so that we can help our allies and friends, which need it right now,” Manchin said. “And if anybody needs it, the EU needs it. And without that, we’re not going to be and maintain the superpower status of the world if we’re not energy independent.”

Representative Gregory Meeks from New York, the House Foreign Affairs Committee’s top Democrat, said Europeans still seem nervous despite the bipartisan message from Democrats and Republicans. They’re asking if lawmakers can still amend the legislation to assuage fears of withering European investments. Meeks has been retorting that “there’s no perfect bill,” and that it’s “extremely important” to secure America’s supply chain for critical semiconductors and to combat climate change.

Yet how the U.S. tackles climate change is still a point of contention within Congress, as Manchin — who retains immense sway with a razor-thin Democratic majority in the Senate — says fossil fuels remain vital to the American economy.

“I told them, I said, the most important thing is basically you cannot eliminate your way to clean your climate,” Manchin said outside the Hilton Garden Inn, where lawmakers are staying. “You can innovate it, and that’s what we’re doing in the U.S.”

Von der Leyen is expected to touch on the subsidy spat during her keynote speech Tuesday at the World Economic Forum.

She previewed last week that EU officials are focusing their attention on trying to secure changes that would allow them to also benefit from the U.S. tax incentives, which currently extend to Mexico and Canada. Privately, however, EU officials concede there is minimal room for maneuver, given the IRA has already passed Congress.

This week in Davos could be an opportunity for two of the world’s biggest trading blocs — the EU and the United States — to try and iron out their differences. But with little room for compromise, the Atlantic Ocean between the two seems as wide as ever.

This article was updated after a meeting Monday between Ursula von der Leyen and U.S. lawmakers was canceled due to travel issues.

What will be the best option for my provident fund when resigning?

The Cards Of Pokémon TCG: Team Up Part 2: Kanto Bugs