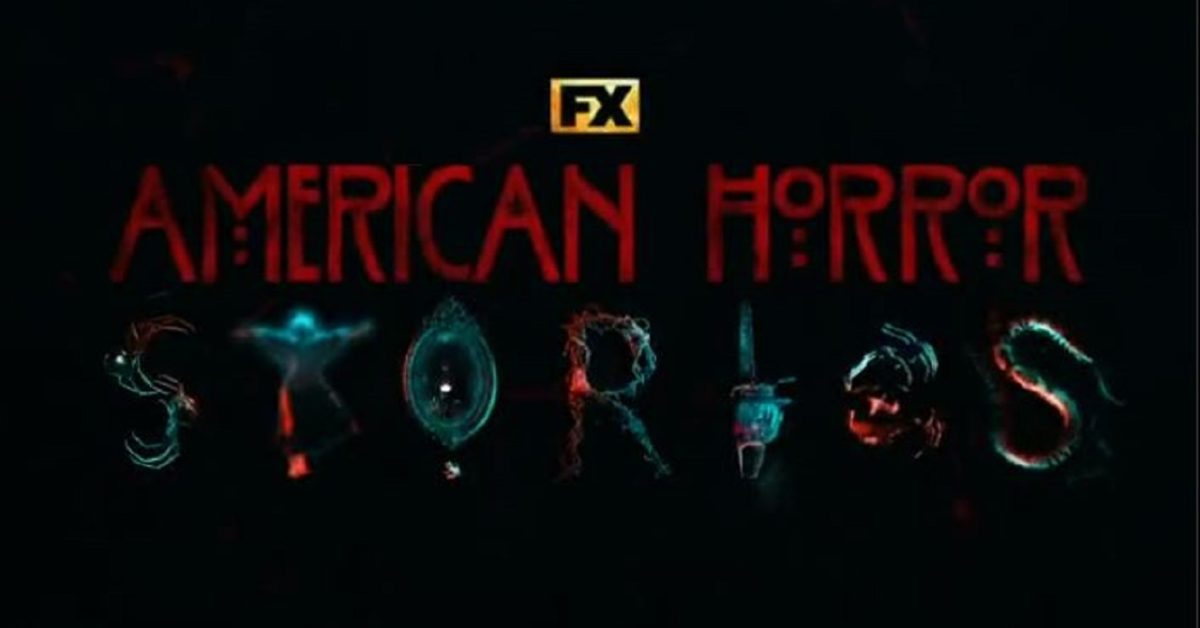 After last week’s episode offered a different interpretation of the word “facelift,” Ryan Murphy & Brad Falchuk‘s American Horror Stories Installment 2 is back this week with a seventh chapter written by Crystal Liu and directed by Logan Kibens. In “Necro,” a young mortician discovers the living are far more terrifying than the dead. And now, thanks to the cast reveal video you’re about to check out, we know that Madison Iseman, Cameron Cowperthwaite, Spencer Neville, Sara Silva, and Jessika Van.

So pull your feet up onto the couch and under your blanket as you check out the cast reveal teaser for Hulu’s American Horror Stories Installment 2 Episode 7 “Necro”:

And here’s a look back to last week’s episode of Hulu’s American Horror Stories Installment 2, Episode 6 “Facelift.” And with a title like “The Swine Sacrifice,” you don’t even have to have seen the episode to know just how bad things are going to get:

And speaking of the fall-returning American Horror Story, sources speaking with Deadline Hollywood last week, as well as updates from those reporting from the show’s NYC filming locations, revealed that AHS veterans Zachary Quinto, Billie Lourd, and Patti LuPone will be part of the 11th season’s cast. In addition, Isaac Powell, Sandra Bernhard, Charlie Carver, and Joe Mantello have also joined the cast. “‘American Horror Story’ Season 11 will not be another ‘Double Feature,'” FX Networks head John Landgraf confirmed back in March, where he also dropped a tease or two. “What I can tell you is that the concept for Season 11 is one story. It actually takes place in different timelines, but it’s one subject, one story, with a beginning, middle, and an end, like many of the prior stories.” That said, Landgraf admitted that he liked the “two mini-season” format that Double Feature went with. “I think it really was good. I liked the two shorter stories format. But I actually really like this idea too. I think it’s really cool,” the FX Networks chairman explained.

How My Real Estate Mentor Saved Me From a $32,000 Rookie Mistake