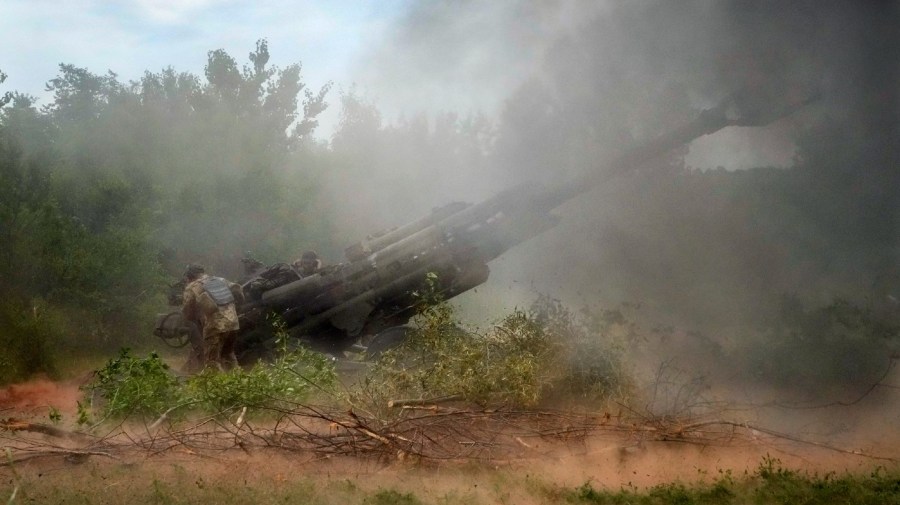 (The Hill) – A 24-year-old man from Memphis, Tenn., was the latest American killed in the conflict in Ukraine, according to reports that he died fighting Russian forces in the contested Donbas region.

Reports say Kozhemyako also shared images of a U.S. passport and Ukrainian military card, but outlets have not named the victim.

The Hill has reached out to the State Department for more information. The department confirmed the death of an American to USA Today, but declined to confirm his identity.

The American is said to have been killed in the Donbas region, where much of the recent fighting has been focused.

“Donbas is almost destroyed by Russian strikes, devastated. The proud and glorious Ukrainian Donetsk was humiliated by the Russian occupation and robbed,” Ukrainian President Zelensky said Sunday in an address.

“Russia brought the most terrible thing there — absolute disregard for the value of any life, absolute disrespect for anyone. The invaders brought degradation and death.”

A number of American deaths have now been reported in Ukraine during the war, including video journalist Brent Renaud, U.S. Marine veteran Willy Joseph Cancel, Stephen Zabielski and Jimmy Hill, who was killed while waiting in a bread line.

Volunteer soldiers Luke Lucyszyn and Bryan Young were reportedly ambushed by Russian tanks and killed in the Donetsk region in eastern Ukraine in July.

‘It hasn’t gone our way’ – The Mercury News