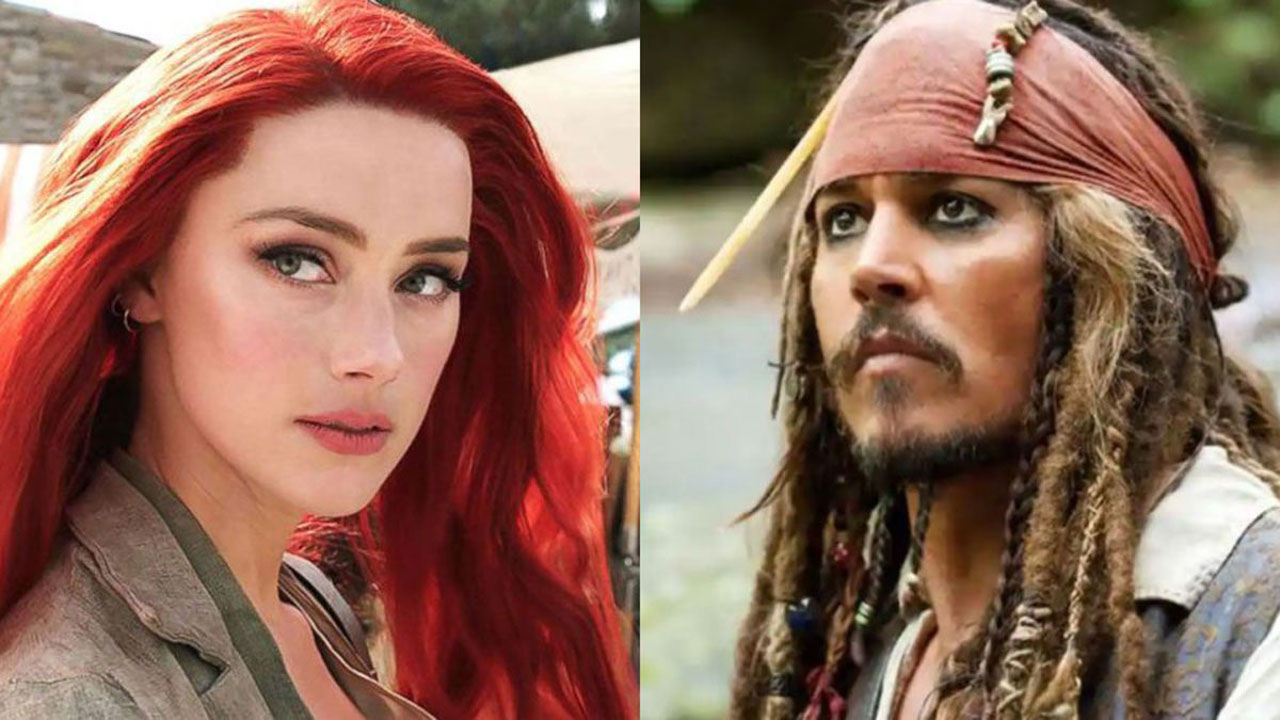 We knew that the legal drama between Amber Heard and Johnny Depp wasn’t over yet. Both sides have appealed their respective verdicts in the defamation lawsuit. However, that wasn’t the only legal fight that Heard found herself in following the loss in court. Heard has been sued by her insurance company

The New York Marine and General Insurance Co. had previously insured Amber Heard to the tune of $1 million but the company filed a lawsuit following the defamation case verdict, claiming that it should not have to pay of the costs associated with Heard’s defense, or the monetary award that Heard has been told to pay. The company claimed that since Heard has been found to have performed a “willful act” regarding the defamation of Johnny Depp, it should not have to pay.

However, Amber Heard feels otherwise. TMZ reports that Heard has now filed a countersuit against the insurance company, claiming that her deal with them for the $1 million policy specifically states that it would pay out under any circumstances, and the company is now going back on that deal.