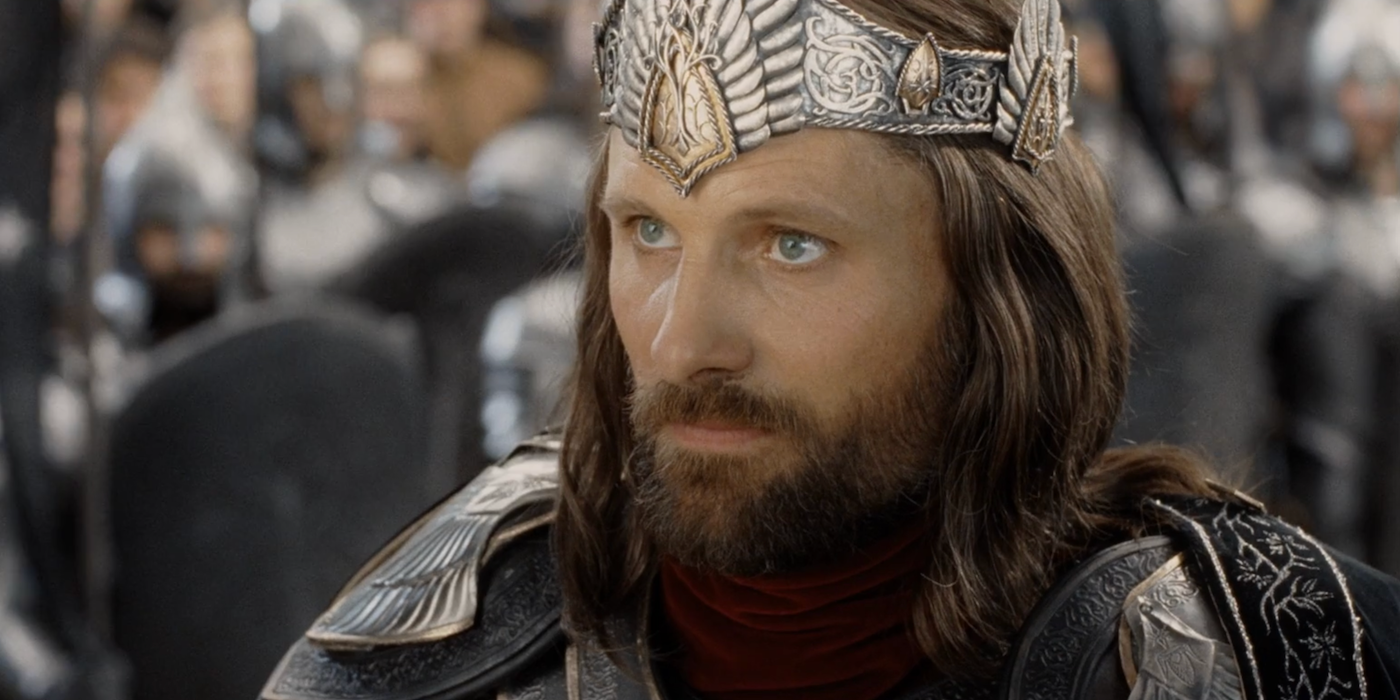 Are you ready to return to Middle-earth?

Finally, the official synopsis for Amazon’s The Lord of the Rings television series has been revealed. Fans have been vaguely aware of the plot details — like the fact it would be a prequel to J.R.R. Tolkien‘s The Hobbit and Lord of the Rings trilogy — for the expansive series since it was first announced back in 2017. But, despite the deluge of information around casting and filming for Lord of the Rings, we have never received a complete, confirmed synopsis to wrap our minds around.

This week, Tolkien site The One Ring revealed a confirmed synopsis for Amazon’s Lord of the Rings. The synopsis confirms the show will focus on the humans of Middle-earth and will pre-date the events of The Hobbit and Lord of the Rings. As such, this will be one of the rare times Tolkien fans will be able to go in-depth into foundational events in Tolkien lore after spending so much time reading about them.

The synopsis begins with:

Amazon Studios’ forthcoming series brings to screens for the very first time the heroic legends of the fabled Second Age of Middle-earth’s history. This epic drama is set thousands of years before the events of J.R.R. Tolkien’s ‘The Hobbit’ and ‘The Lord of the Rings,’ and will take viewers back to an era in which great powers were forged, kingdoms rose to glory and fell to ruin, unlikely heroes were tested, hope hung by the finest of threads, and the greatest villain that ever flowed from Tolkien’s pen threatened to cover all the world in darkness.

While not name-checked, it sounds like the Lord of the Rings TV could be drawing from Tolkien’s The Silmarillion. Published in 1977, after Tolkien’s death, The Silmarillion takes readers back into pre-Hobbit history. The book discusses the creation of the rings of power, the First and Second Ages of Men, essential lore around the Elves, and much more. While Peter Jackson‘s Lord of the Rings trilogy depicted some of these events in flashbacks, the events of The Silmarillion have never been shown, in full, onscreen.

The official synopsis continues, and makes the case for the Amazon TV series drawing on The Silmarillion for its plot even stronger.

Beginning in a time of relative peace, the series follows an ensemble cast of characters, both familiar and new, as they confront the long-feared re-emergence of evil to Middle-earth. From the darkest depths of the Misty Mountains, to the majestic forests of the elf-capital of Lindon, to the breathtaking island kingdom of Númenor, to the furthest reaches of the map, these kingdoms and characters will carve out legacies that live on long after they are gone.

The One Ring’s report also reaffirms the Lord of the Rings TV series is planned to run for at least five seasons, with each season consisted of eight to 10 episodes. Filming for Seasons 1 and 2 is expected to start this month in New Zealand, with filming for the seasons happening back-to-back. J.A. Bayona has directed the 2-part pilot, which The One Ring reports is completed and currently in post-production. The Lord of the Rings TV series also boasts a massive cast, with Saint Maud‘s Morfydd Clark, Westworld‘s Peter Mullan, and Jessica Jones‘s Benjamin Walker among the lead cast.

Amazon’s Lord of the Rings TV show does not have a premiere date yet. In the meantime, find out what new TV shows are coming to Amazon Prime Video in January.