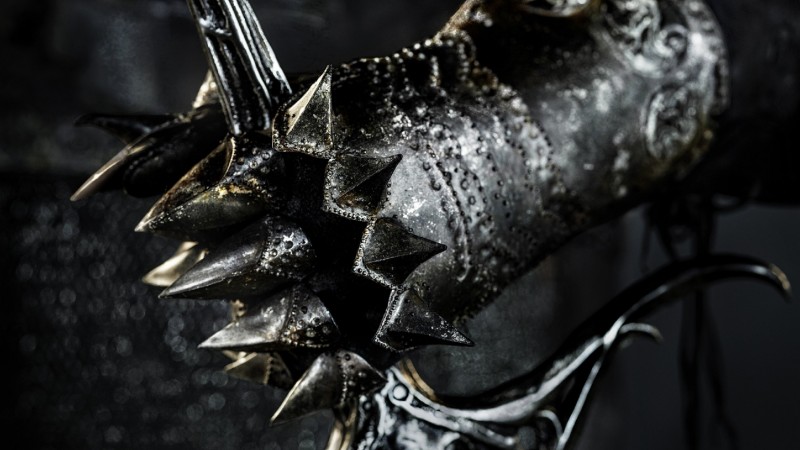 Amazon Games revealed last year that its in-development MMO set in the world of The Lord of the Rings had been canceled as the team had “been unable to secure terms to proceed with the title at this time.”

This followed reports that stated the cancelation was due to contract negotiations surrounding the franchise following Tencent’s acquisition of Leyou Technologies Holdings Ltd., a company Amazon Games was working with on this game. Amazon Games president Christoph Hartmann recently shed light on this series of events in a new interview with GameSpot, citing that things got “very complicated” following the acquisition.

“We had a deal with a Hong Kong-based company, Leyou; I think it would have been great to work with them,” Hartmann told the publication. “But they later got sold to Tencent and it just got very complicated.”

The complication came from a special clause written into the contract of Lord of the Rings license holder, Middle-earth Enterprises, that allowed it to terminate a rights deal if one of its partners – in this instance, Leyou – got acquired. Middle-earth Enterprises did just that following Tencent’s acquisition of Leyou last year. Of course, Amazon Games could have reworked its plans to include Tencent, and the two attempted to negotiate such a collaboration, but Hartmann says those negotiations dragged on for a long time and the studio eventually decided to call it quits.

“The question was, sure, maybe [this] could have worked together with Tencent to do something, but I think we’re too big as companies to really turn into partners doing a property where they own the license and we develop the game,” he said. “So we decided it’s better to not work together there. Then we tried to figure something out with both ends, but I think it just dragged on too long.”

What’s your dream Lord of the Rings game? Let us know in the comments below!

Are They Ready to “Answer The Call”?