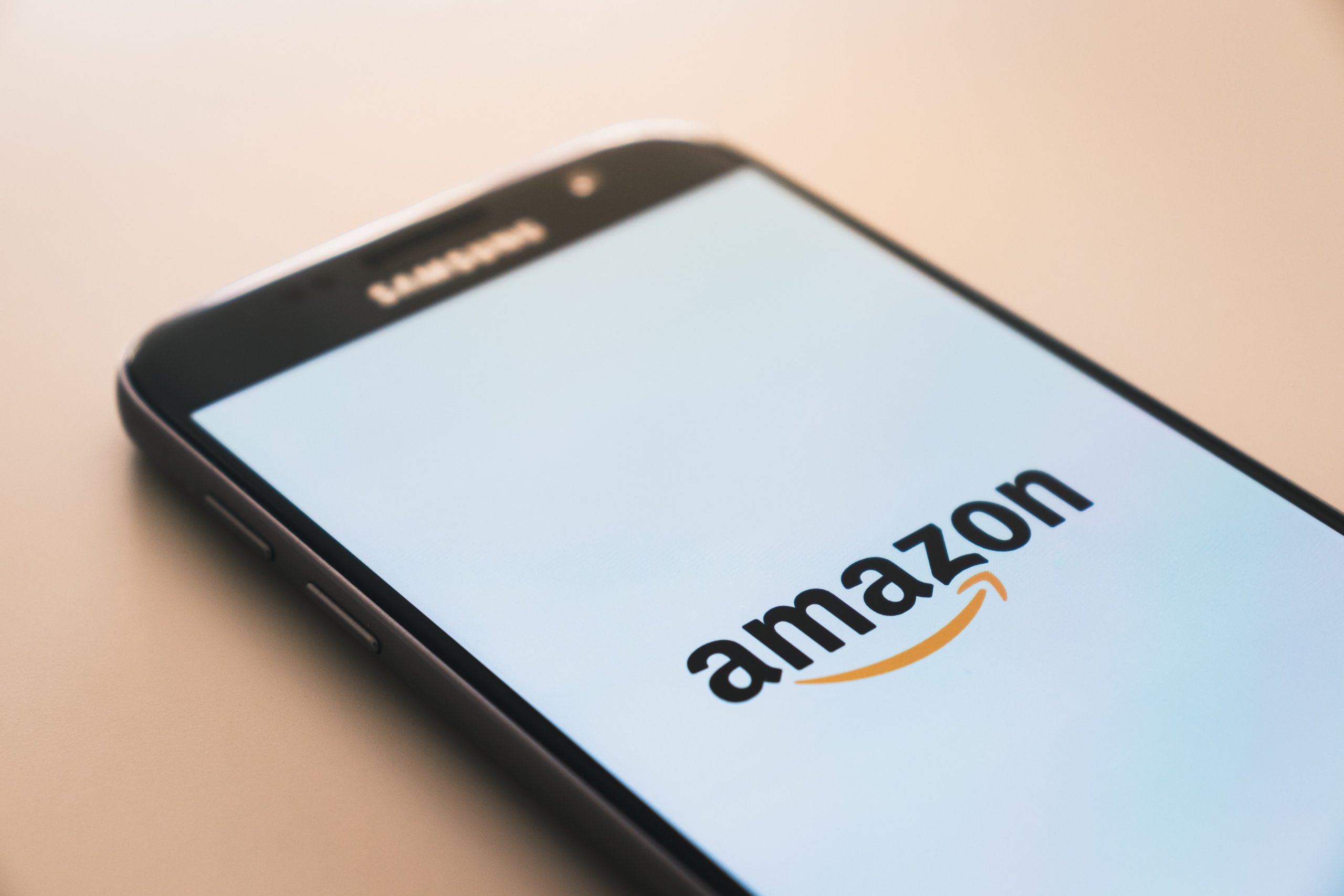 US e-commerce behemoth Amazon is said to have started laying off members of its corporate and technology workforce on Tuesday (November 15), becoming the latest tech giant to respond to the uncertain economic times with job cuts.

The news was picked up by multiple media outlets that cited people familiar with the matter.

Amazon is expected to make a 3% reduction to its workforce, which translates to around 10,000 jobs, The New York Times reported on Monday (November 15).

The Washington Post on Tuesday (November 15) reported that within hours of initial cuts beginning, some affected Amazon employees were given 60 days to look for internal jobs before they had to leave the company.

The reported layoffs at Amazon follows similar moves by other Silicon Valley giants in response to the challenging macroeconomic environment.

Just last week, Facebook parent company Meta said it is reducing around 13% of its global workforce and extend its hiring freeze through the first quarter of 2023, while Twitter laid off half of its workforce as its new owner, Elon Musk, carries out a wide-ranging restructuring.

Amazon, the fifth most-valuable company in the world in terms of market capitalization, will reportedly cut roles in its devices unit, which is responsible for the voice assistant Alexa. Staff at its retail division and human resources will also be affected by the move.

The reports came two weeks after Amazon told staff in a memo that it will freeze hiring corporate workers.

“We anticipate keeping this pause in place for the next few months, and will continue to monitor what we’re seeing in the economy and the business to adjust as we think makes sense,” Beth Galetti, Senior Vice President of People Experience and Technology at Amazon, said in the November 2 memo.

Galetti at the time said Amazon will hire backfills to replace employees who move on to new careers.

“We’re facing an unusual macro-economic environment, and want to balance our hiring and investments with being thoughtful about this economy. This is not the first time that we’ve faced uncertain and challenging economies in our past,” Galetti noted.

“With fewer people to hire this moment, this should give each team an opportunity to further prioritize what matters most to customers and the business, and to be more productive,” Galetti added.

During its recent earnings call with analysts, Amazon executives highlighted the continuing impact of inflation, elevated fuel prices and rising energy costs on its sales growth and as consumers assess their purchasing power and organizations evaluate their technology and advertising spend.

“We expect these impacts to persist throughout the fourth quarter,” Chief Financial Officer Brian Olsavsky told analysts in late October.

Olsavsky added that Amazon has taken steps “to tighten our belt,” including pausing hiring in certain units and winding down products and services “where we believe our resources are better spent elsewhere.”

“We do as much as we can to save money in an inflationary environment… Those challenges will be there through the end of the year, and we’ll be working on them definitely in the first half of next year as well,” Olsavsky added.

While the job cuts are expected to be Amazon’s largest layoff in its history, the company is still expected to continue hiring in its warehouses in preparation for the busy holiday season, the newspaper said.

But Olsavsky, in response to an analyst’s query in late October, said the company is “not quite sure how strong holiday spending will be versus last year.”

“We’re realistic that there’s various factors weighing on people’s wallets… And we’re ready for a variety of outcomes.”

How long will ‘Warzone’ be down for?