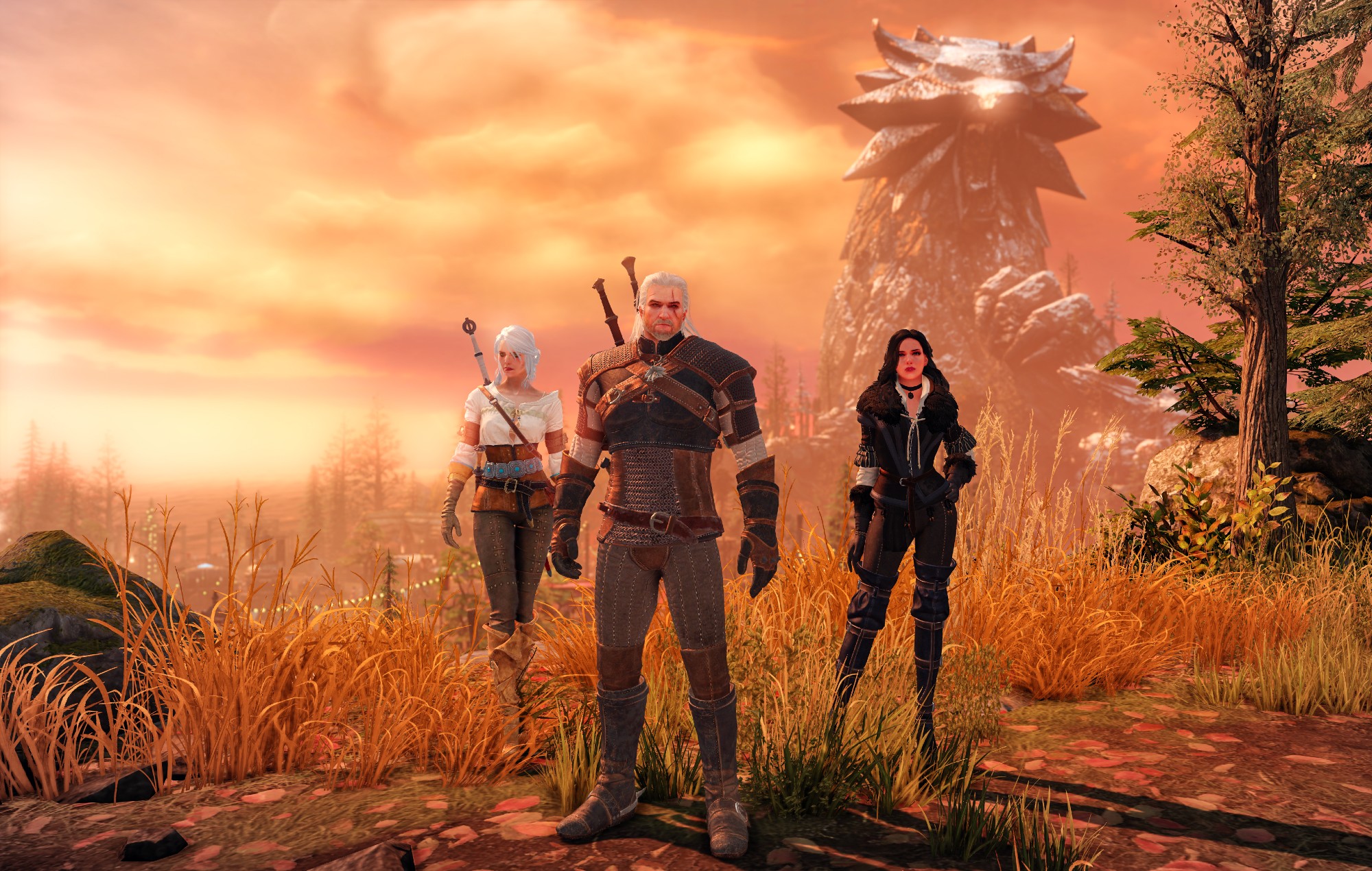 Amazon has revealed details of the Lost Ark crossover event with The Witcher, which went live earlier today (January 18).

During the event, Lost Ark players will unravel mysteries with The Witcher’s Geralt and his crew, explore all-new events, earn themed rewards and gain access to a variety of quality-of-life updates, including Guild updates, quest system improvements and more.

A series of The Witcher-themed rewards are up for grabs during the Lost Ark event, including Witcher Potions, two jukebox songs, a new card set featuring five The Witcher characters, a Stronghold structure, emoticons & selfie stickers, and even a title. The event runs until February 22.

#LostArkxTheWitcher Update arrives in Arkesia tomorrow. Explore new events, earn rewards, along with a variety of quality of life updates!

Additionally, The Witcher-themed cosmetics can be found in the in-game store, along with a unique Twitch drop with Witcher-inspired Mokoko skins.

To start the event, players will need to speak with the guild investigator in major cities but must have completed the ‘Set Sail!’ main story quest first.

Earlier this week, Amazon was forced to issue a statement after a number of inactive Lost Ark players were caught up in a mass bot ban.

“We determined the error that triggered these false bans, and have reversed [them] for all affected players regardless of whether a support ticket has been filed. This means any game bans or marks on your Steam account have been removed, or will be removed without penalty shortly,” explained Amazon.

Meanwhile, CD Projekt Red has confirmed that two new The Witcher games are set to be released, separate from the upcoming trilogy.

In other news, Colour, a Red Dead Redemption 2 player who racked up over 6,000 hours on the Stadia version of the game, has been sent a care package by Rockstar to mark the demise of the platform.