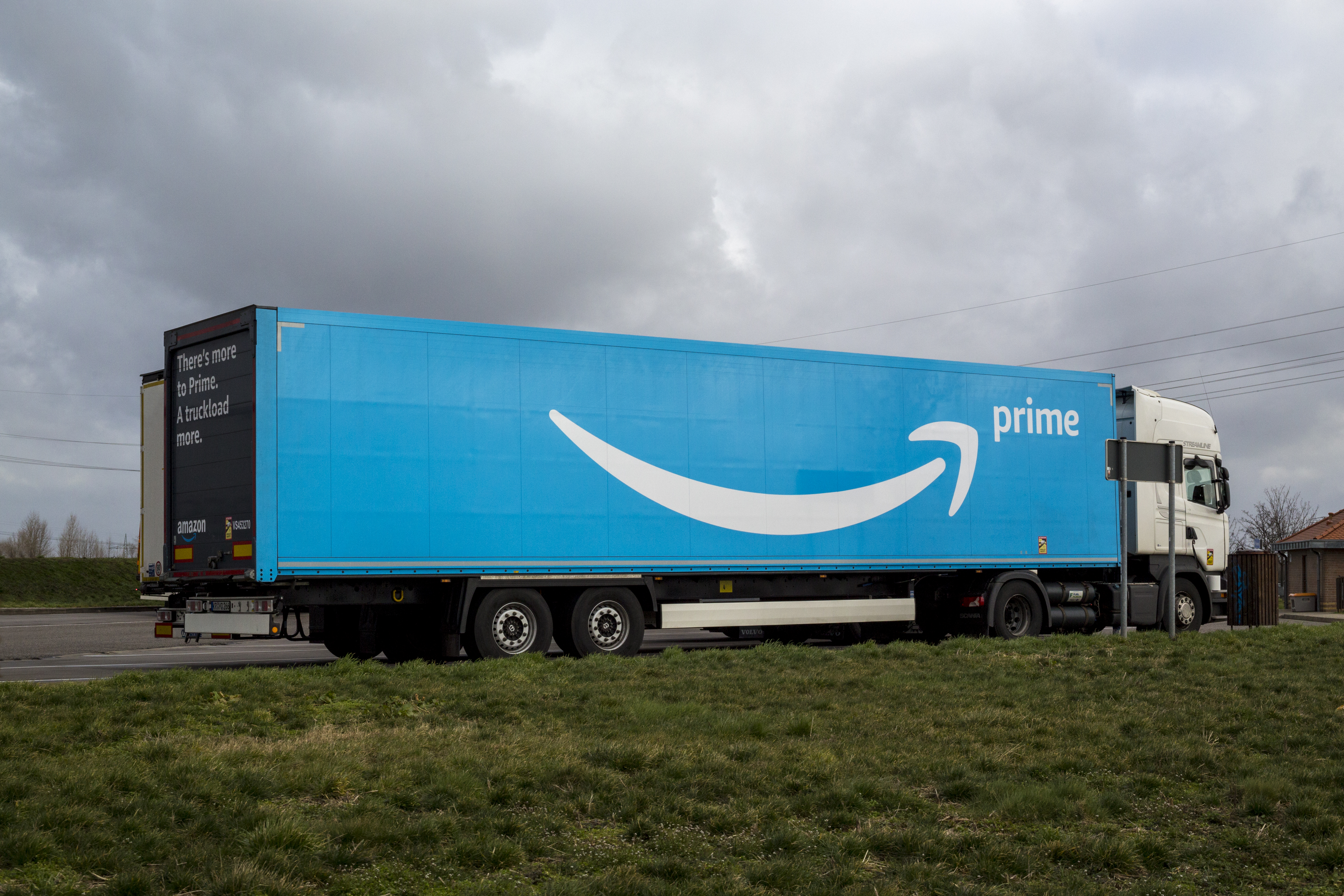 Amazon has officially announced the dates for its next annual shopping event. Prime Day 2022 will be on July 12th and 13th this year — the event will begin at 12AM PT/3AM ET on Tuesday, July 12th, and conclude at the end of the day on Wednesday, July 13th. As it has been for the past few years, Prime Day will actually be a two-day event during which Prime members can snag deals on everything from electronics to fashion to Amazon’s own devices.

The past two years saw Prime Day in different seasons, mostly due to COVID-19 repercussions. In 2020, Amazon had to delay Prime Day until October, and it rebounded a bit last year by having Prime Day in June. Now, it seems Amazon has returned to its roots by having its shopping event in July, the month in which most Prime Days past have been.

And if you didn’t already know, Amazon Prime Day brings exclusive deals for Prime subscribers. Not only is the shopping event a way for Amazon to produce a spike in sales, but it’s also a way for the company to encourage people to sign up for Prime. But that might be a harder sell this year than others since the company raised the price of Prime to $139 back in February.

If you do plan on putting that Prime membership to use next month, you can turn to Engadget to find the tech deals worth your month during the two-day event. Unsurprisingly, Amazon Prime Day is one of the best times of the year to get Amazon devices, since most of them will likely be down to all-time-low prices. But we also expect to see worthwhile sales on headphones, robot vacuums, laptops, SSDs and much more. You can also follow Engadget Deals on Twitter for the latest news during Prime Day, and sign up for the new Engadget Deals newsletter to get the best deals delivered right to your inbox.