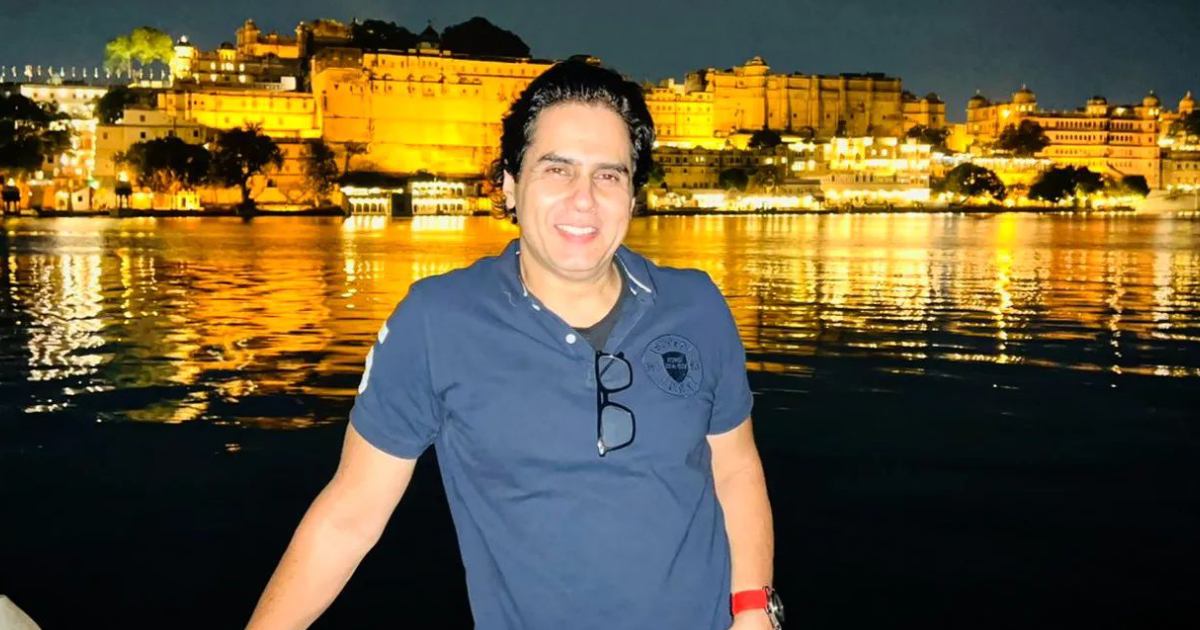 Popular TV actor Aman Verma is all set to return to the small screen after a long gap with the new show ‘Aashao Ka Saveraa…Dheere Dheere Se’. He was last seen as a host on the travelling reality show ‘Bahurani’ in 2017.

While actress Reena Kapoor will be playing the lead role, Aman will be seen playing the dominant character of Bhanu in the show.

Aman says: “It’s quite being some time since I haven’t done television. I have done everything positive, negative, grey, the antagonist, the hero and here my character in the show is somebody who is a normal human being living in his world and thinks that he is correct in every particular angle.”

“Like any average person, he is trying to make sure that he is successful in his life, and to attain that success and the things he wants, he is ready to bulldoze his way into other people’s life be it relationships, or pulling them down. But on the other hand, my character is also funny, and humorous,” he adds.

He elaborates more about his character, saying: “Honestly, this character has lots of split personalities. It’s a very exciting role, which I am looking forward to playing. Thank you to everybody who has put me across the table to be able to play this particular character.”

The show revolves around Bhavna played by Reena Kapoor and Raghav played by Rahil Azam who are completely opposite to each other and the plot moves further with how they will be meeting each other and falling in love.

Must Read: Kantara: Rishab Shetty’s Film To Add More Box Office Numbers To Its Already Blockbuster Run With Its Tulu Version, Here’s When It’ll Be Releasing