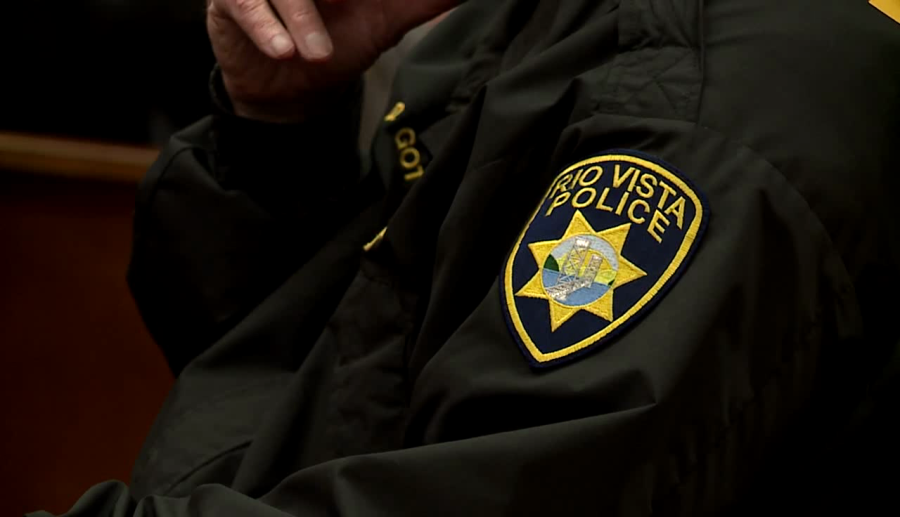 RIO VISTA, Calif. (KTXL) — The Rio Vista Police Department released the names of the three people that died after their car, a Honda Accord, was involved in a head-on collision along State Route 12 on Wednesday, a crash that also resulted in the death of a passenger in the other vehicle.

On Thursday, police announced that Laura Poiret, 70, of Mexico, was the sole victim inside the Chevrolet Suburban that the Honda drove into.

These roads are the deadliest in California

The crash occurred around 8 p.m. between Summerset Road and Church Road along SR 12, according to police.

Police said that Colvin was heading westbound on SR 12 when he went off the right edge of the roadway and overcorrected to the left, causing the Honda to enter the eastbound lane and collide head-on with the Suburban.

Officers say that they found several open alcoholic beverage containers inside of Colvin’s vehicle, but that it will take a blood alcohol content test to determine if alcohol was a factor in the crash.

Two teenage girls and four other people were also injured in the crash and are in the hospital in stable condition, according to police.