Ali Baba’s Cast Returns To The OG Set Where The Actress Died, Sayantani Ghosh Reveals “We Had Planned To Make Reels…” 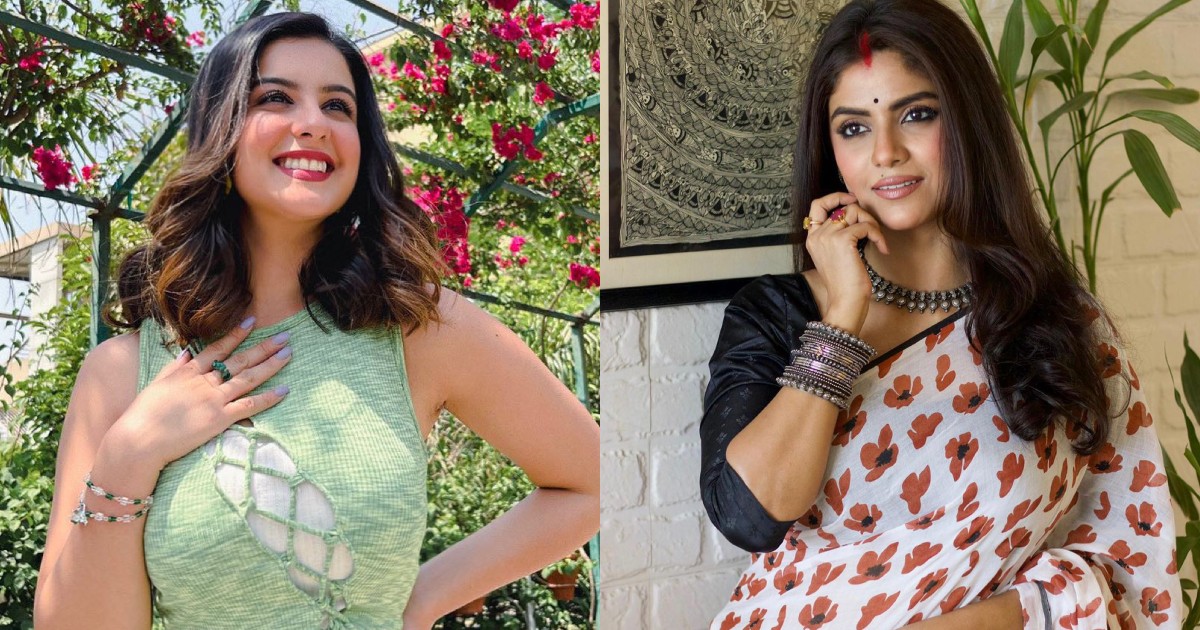 Tunisha Sharma’s untimely demise sent shockwaves to the nation. The 20 -year -old actress committed suicide on the sets of Ali Baba: Dastaan- e- Kabul and her death went on to become a major controversy. The late actress’s mother blamed his alleged boyfriend and co-star Sheezan Khan for her death and since then, he is in the custody of Mumbai police.

Soon after the death of the lead actress, the set of the show was sealed. The team had to move to another set in Naigaon for a few days after the tragic incident. After a lot of allegations, war of words, and shocking revelations, the team has now finally moved back to the original set. Actress Sayantani Ghosh, who plays the antagonist in the show revealed that the cast is back on the original set. Scroll down to read the details.

According to Times of India report, actress Sayantani Ghosh who plays an antagonist in Ali Baba: Dastaan -e – Kabul, revealed that the cast is back on the original set. She said, “Honestly, I wasn’t prepared. We got to know about the shoot resuming on the set just the previous night. It’s very difficult to cope with what has happened. There are contrasting feelings and emotions. All of us Tunisha.” Though producers tried to extend the stay as much as they could, the scenes now required us to be back on the sets. Location mai toh humko bahut compromise karke chalna pad raha tha. The makeup room used by Tunisha Sharma has been cordoned off.

The actress also revealed that the makers have taken every measure possible to make everyone feel comfortable after the sudden death of Tunisha Sharma and trying to make a positive atmosphere. The set has been freshly painted and new lights have been added. In fact, a puja was also performed before resuming the shoot. Sayantani revealed that Tunisha’s sweet memories keep coming to her mind.

For the unversed, actor Abhishek Nigam has replaced Sheezan Khan and he is still under Mumbai police custody. The actor applied for bail but his plea was rejected.

Must Read: Class Trailer Out! Netflix’s Indian Adaptation Of Elite Promises A Thrilling Dark Campus With Many Buried Secrets