Alec Baldwin, Other Defendants in ‘Rust’ Lawsuit Ask for Its Dismissal 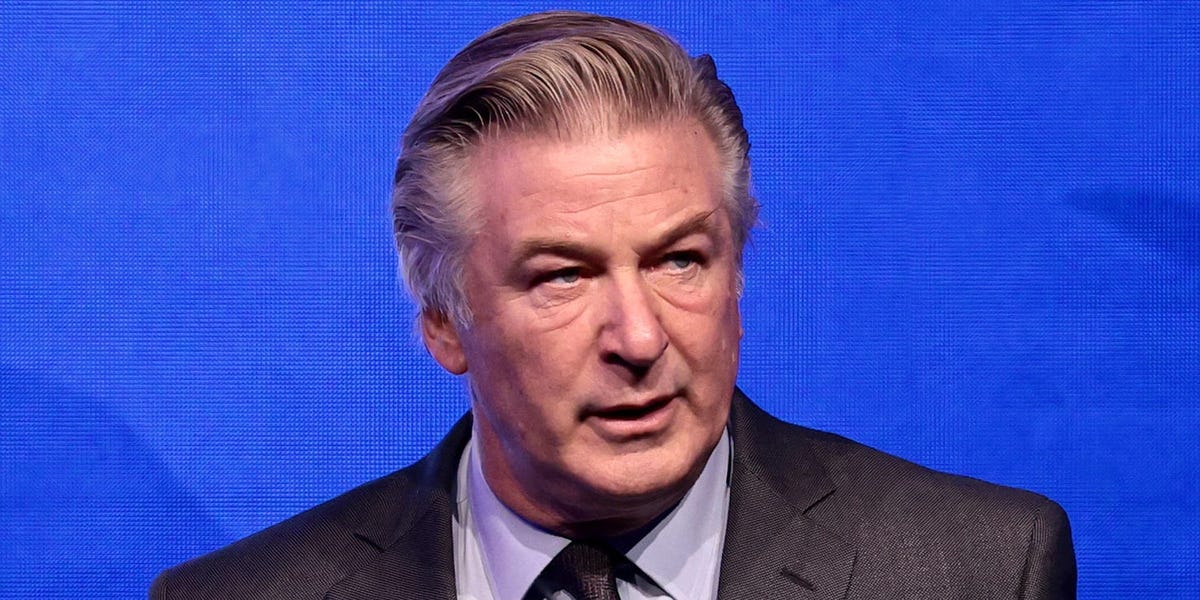 On Monday, lawyers for Alec Baldwin, production companies, and individuals involved with the production of “Rust” asked Judge Michael E. Whitaker to dismiss a lawsuit brought against them by script supervisor Mamie Mitchell over the fatal shooting that occurred on the film’s set in October.

Mitchell, who was standing four feet away when Baldwin fired the Colt .45 revolver, alleged the movie script never required the actor to fire the shot that killed cinematographer Halyna Hutchins and injured director Joel Souza, according to the lawsuit. She also alleged that she sustained injuries from the incident and is suing for assault, intentional infliction of emotional distress, and deliberate infliction of harm.

However, attorneys for the defendants disputed Mitchell’s case for suing their clients for monetary damages in California.

Because her allegations are related to a workplace accident, attorneys claimed in the filing that Mitchell should pursue a legal remedy under worker’s compensation law in New Mexico, where the Western was being filmed, not in civil court in California.

“Despite no apparent physical injury, plaintiff raced to the courthouse in California, without providing the notice in New Mexico required for a worker’s compensation claim, apparently to get her claim in front of any potential claims by the two individuals who were hit by the live round,” the defendants’ lawyers said in the filing. “It is difficult to ascertain from her allegations what injury she could actually have suffered, but what is clear is that she should not be permitted to assert any such claim in this Court.”

Judge Whitaker will preside over a hearing on February 24 to determine whether or not to dismiss Mitchell’s lawsuit, according to court documents.

Attorneys representing Mitchell, including high-profile lawyer Gloria Allred, told Insider that they believe the case should be allowed to proceed and defendants are “trying to avoid explaining their conduct before a judge and a jury in a court of law.”

Insider has also reached out to representatives of the defendants for comment.