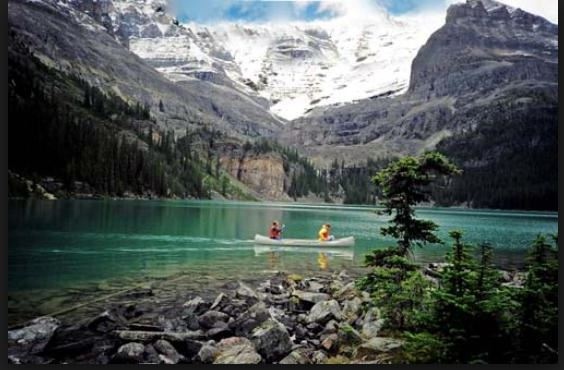 The latest online survey from Leger polled 1,561 people from Aug. 19 to 21 and found Alberta to be the second-favourite province or territory (12 per cent) amongst respondents behind British Columbia (30 per cent).

However, Alberta was also ranked as the least-favourite part of Canada after B.C. and Quebec respectively.

The poll found that 12 per cent overall scored Alberta as their favourite province. Of those respondents, just under half noted the province’s landscapes and wildlife as main reasons to visit, while things to do and other opportunities captured 24 per cent of the vote.

As for Canada’s least favourite province, Alberta ranked second (10 per cent) behind Quebec (21 per cent).

Of those respondents who disliked Alberta, 47 per cent said it was the people that detracted them, while 19 per cent said ‘it’s boring.’

“I think this really isn’t surprising,” said Lisa Young, political scientist at the University of Calgary.

“Some of the ways that the Alberta government and Albertans have been presenting themselves within the conversation in Canada has probably caused some fairly negative reactions.”

Young noted that those living outside of Alberta often have stereotypical views of its population consisting of farmers, oil workers, and members of the freedom convoy.

“For Canadians who are following the news closely, if they’re watching Alberta politics, what they see is, you know, a lot of unhappiness about paying into equalization or with federal Canadian politics as it currently stands,” she said.

“That’s not seen positively in the rest of Canada or even in Alberta and I think, you know, for Canadians who are deeply concerned about climate change, probably looking at the stance of some Alberta politicians is not giving them a lot of confidence as well.” 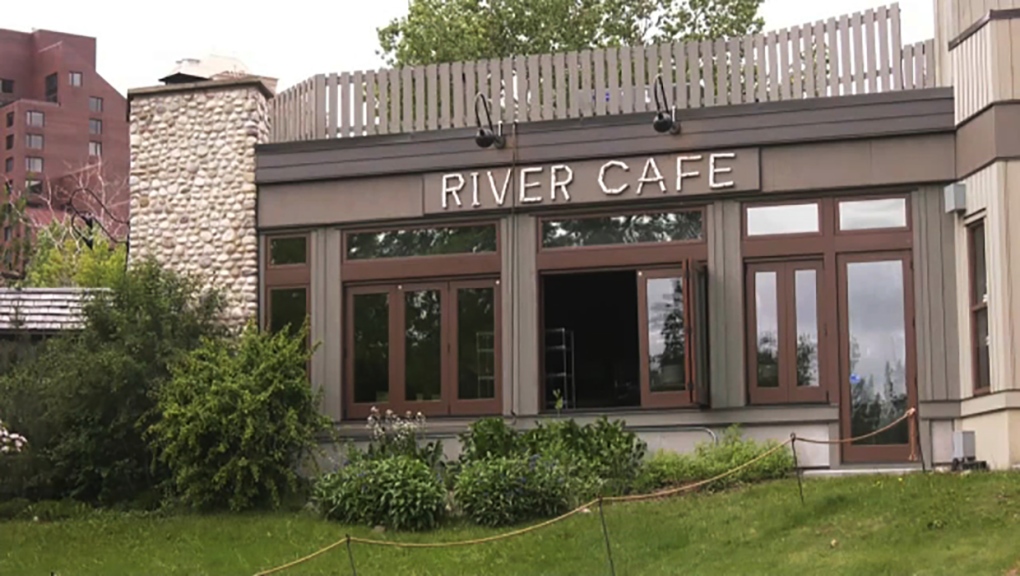 The popular restaurant, uniquely located on Prince’s Island Park, has flooded twice in the past, so the decision was made by the owner and staff to evacuate and close earlier this week, in a precautionary move.

Leger executive vice-president Andrew Enns said Alberta’s geography is clearly the main reason for those that love the province, but political views and stereotypes also bring about different perspectives.

“Some coverage of the province in the media is less favourable and you get kind of those fringe elements with the unfortunate incidents like the video circulating in Grande Prairie where Deputy Prime Minister Chrystia Freeland was verbally challenged,” he said. 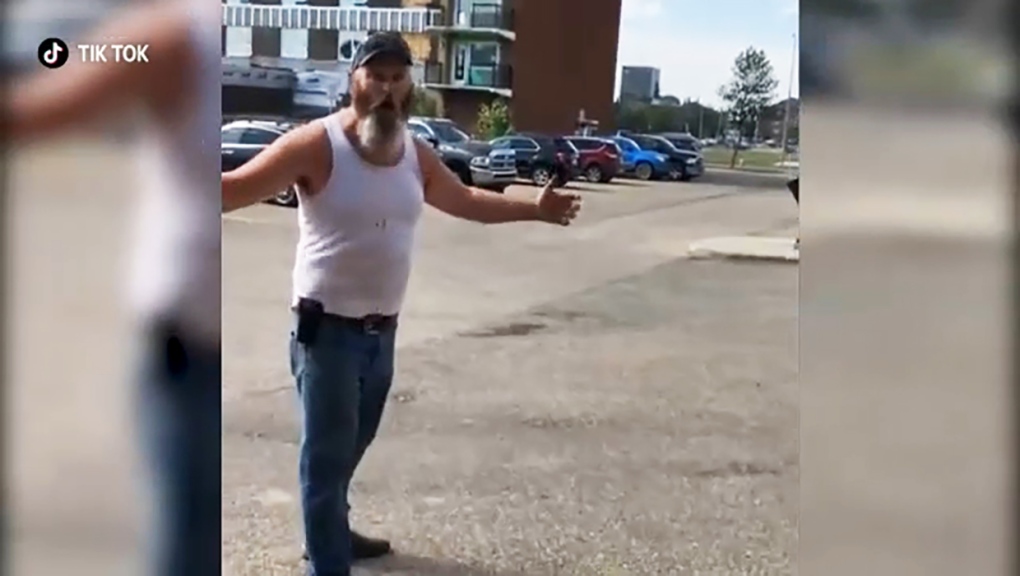 “But again, you know, fairly or unfairly, that’s one individual and that certainly doesn’t reflect the population at large, but it obviously has a bit of a bearing in terms of I would say kind of a bit of a brand issue sometimes when you look at the province.”

The survey additionally found that fewer than two-in-10 Canadians strongly feel Alberta or Quebec has been successful in their efforts to change the status quo of Canadian governance.

Only nine per cent of Albertans polled said their province’s effort to change how Canada is governed at a federal level are ‘very likely to succeed,’ while 43 per cent of those respondents indicated they were ‘doubtful’ they would have any effect.

Enns noted that Alberta’s upcoming leadership race will have large implications on public opinion of the province as a new premier takes office.

He said UCP leadership candidate Danielle Smith’s proposed Sovereignty Act could have strong traction with core membership of the party, but it could also backfire if she’s elected into office. 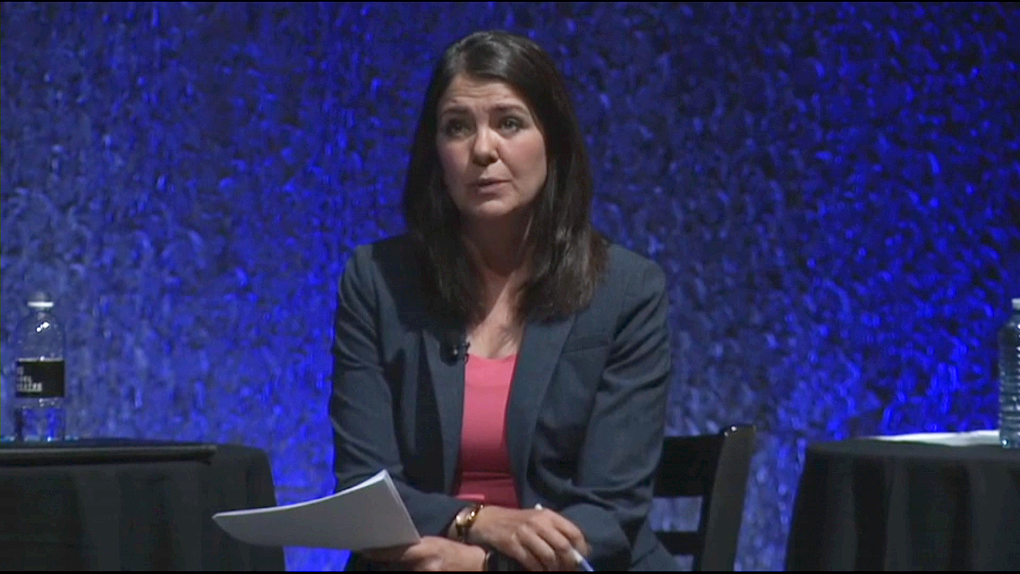 Danielle Smith at the UCP leadership debate in Edmonton on Aug. 30, 2022.

“I think the moment you start to get into the voters, and I think that’s an important qualification, because at some point, this will become an issue for voters to consider, at this stage of the game, I would say it’s not really that that important of an issue and not something that seizes their imagination.”

Stock market strategy: Know when to sell and when to continue holding the stock!