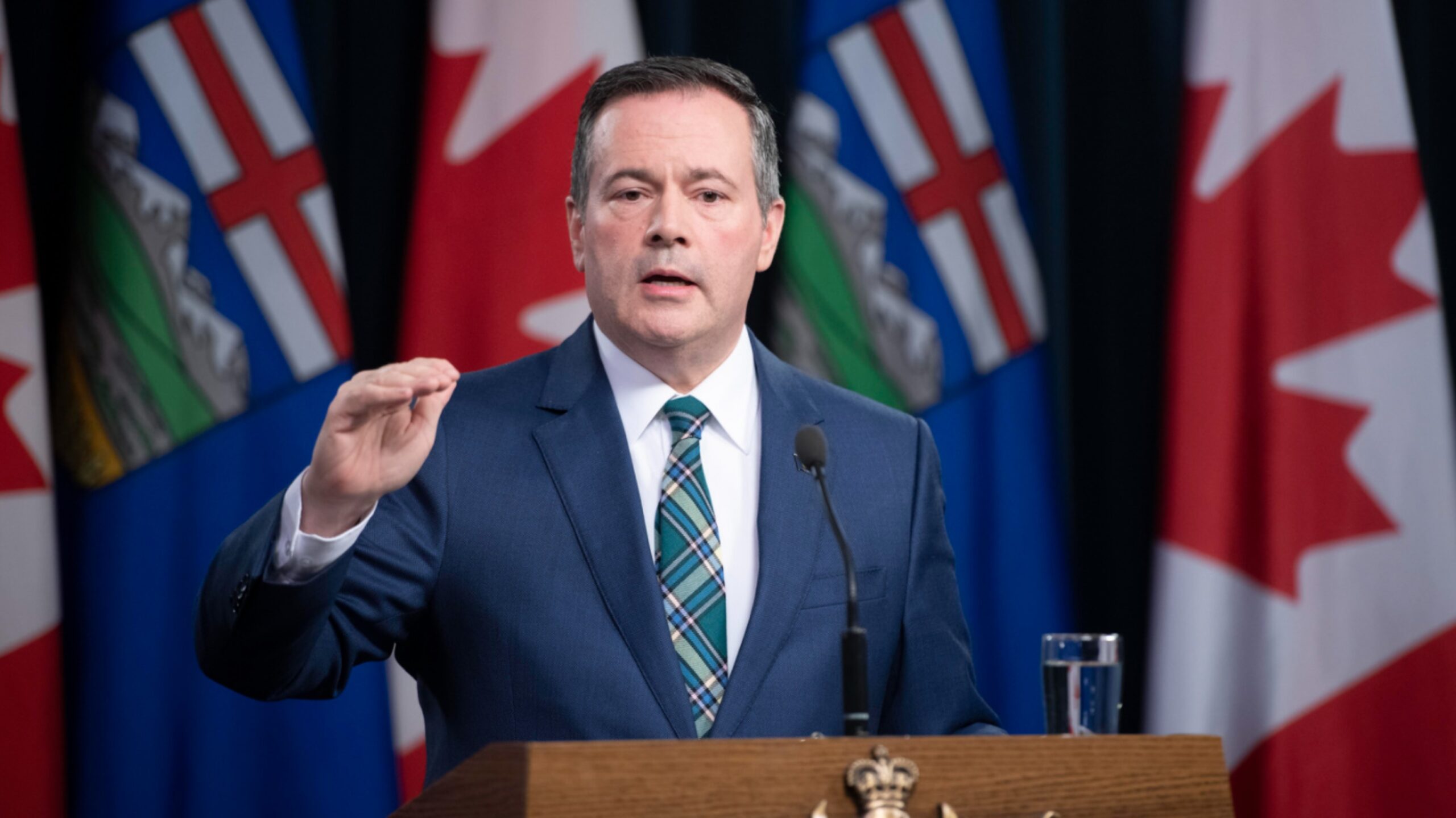 The government of Alberta is investing up to $150 million to expand broadband internet in rural and Indigenous communities.

“This investment ensures individuals, families and businesses in these parts of the province will not be left behind,” said Alberta Premier Jason Kenney in a news release.

“It is Alberta’s way of saying that we’re ready to invest in this important technology and we’re looking forward to working with our partners to make it a reality for those in Alberta who need it.”

The provincial government outlines that the funding will be used to begin construction on broadband expansion projects as soon as possible and that details about how the finding will roll out are expected to be announced in the coming weeks.

Further, the news release outlines that around 80 percent of Indigenous communities and 67 percent of rural communities do not have access to the high-speed internet targets set by the Canadian Radio-television and Telecommunications Commission (CRTC).

Around 201,000 Alberta households, which is about the equivalent of 12 percent of the province’s population, do not have access to the target speeds set by the CRTC.

The Alberta government notes that the total cost of expanding rural broadband internet to underserved areas of the province is estimated at $1 billion and that it’s working with the federal government and the private sector to share the cost.

Apple posts another record-breaking quarter thanks to the…