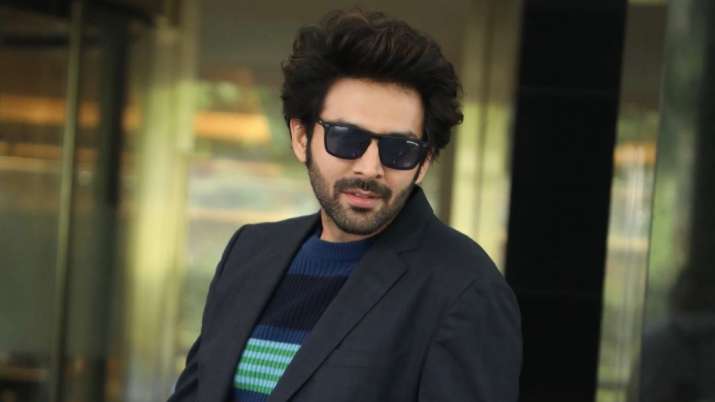 Actor Kartik Aaryan who will next be seen in Shehzada, the Hindi remake of Ala Vaikunthapurramuloo threatened to ‘walk out of’ the film if the dubbed Hindi version of the original film will be released in theatres, revealed producer Manish Shah. He also called Kartik ‘extremely unprofessional’. Manish shared that he has the rights to Ala Vaikunthapurramuloo’s dubbed version in Hindi which was supposed to release in theatres but the same was cancelled a few days ago.

While speaking with India Today, Manish Shah said, “The makers of Shehzda were not keen to release the Hindi version in cinemas. Also, Kartik Aaryan said if the movie was released in theatres, he would walk out of the film, which would have caused Shehzada producers a loss of ₹40 crores. It was extremely unprofessional of him.”

Manish also said, “I have known Shehzada producers for 10 years. I cannot have people who are close to me losing ₹40 crores, so I dropped it. By doing this, I ended up losing ₹20 crores. I spent ₹2 crores only on dubbing. I wanted this film to be bigger than Pushpa: The Rise. If I do not release the film I lose money, so now I am releasing it on my channel. I would not have done anything for Kartik Aaryan, I only did this because of Allu Arvind. Why would I do this for a Bollywood hero? I don’t know him.”

For the Photographer Nadia Lee Cohen, Dressing Up is a Profession