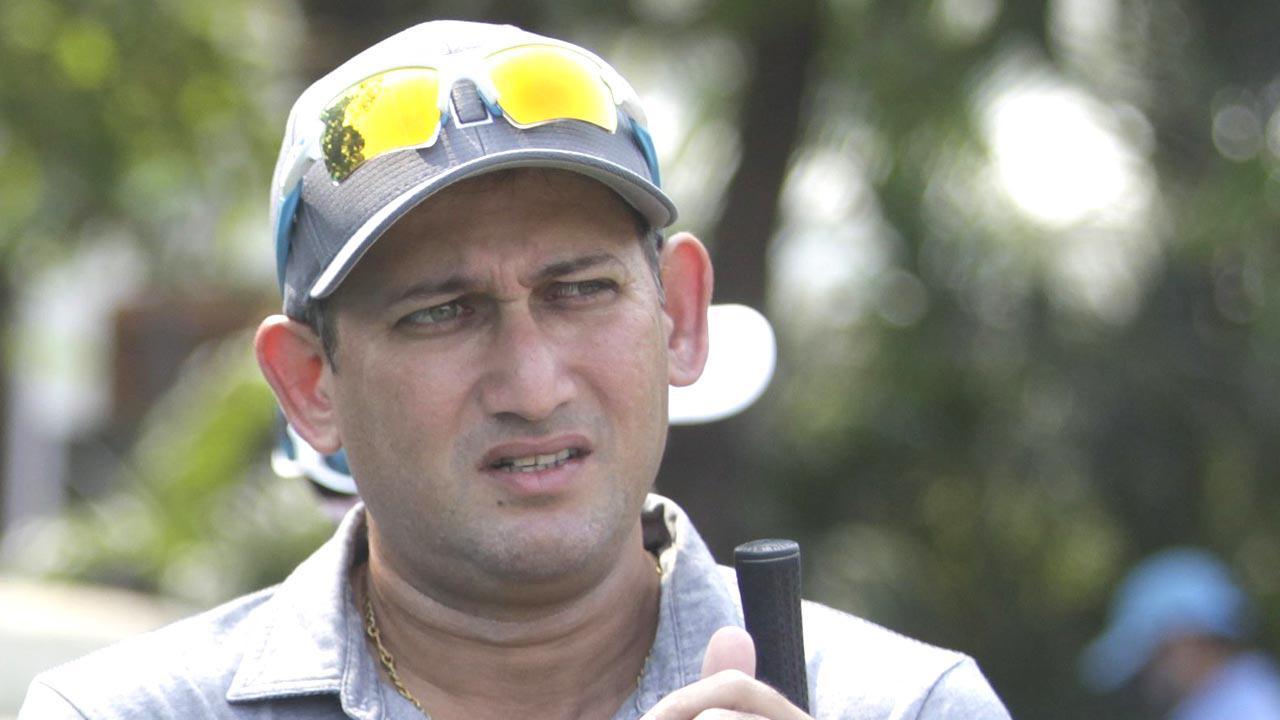 Former Indian cricketer Ajit Agarkar in a recent chat with a sports channel weighed in on the much-awaited and first World Test Championship final which will be played between India and New Zealand. While the 43-year-old pacer talked about Team India`s plus points with variety in the team, he also highlighted the challenges they would face against the Kiwis in the WTC final.

Speaking exclusively on Star Sports` show Game Plan, former Team India pacer Ajit Agarkar spoke on what has been India’s strength during the past two years of World Test Championship, “I think a couple of things, resilience or just belief in your ability or in your own team. Look at the England series at home, we expected India to win. Yes, the conditions suit their (India) wicket or their spin bowling, but they lost the first Test comprehensively. They came back and beat England really well in the next three Tests. Look at Australia (series), they (India) lost that first Test, bowled out at what 36 – losing the host of your first team players, whether it`s your best batsman in the team, Virat Kohli, your best bowler in the team, Mohammad Shami, those sort of losses. By the end of the series, you had a Shardul Thakur, T Natarajan, Mohammad Siraj bowling for you, against a full-strength Australian team and you still managed to find a way to win in those situations. So, the depth in that team – even though there was not a lot of experience – the guys that came in had enough belief that they could turn up. That’s been India’s strength. There have been some tricky situations. Apart from those two Tests in New Zealand, in general, if you look at India’s records in recent times, they’ve always competed, if not won and found ways to win with different players, which has been their strength.”

Ajit Agarkar also highlighted the challenges Team India will face during the WTC Finals against New Zealand, “It has certainly got a lot of variety. I mean it is because you look at someone like Jamieson who is a tall guy and will pose a different challenge. Boult and Southee both will bowl, one delivery coming into you, one delivery going away from you, as a right-hander. And then Wagner, when nothing is happening, and you know, everything seems flat, he comes and does something and has been doing it on a regular basis. So the challenges are a bit different. Also what works in their favour is the condition, because you are playing in England, it is almost like what you get in New Zealand. So that makes it a little bit easier with that Duke ball which does swing around. So the challenges are a lot.  More so because India has not had any Test cricket in recent time, not a Test cricket away from home since the Australia tour. Australian conditions are completely different. So that`s the biggest challenge. And that`s why I feel the preparations got to be the key.”

The World Test Championship Final between India and New Zealand will take place from June 18-22 at the Ageas Bowl, Southampton.

Also Read: Who will be the leading run-scorer and wicket-taker at WTC Final?

Denial of responsibility! My droll is an automatic aggregator of the all world’s media. In each content, the hyperlink to the primary source is specified. All trademarks belong to their rightful owners, all materials to their authors. If you are the owner of the content and do not want us to publish your materials, please contact us by email – [email protected]. The content will be deleted within 24 hours.
Ajit Agarkarcricket newsIndia vs New ZealandKyle JamiesonMohammed ShamiR Ashwinsports newstest Cricket
0
Share