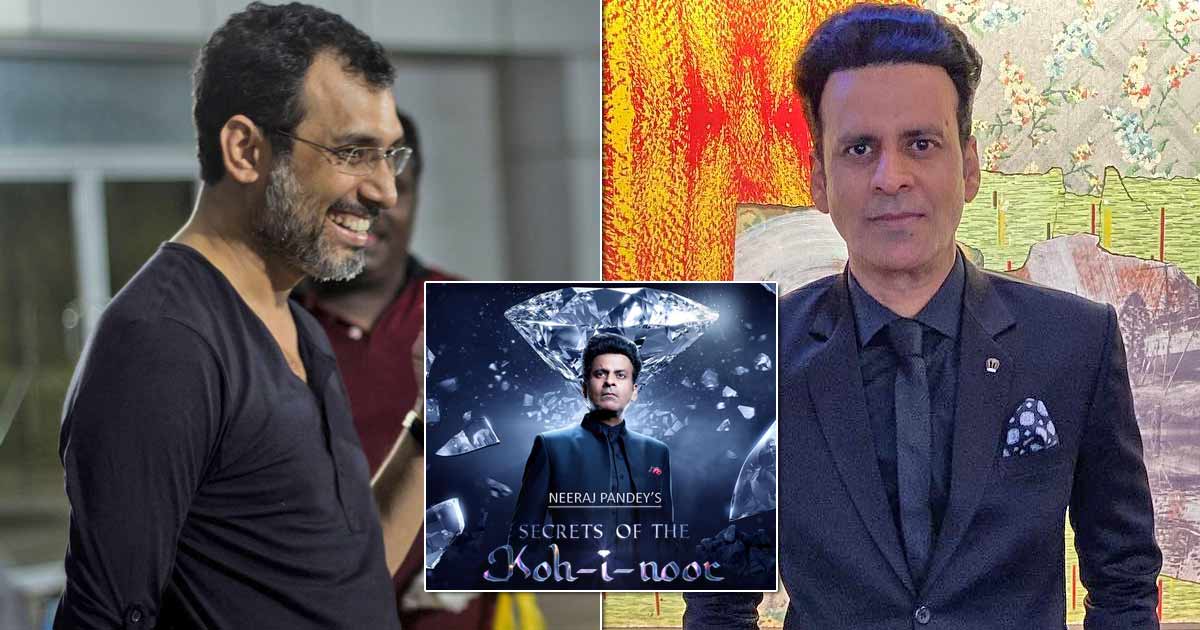 Filmmaker Neeraj Pandey and actor Manoj Bajpayee are reuniting for a new docuseries ‘Secrets Of The Kohinoor’, the first look of which was unveiled on Monday. The two have earlier worked on projects such as ‘Special 26’, ‘Aiyaary’ and ‘Secrets Of Sinauli: Discovery Of The Century’.

The streaming docu-series will explore the story behind the famed diamond which is a part of the British Crown Jewels, weighing 105.6 carats (21.12 g). It is currently set in the Crown of the Queen.

Sharing his thoughts, Neeraj Pandey said in a statement, “After the overwhelming success of ‘Secrets of Sinauli’, I am extremely delighted to collaborate with Discovery+ and Manoj Bajpayee once more for the ‘Secrets’ franchise with ‘Secrets of the Kohinoor’”.

Secrets Of The Kohinoor is produced by Pandey’s Friday Storytellers and directed by Raghav Jairath. Talking about Manoj’s storytelling skills, the producer-director further mentioned in his statement, “Manoj’s extraordinary storytelling expertise makes him the most suitable choice to narrate the journey of the infamous Kohinoor that most of us have heard about but have never been able to call our own.”

“I am certain that this historical ride will fascinate viewers across the globe.”

‘Secrets Of The Kohinoor’ is set to drop on the streaming platform Discovery+ on August 4.

Besides Secrets Of The Kohinoor, Manoj Bajpayee is currently filming for Despatch and Gulmohar. Neeraj Pandey’s last release was the 2022 film Vikram Vedha.

Stay tuned to Koimoi for more.

Must Read: Uorfi Javed Takes Yet Another Bold Step & Lies On The Bed Of Roses, Netizens Ask, “Are You Inspired By Ranveer Singh?”