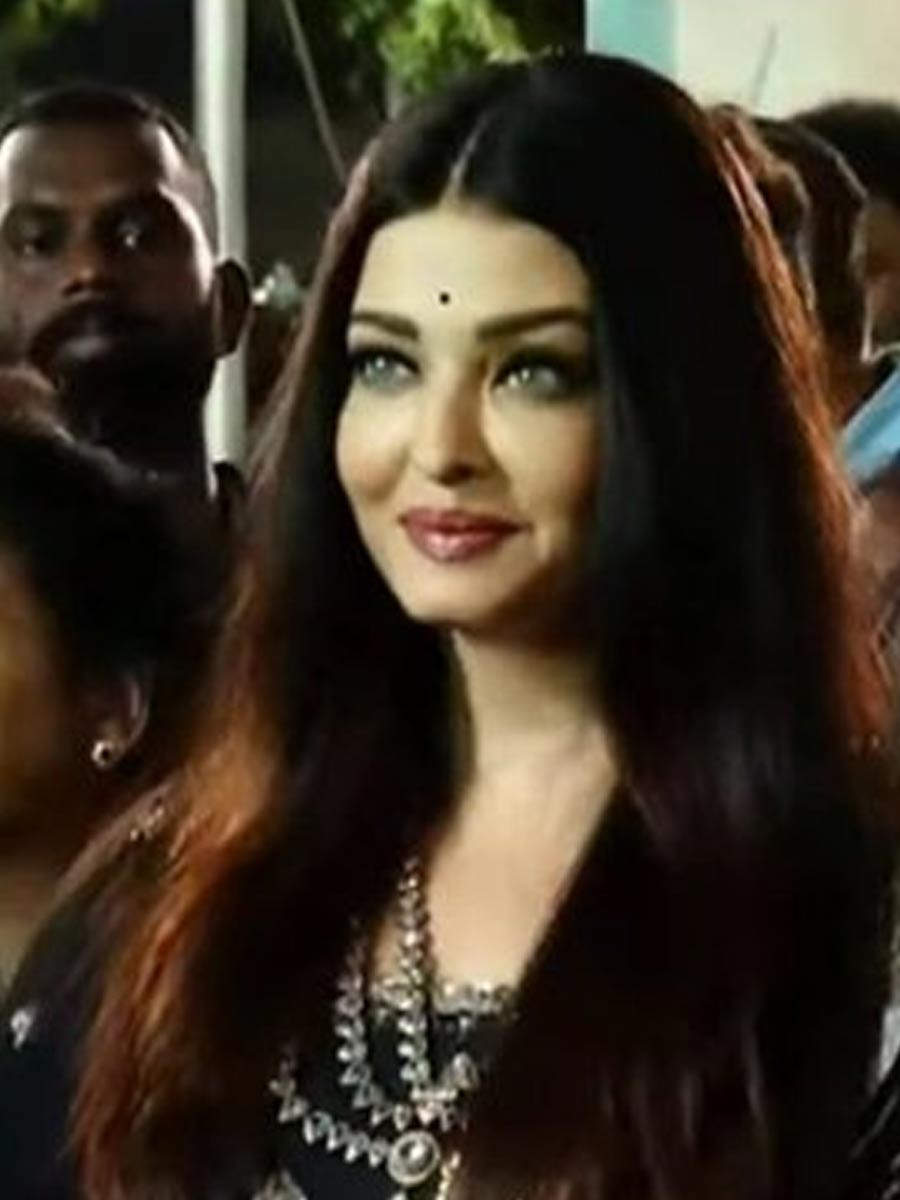 Aishwarya Rai Bachchan is an unmatched personality in the world of entertainment and there’s no denying that. Said to be the most beautiful woman ever, she sure has scaled up in choosing scripts that are befitting to the aura that she exudes. The actress was clicked as she arrived at the trailer and music launch of her much-anticipated magnum opus – Ponniyin Selvan Part 1 helmed by Mani Ratnam.

To those unaware, Rajnikanth was a chief guest for the said event and Kamal Haasan was also present. Aishwarya was seen touching Rajnikanth’s feet who has been her co-star previously in 2.0.

Aishwarya Rai Bachchan and ace filmmaker Mani Ratnam go way back who had launched the actress in 1997 with Iruvar. She, later on, collaborated with him on Guru and Raavan too. Looking resplendent as always in a black salwar suit – Aishwarya was seen going and hugging Mani Ratnam. 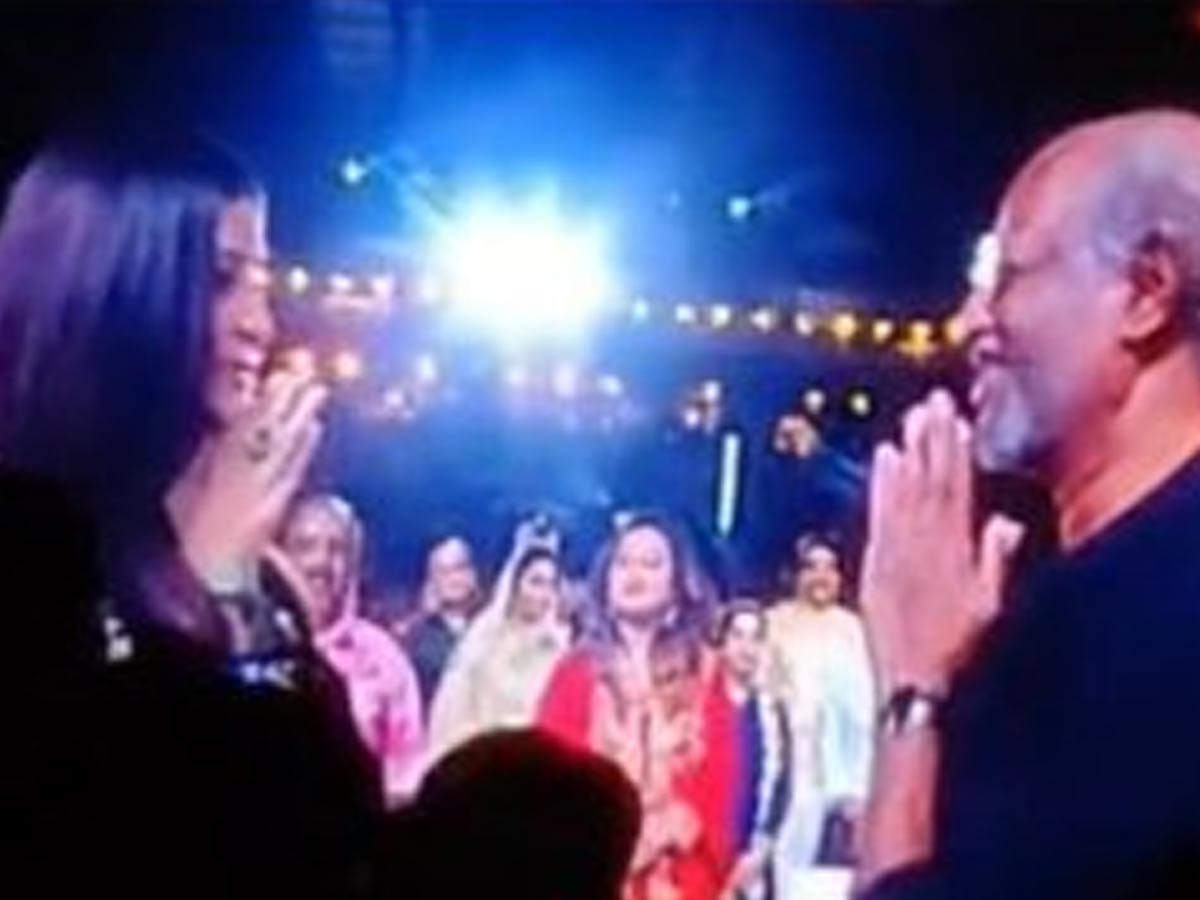 Speaking of the chief guests, she mentioned, as quoted on a leading entertainment portal, “Rajini and Kamal sir – dream moment of having you both here. We have been students, admirers of you, and continue to do this forever.”