Air travel becomes costlier by up to 12.82% as Centre raises domestic airfares 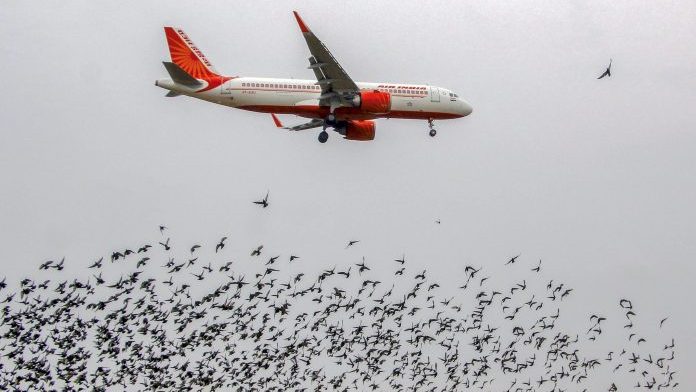 Domestic air travel is set to become costlier as the Civil Aviation Ministry has raised the lower as well as upper caps on fares by 9.83 to 12.82 percent, according to an official order. India had imposed lower and upper limits on airfares based on flight duration when services were resumed on May 25, 2020, after a two-month lockdown due to coronavirus.

The caps mentioned by the government in its order does not include the passenger security fee, user development fee for the airports and the GST. These charges are added on top when the ticket is being booked by the passenger. The ministry’s order on Thursday stated that the government has taken this decision of increasing the lower limits as well as the upper limits keeping in mind the “prevailing situation of COVID-19” in the country.

How much SBI, Punjab National Bank and ICICI Bank charge

Hrithik Roshan was blown away by Chandigarh Kare Aashiqui…

‘It’s mind-boggling’: the hidden cost of our obsession with…

First trailer for Marvel’s Moon Knight sets up a…