AHS board firing just a ‘new round of chaos’: NDP 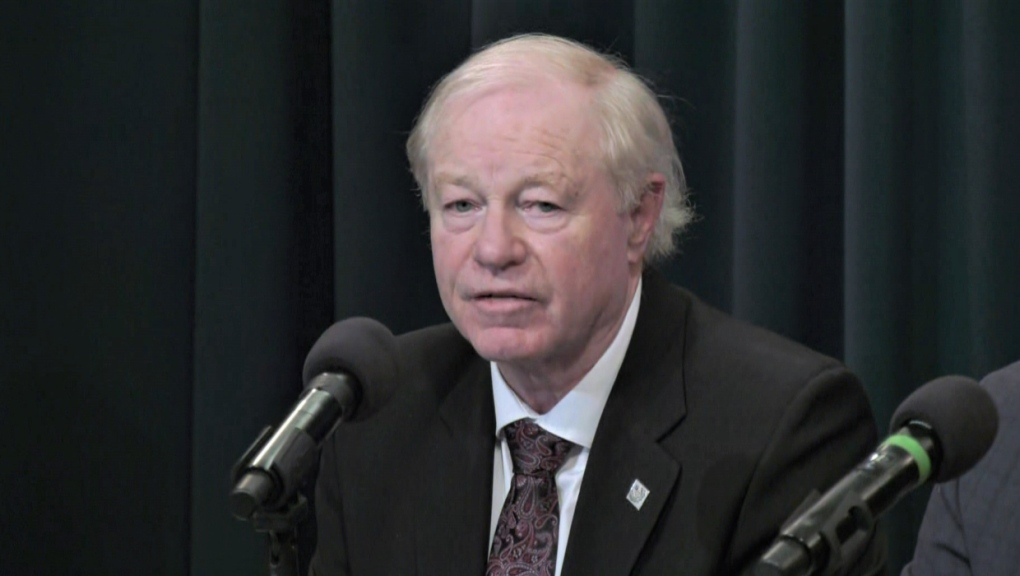 The Opposition leader says the province’s temporary dismantling of the 12-person Alberta Health Services board and appointment of an administrator is like rearranging the chairs on the already sinking Titanic.

Rachel Notley, NDP leader, labelled the Thursday announcement by Premier Danielle Smith as “bad political theatre” that will likely not solve the core issues behind surging hospital wait times, ambulance shortage and addressing the backlog of surgeries and medical procedures.

Smith and Health Minister Jason Copping fired the governing board of the provincial health authority effective immediately and replaced it with Dr. John Cowell, the new AHS administrator.

According to the health minister, the pivot to having a lone full-time administrator working with AHS interim president Mauro Chies will enable more efficient decision-making and drive change quicker.

“The system is in crisis; we know it,” Cowell said. “Many of the issues that are being discussed today were discovered decades ago, and the natural question is why have we not achieved this pre-COVID.”

This is the second time in a decade that the provincial government fired the board to replace it with an administrator. In 2013, then-health minister Fred Horne appointed Cowell to reduce AHS bureaucracy and find savings.

This time around, the province has directed Cowell to focus on four priorities:

Dr. John Cowell, the previous AHS administrator in the Alison Redford era, will once again serve as the official administrator of AHS, replacing the existing part-time board of directors.

The Opposition is concerned that the temporary appointment of an administrator will challenge Alberta Health Services and frontline workers, who are already stretched thin.

“It’s window dressing,” Notley said. “Window dressing at a time when Albertans and Alberta children are in significant danger.”

“What we are really seeing here is a rearrangement of the chairs on the deck of the Titanic. Maybe we’ve thrown a couple of chairs off the deck, but what’s not happening is no one is in the hold of this ship, repairing the leaks and fixing the engines.”

Notley said health professionals have expressed concerns to do with low morale and feeling like they are being undermined as the provincial government spreads “dangerous misinformation” and a fixation on “private, for-profit healthcare.”

“This new round of chaos Danielle Smith is inflicting on healthcare will likely make the situation worse,” Notley said.

“Fundamentally, the current crisis in healthcare is driven by a shortage of frontline healthcare workers,” she added.

“This shortage has been growing worse and worse with each passing month as the UCP displays open hostility to Alberta’s frontline healthcare professionals, almost since day one when they were first elected.”

Notley pledged that if elected, an NDP-led government would properly fund the healthcare system and launch “the largest healthcare recruitment campaign” in Alberta’s history.