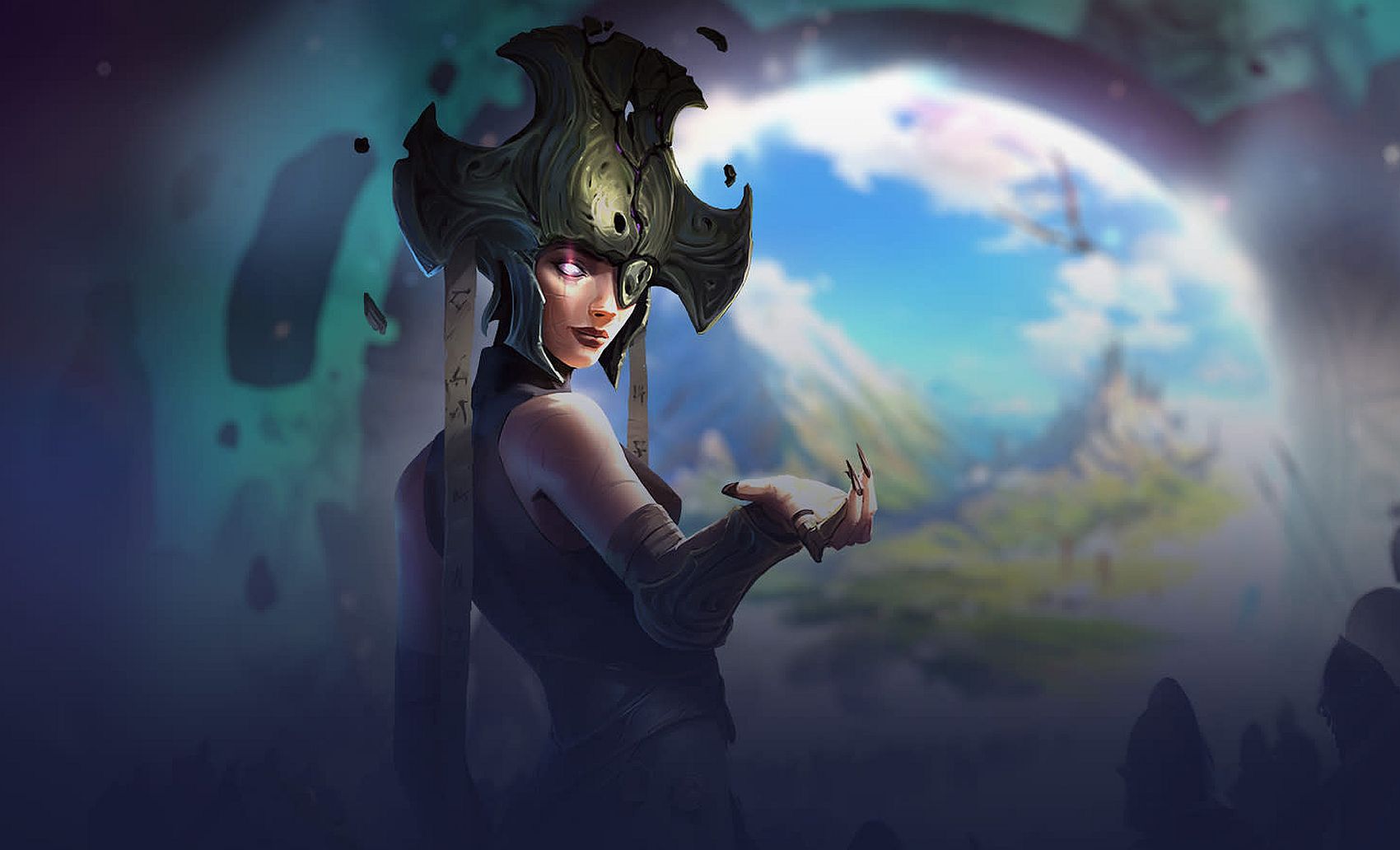 The fourth outing comes with new levels of customization and replayability to the game’s empire-building, role-playing, and tactical combat.

In the game, Wizard Kings have returned to the realms to reign as gods among mortals, and it is up to you to challenge their rule using Tomes of Magic. These tomes will help you unleash arcane destruction on their armies and change their forms gaining new abilities.

For the first time in the series, you can create custom factions and leave your mark through each choice you have made.

NCC says talks on schedule for NHL arena at LeBreton Flats, despite sale of Senators