After Working With Brendan Fraser On The Whale, Stranger Things’ Sadie Sink Has Landed Her Next Big Movie 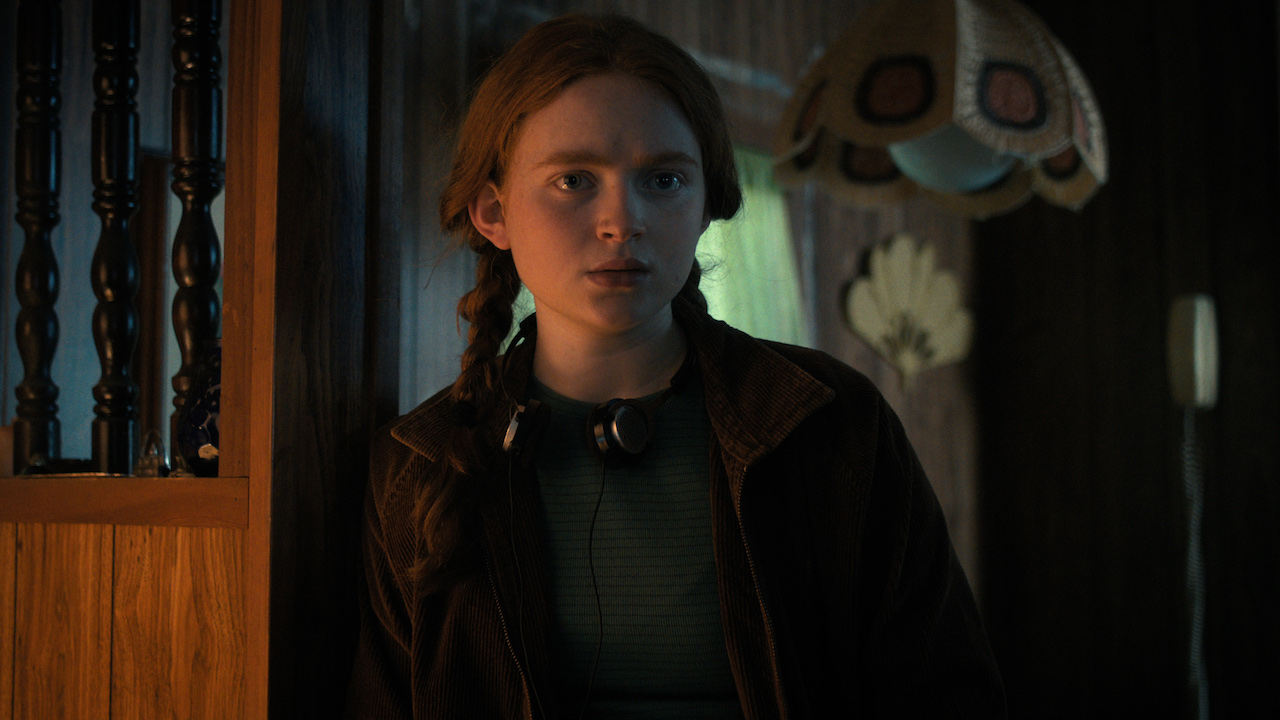 While Sadie Sink is best known for playing Max Mayfield in Stranger Things, she also has some notable film credits on her resume. For example, 2021 saw Sink starring in two of the Fear Street movies (which, like Stranger Things, can be viewed with a Netflix subscription), and later this year, we’ll see her acting opposite Brendan in The Whale. Ahead of that A24 flick’s wide release though, it’s been announced that Sink has landed her next big movie: a thriller co-starring Eric Bana and Blade Runner 2049’s Sylvia Hoeks.

Titled Berlin Nobody, this thriller, which also stars The Golden Glove’s Jonas Dassler and Enemy at the Gate’s Sophie Rois, is being written and directed by Cracks’ Jordan Scott and has begun production in Berlin, Germany. Inspired by the Nicholas Hogg-penned novel Tokyo, Deadline reports that this movie sees Eric Bana playing Ben Monroe, a social psychologist who moves to Berlin to continue his research into cult mentality. In the midst of this, Ben’s rebellious teenage daughter, played by Sadie Sink, becomes involved with Dassler’s character, who is described as “mysterious and enigmatic.”

Berlin Nobody was announced earlier this year and is the second feature being made through a sales partnership between Protagonist Pictures and Augenschein Sales, the first being the survival thriller The Dive. Scott Free (the production company founded by Jordan Scott’s father, Ridley Scott, and her uncle, Tony Scott), Logical Pictures, Medienboard Berlin Brandenburg and the DFFF are also involved with putting this feature together. Mad Men and The Chilling Adventures of Sabrina star Kiernan Shipka had previously been attached to Berlin Nobody, but now she’s no longer appearing in it.

So now 2022 has become an even bigger deal for her thanks to being brought aboard Berlin Nobody. This news follows shortly after The Whale premiered at the Venice Film Festival and critics shared their thoughts about the Brendan Fraser-led movie, which will be released in theaters on December 9. Just a few months ago, Sink also scored acclaim for her performance in Stranger Things Season 4, particularly the episode “Dear Billy,” which saw Max facing off against big bad Vecna while Kate Bush’s once-again popular song “Running Up That Hill” was blasting. Sadie Sink is also leading leading the drama Dear Zoe, which will be released in select theaters and on-demand come November 4.

It may be a while until we get to see Sadie Sink’s work in Berlin Nobody, but once the release date is announced, we’ll pass that information along. Until then, you can get the lay of the rest of this year’s cinematic land by looking through the 2022 release schedule, or prepare for what you intend to watch next year with our 2023 release schedule. Sink is also returning for Stranger Things Season 5, which will be the final installment of this hit Netflix show.

“Kapil Will Always Appreciate Another Talent”