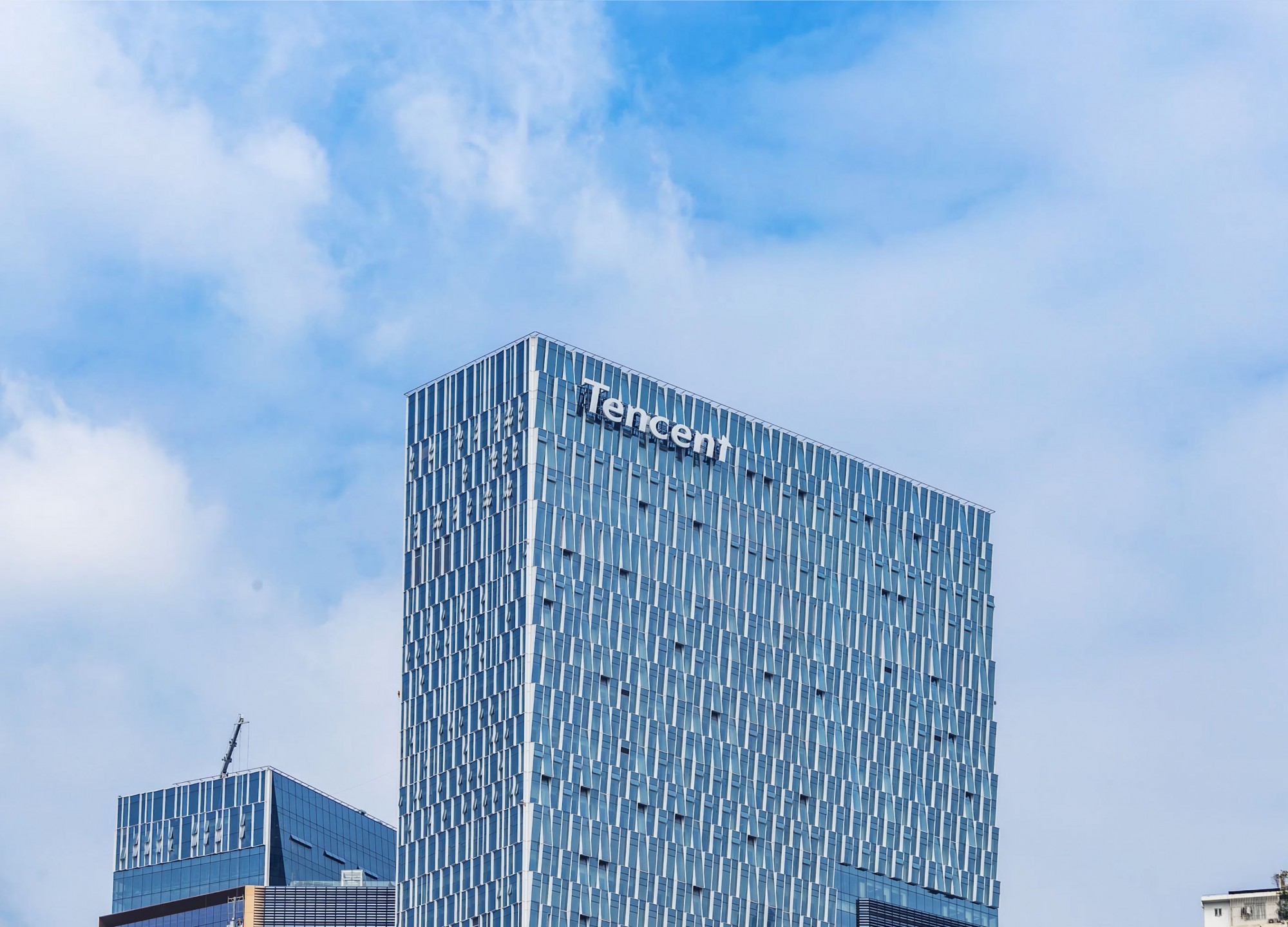 China’s Government is acquiring stakes in local subsidiaries of China’s tech giants Tencent Holdings and Alibaba Group after previously snapping up a portion of TikTok owner ByteDance as the government plans to strengthen its oversight of the country’s largest tech firms.

The Financial Times reports, citing people involved in the matter, that the country’s government is acquiring of small equity stakes called “golden shares” in the local arms of Tencent and Alibaba,

Such stakes usually translate to a 1% ownership of these companies’ key subsidiaries. They are called golden shares as they come with special rights over certain business decisions. This allows China’s Communist Party to remain involved in the businesses, the FT said.

Golden shares have been used by the government since 2015 as a tool to press their influence over private news and content companies, the newspaper added.

The development comes amid reports that the country’s Government is moving to wrap up its two-year crackdown on the tech sector.

Guo Shuqing, an official from China’s central bank, told state-owned Xinhua News Agency in an interview earlier this month that the government has completed its campaign to rectify 14 internet platforms, with “a few remaining problems… being resolved promptly.”

China’s sweeping crackdown on the tech and internet sector has resulted in many changes in the industry. It led to Alibaba founder Jack Ma giving up control over the company’s financial technology affiliate Ant Group, a record fine on Alibaba over its dominance in the tech sector, and Tencent shutting down its video game streaming platform Penguin Esports.

It also saw changes in the music industry, including Tencent Music Entertainment and rival NetEase Cloud Music giving up exclusive deals with global labels in China. Cloud Music was also forced to pause its Hong Kong initial public offering plan in 2021 due to Beijing’s tighter oversight.

But as the economy reels from the impact of China’s zero-Covid policy to consumption, trade and overall economic activity, Beijing is moving to put an end to its years-long crackdown on the tech sector, according to reports. The crackdown has reportedly wiped out more than $1 trillion of tech companies’ market value in the past three years.

Guo told Xinhua that the government will implement “normalized” supervision to encourage internet firms to comply with local regulations as they operate.

If confirmed, reports that China is buying golden shares in units of big tech companies could be the government’s answer to keeping its oversight on tech companies without the need for an industry-wide clampdown.

The FT reports, citing three people briefed on the matter, that the government could buy a stake in one of Tencent’s main operating subsidiaries in China. Tencent Music Entertainment is among Tencent’s key subsidiaries. It operates multiple streaming services including QQ Music, Kugou Music, and Kuwo Music.

Meanwhile, another person close to Tencent told the FT that the company was pushing for a government entity from Shenzhen to buy the shares instead of having a Beijing-based state investment fund as an investor.

That investor reportedly bought stakes in units of Alibaba, ByteDance and Weibo, China’s version of Twitter.

Video-sharing platform Bilibili, often dubbed as China’s answer to Netflix, is also pushing for a government entity in Shanghai to acquire shares in one of its subsidiaries, two sources told the FT.

The acquisitions follow Beijing’s move to take a slice of ByteDance, according to reports in 2021 and 2022.

The Information reported in August 2021 that the government acquired a 1% stake and took a board seat in ByteDance unit Beijing ByteDance Technology.

And just two months ago, local media reported that China-owned media firms bought stakes in TikTok’s Chinese version Douyin and its rival Kuaishou, which is backed by Tencent.

Investors appear to take in the news of Beijing loosening its tech crackdown positively, with Alibaba’s shares rising 3.4% on the New York Stock Exchange on Friday (January 13), and TME closing up 5% on the NYSE on Friday and up 3.2% in Hong Kong on Monday (January 16).

Is it legal to ride in the back of a truck in Texas?