After Olivia Wilde And Shia LaBeouf’s Conflicting Stories About His Don’t Worry Darling Departure, Leaked Video Of The Director Asking For His Return Arrives Online 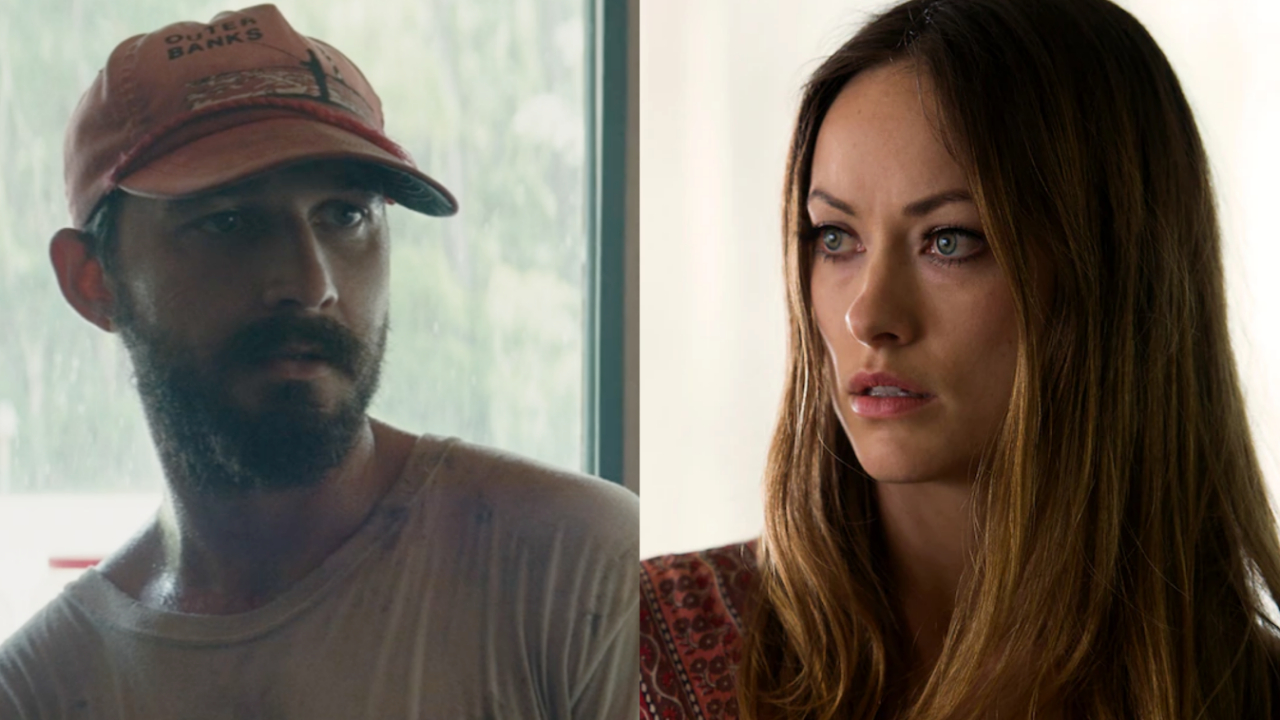 Before Harry Styles nabbed one of the leading roles in Olivia Wilde’s Don’t Worry Darling, Shia LaBeouf was initially cast in the role. It has long been believed that the Transformers actor was fired from the thriller before the pop singer stepped in, but this week LaBeouf has provided a conflicting story. LaBeouf says he quit the movie and seemingly provided a video of Wilde asking him to return to the project, which has now arrived online.

A video file of Olivia Wilde speaking to Shia LaBeouf and asking him back on Don’t Worry Darling was sent to Variety by LaBeouf alongside other alleged email correspondents between him and the actress-turned-director. It has surfaced online, including all around Twitter, where it can be confirmed that Wilde sent LaBeouf a video message while driving in her car. She starts the video by addressing “Shia” before going on to say this:

LaBeouf’s decision to forward past emails and the video communications between himself and Olivia Wilde follows the Don’t Worry Darling director making a statement earlier this week in a Variety cover story that says Wilde “made the decision to fire” him alongside a quote where she says that “his process was not conductive” to what she was looking for in the film and she had a “responsibility is to the production and to the cast to protect them.”

The leaked video, allegedly sent to Shia LaBeouf on August 19, 2020, two days after he claims he “officially” quit the project due to inadequate time to rehearse seems to show that Wilde asked LaBeouf to return to Don’t Worry Darling and also cites some possibly tensions between him and the movie’s star, Florence Pugh.

In addition to the developments from LaBeouf, there have previously been rumors swirling about drama between Olivia Wilde and Florence Pugh. The actress known for her work in Midsommar and Black Widow has also spoken out about the movie’s sex scenes being an unnecessary focus ahead of the film’s release. Most recently, a New Line Cinema executive told The Wrap that Pugh will limit her press tour for the film while she continues to film Dune, fueling suspicions of tensions with the film further.

Once Shia LaBeouf parted ways from Don’t Worry Darling, Harry Styles was then replaced in his role instead and Olivia Wilde and Styles began dating not soon after. The couple, who remain together following Wilde’s split from Jason Sudiekis, have been met with “toxic negativity” online, especially since Wilde started as Styles’ boss, which Styles recently spoke to.

Despite a number of controversies now surrounding Don’t Worry Darling’s production, there’s a lot to be excited about the thriller also starring Chris Pine and Gemma Chan. The film is set to premiere at the Venice Film Festival on September 5 before the 2022 movie release hits theaters on September 23.