After M3GAN’s Trailer Got Such A Strong Internet Response, M3GAN 2 May Already Be In The Cards 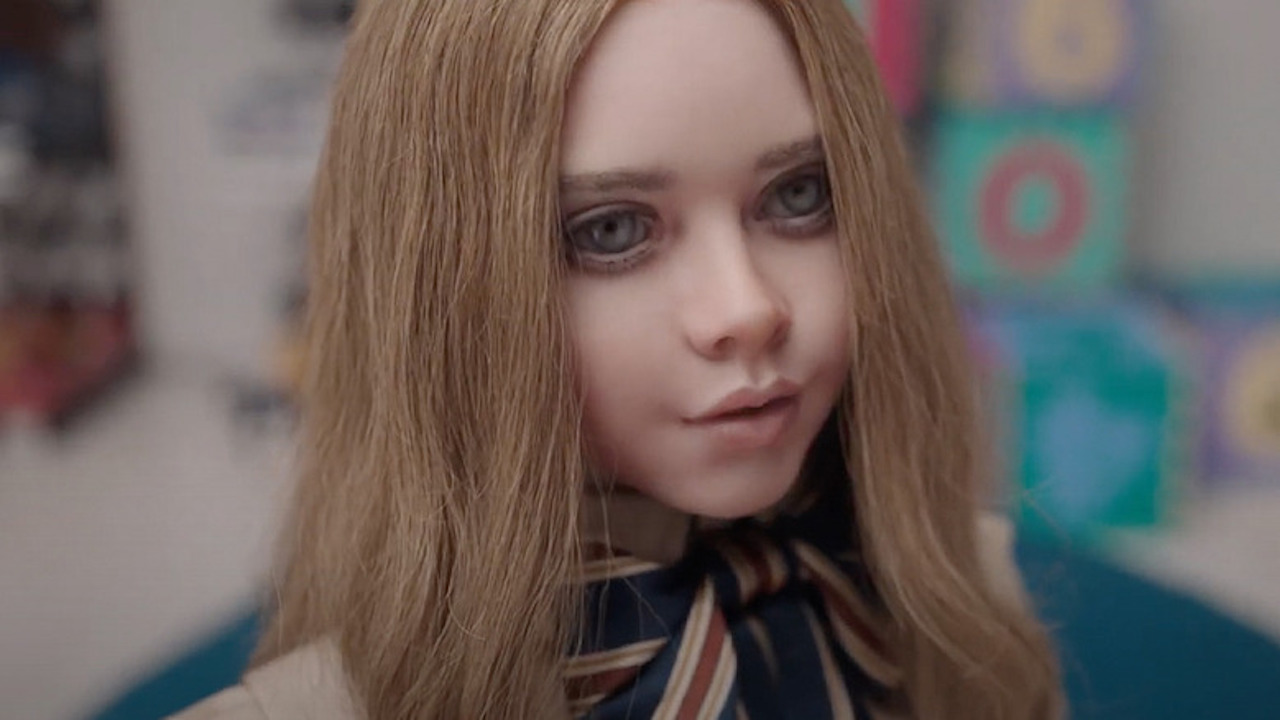 The only two sure things at the box office seem to be superheroes and horror. And one of the most talked about upcoming horror movies is the James Wan and Blumhouse-produced M3gan. Since the wild trailer depicting the diabolical dancing evil doll dropped online, it has received nonstop viral meme treatment. Universal (the company responsible for the distribution) was so happy with the fan response to the movie that it sounds like M3gan 2 might already be in the works.

According to an article released by The New York Times, Universal is so pleased with how the horror film turned out and the online response that sequel talks are already ongoing. A big part of this push for a follow-up to the killer doll movie is how users on TikTok responded to the trailer release. Posts tagged with #M3GAN have been viewed 300 million times since the trailer was released a month ago.

M3gan will tell the story of a roboticist (played by Get Out’s Allison Williams) at a toy company that uses artificial intelligence to develop a life-like doll called M3GAN. M3gan is programmed to bond with her niece and protect the girl. But, she takes things a bit too seriously, becoming overprotective, resulting in a killer doll movie more in line with an episode of Black Mirror than the original Child’s Play. Whether M3gan will end up being one of the best horror movies of all time, only time will tell, but Jason Blum–whose production company Blumhouse teamed with Wan for the horror flick–promises a lot of fun from the motion picture. He said there would be intentional elements of black comedy.

According to the same NYT article, M3gan was initially pitched by Wan’s production company Atomic Monster to his usual collaborating studio and home to his Conjuring series (the fourth of which is already confirmed), Warner Bros. Pictures. Warner executives passed on the project because the studio was already responsible for the Annabelle series of evil doll movies. Still, after the fan embrace of M3gan, you can only wonder if Warner wishes they would have doubled down in the Wan evil doll business.

Horror fans can expect more than just a sequel to M3gan from the team of blockbuster horror juggernauts Jason Blum and James Wan because the two power producers are reportedly in advanced discussions to merge their production companies. Those close to the deal said the merger would see Wan’s Atomic Monster become a creatively independent label inside Blumhouse. Jason Blum would still own most of Blumhouse, with Wan taking on a substantial ownership stake. This would be an enormous and groundbreaking move for the two filmmakers and horror fans because the two producers have a historic track record of creating horror franchises.

Will M3gan be the next big horror franchise from the team of Blum and Wan? We will have to wait until she slashes into cinemas on January 6, 2023, to see if the killer AI has what it takes for franchise longevity. For all your movie-going plans, stay tuned to CinemaBlend and check out our list of upcoming movie releases.