After 65 years, Pat Cummins is the first pace bowler to lead Australia in Tests 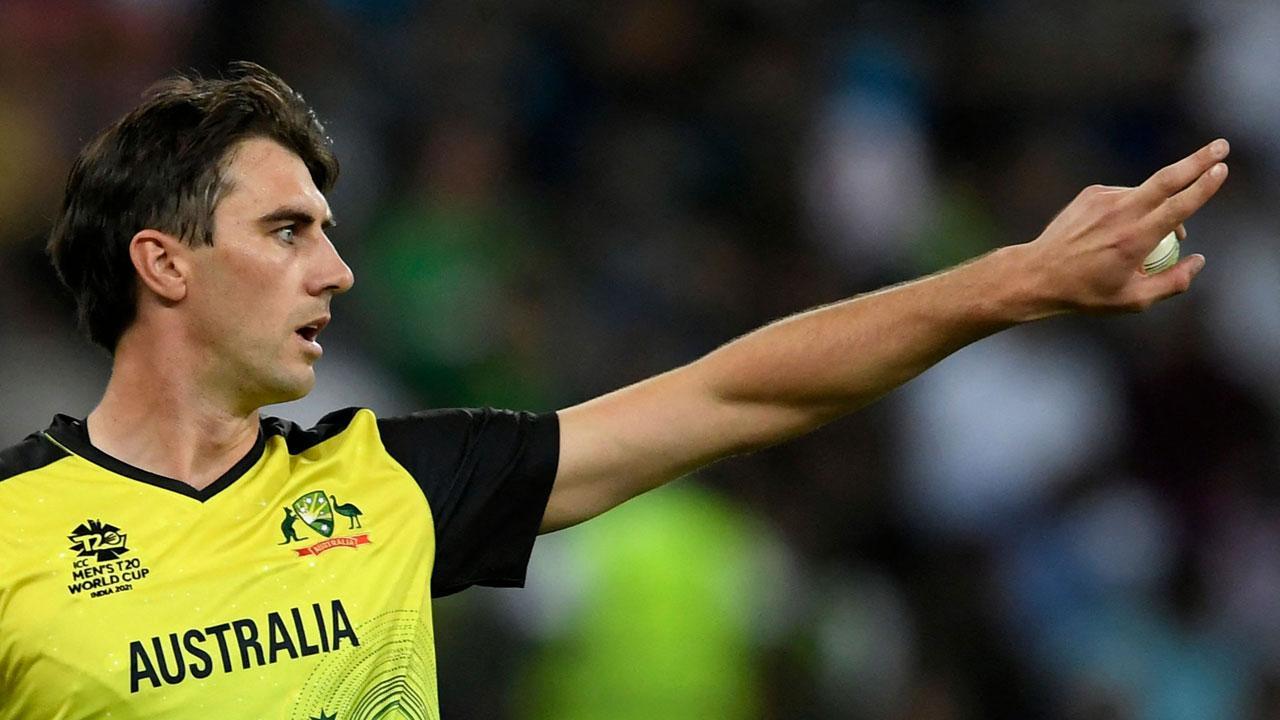 Pat Cummins has been named the first fast bowler to captain Australia`s Test cricket team on a full-time basis and former skipper Steve Smith returns from leadership wilderness to become the team`s vice-captain. Cricket Australia made both announcements on Friday. Cummins, who had been vice-captain, replaces Tim Paine, who resigned last week over a sex-texting scandal four years ago.

The last fast bowler to lead Australia at test level was Ray Lindwall for a single match in 1956, and only as a stand-in. Cummins is Australia`s 47th Test captain. Smith was fired from the captaincy after the ball-tampering scandal in South Africa in 2018. As well as losing the captaincy, he was banned from any leadership roles for two years.

“I am honoured to accept this role ahead of what will be a massive Ashes summer,” Cummins said in a statement. “I hope I can provide the same leadership Tim (Paine) has given the group in the past few years.” The first of five Ashes Tests against England begins on December 8 in Brisbane.

“Pat is an outstanding player and leader,” Cricket Australia chief executive Nick Hockley said. “He has earned enormous respect from his teammates and from all corners of the game for his attitude and achievements, both on and off the field.”

5 Ways You Can Develop, Maintain good Relationship With Boss in Office

Google Pixel 6a might launch around May this year, Pixel…

Which Feature From Pokémon Legends: Arceus Moves The Series…