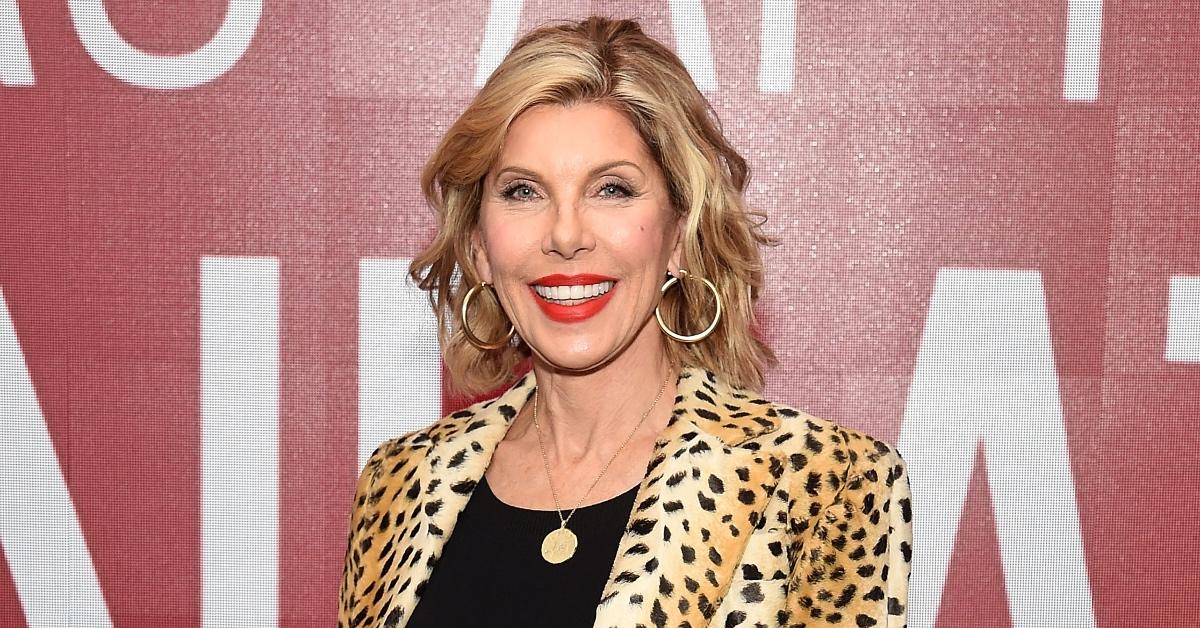 Actress, comedian, procuder and songstress Christine Baranski was born in Buffalo, New York. Although she has always had a passion for acting, she began her theatrical career on stage and won her first Tony Award in 1984 after making her Broadway debut in 1980. Since then, she has starred in numerous Broadway shows, television shows, and films.