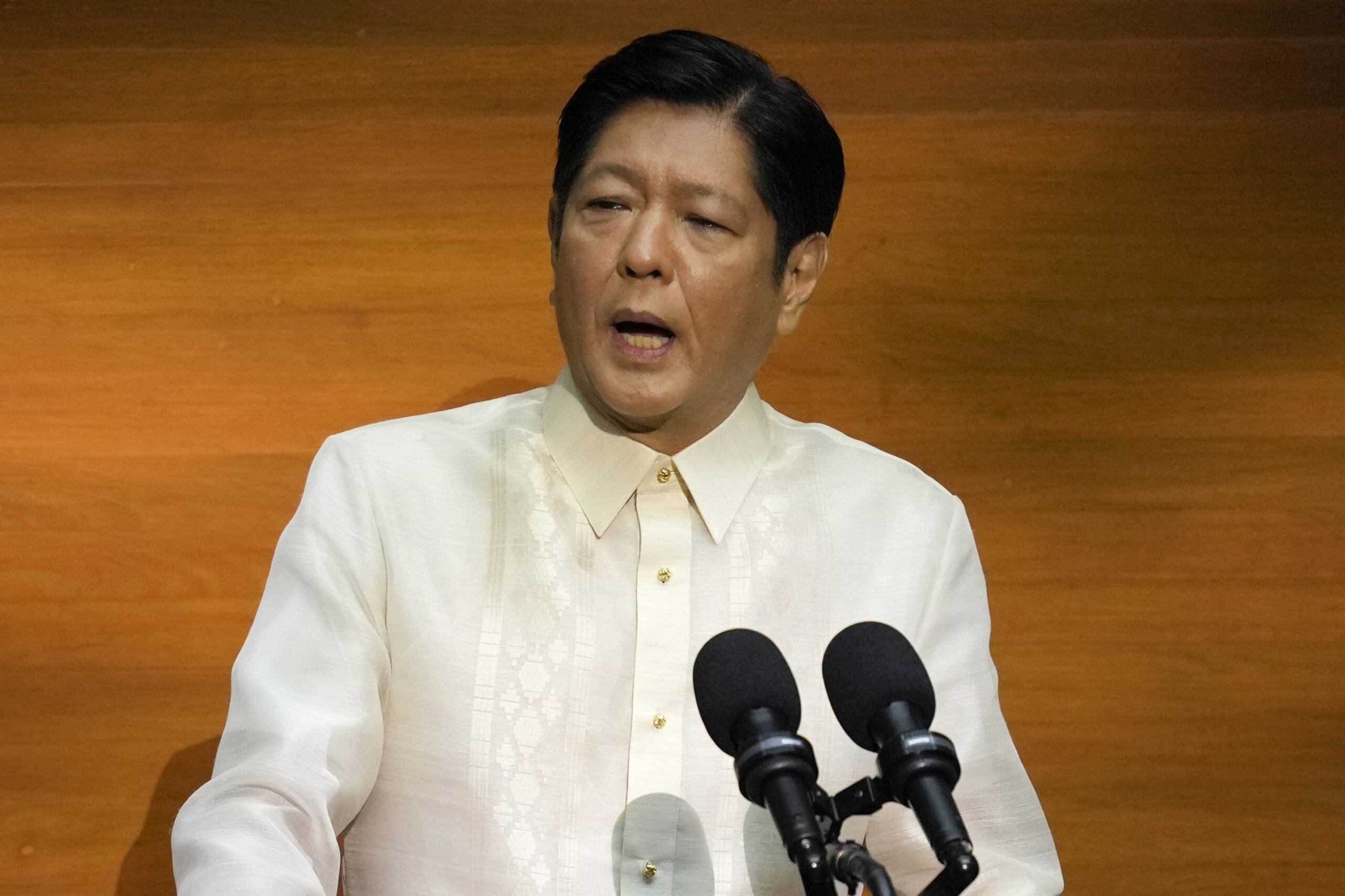 MANILA, Philippines (AP) — Human rights activists in the Philippines rejected on Saturday President Ferdinand Marcos Jr.’s move to proclaim the birthday of his late father, an ousted dictator, a special holiday in their northern home province.

Marcos Jr., who took office in June after a landslide election victory, authorized the declaration of the non-working public holiday in Ilocos Norte province on Monday for celebrations marking the 105th birth anniversary of his namesake father. The dictator was ousted in an army-backed pro-democracy revolt in 1986.

“It is but fitting and proper that the people of the province of Ilocos Norte be given the full opportunity to celebrate and participate in the occasion with appropriate ceremonies,” said the presidential proclamation, which was signed by Marcos Jr.’s executive secretary and posted on Facebook.

Marcos Jr.’s predecessor, Rodrigo Duterte, had also authorized the late president’s birthday to be observed as a holiday in Ilocos Norte. But rights activists have been especially alarmed by moves of the new president they suspect are meant to whitewash the image of his father and the Marcos family.

Satur Ocampo, who was arrested as a suspected communist insurgent in the 1970s and tortured under the Marcos dictatorship, criticized in an online news conference Marcos Jr.’s move to glorify his father “when the victims of the dictatorship have not even attained justice despite our campaign, plundered wealth has not been returned and there isn’t even a hint of apology up to now.”

“We will not allow them to get away with this,” he said.

Gwendolyn Pimentel-Gana, a former Commission on Human Rights official, said Marcos Jr.’s holiday proclamation was “another step to revise history.” Her late father, an opposition politician, was imprisoned after Marcos placed the Philippines under martial law in 1972.

Rights activists announced during the news conference a series of protests on Sept. 21 to mark the 50th anniversary of Marcos’s martial law declaration.

Filipino historian Francis Gealogo said Marcos Jr.’s holiday declaration was in stark contrast to steps taken by other countries to use historical sites associated with dictators as a warning against tyrannical rule. He cited a stone marker outside Adolf Hitler’s birthplace in Austria that promotes democracy, condemns fascism and pays homage to the massive number of his victims.

“What is being celebrated here?” Gealogo asked. “This is like spitting on history and the memory of the people who had been victimized” by the dictatorship.

There was no immediate comment from Marcos Jr. but his key officials have cited his May 9 electoral victory as a reflection of the Filipino people’s trust and confidence in him despite the allegations against his father and his family, which Marcos Jr. had called “lies.”

Critics say a well-funded social media campaign to burnish the image of the Marcoses has helped the family’s stunning political comeback.

The elder Marcos, his family and cronies were driven to U.S. exile after he was ousted by a 1986 “People Power” uprising.

He died in Hawaii in 1989 without admitting any wrongdoing amid allegations of plunder and human rights atrocities. A Hawaii court later found him liable for massive human rights violations and awarded $2 billion from his estate to compensate more than 9,000 Filipinos who filed a lawsuit against him for torture, incarceration, extrajudicial killings and disappearances.

PCI-SIG warns that some 12VHPWR adapters can get dangerously hot