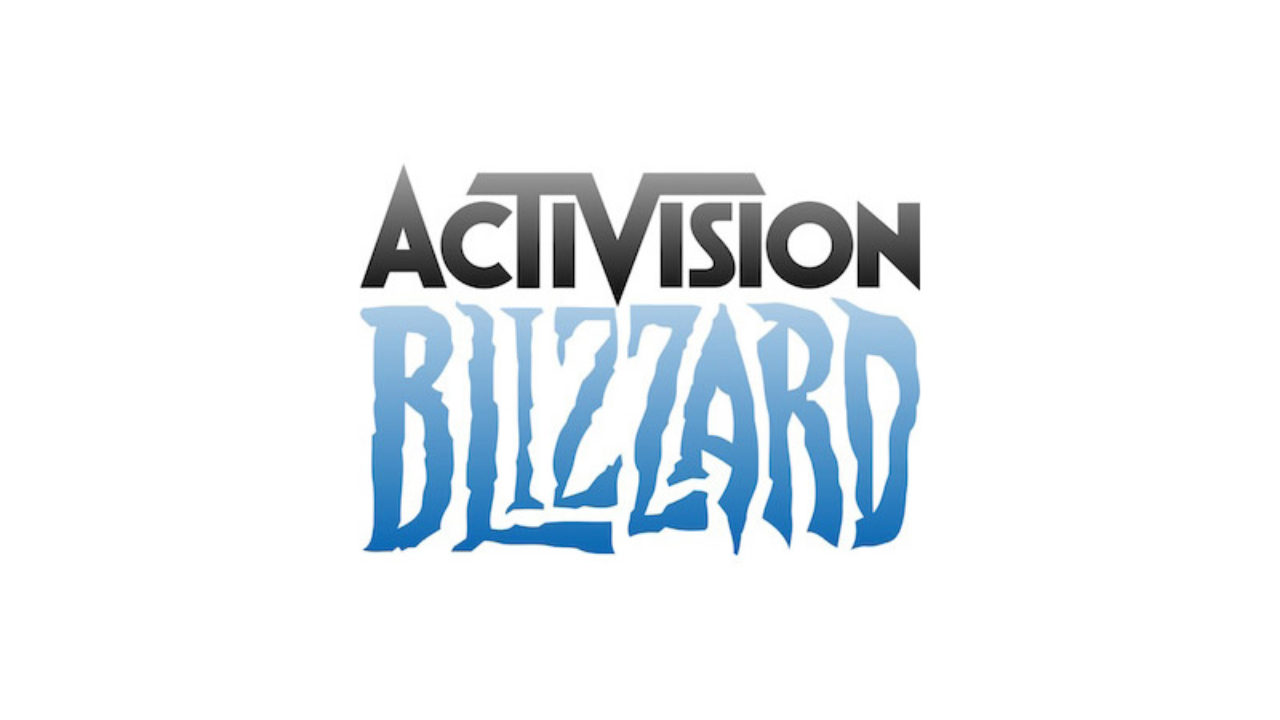 ‘Forza Horizon 5’ to have 11 biomes and bigger map than…

A two-year investigation by the state of California has ended in a lawsuit aimed at Activision Blizzard, citing sexual harassment, bullying, unfair pay, and more besides.

Following a two-year investigation by the California Department of Fair Employment and Housing, the state has filed a lawsuit against the publisher and developer, alleging the company incubated a “frat boy” culture (via Bloomberg Law).

The lawsuit alleges that female employees working for the company – who make up roughly 20% of the workforce – are victims of discrimination in terms of unequal pay, sexual harassment, bullying, and retaliation.

The investigation that brought the lawsuit to Activision Blizzard, at one point, suggests an employee took her own life as the result of sexual harassment, whilst on a trip with her male supervisor. Prior to the event, inappropriate images of her had been passed around the studio at a holiday party.

Elsewhere in the investigation, it’s alleged that male employees at Activision Blizzard drank alcohol at work “while delegating their responsibilities to female employees.”

Men would also “engage in banter about their sexual encounters, talk openly about female bodies, and joke about rape.”

As per the investigation, company leadership consistently failed to take steps to prevent discrimination, harassment, and retaliation. The California Department of Fair Employment and Housing seeks an injunction forcing compliance with workplace protections, as well as unpaid wages, pay adjustments, back pay, and lost wages and benefits for female employees.

Activision Blizzard has acknowledged the investigation in a statement, per Bloomberg Law, and appears to disagree with the findings.

“We value diversity and strive to foster a workplace that offers inclusivity for everyone. There is no place in our company or industry, or any industry, for sexual misconduct or harassment of any kind,” a spokesperson for Activision Blizzard said.

“We take every allegation seriously and investigate all claims. In cases related to misconduct, action was taken to address the issue.

“The DFEH includes distorted, and in many cases false, descriptions of Blizzard’s past. We have been extremely cooperative with the DFEH throughout their investigation, including providing them with extensive data and ample documentation, but they refused to inform us what issues they perceived.”

“The picture the DFEH paints is not the Blizzard workplace of today.”

Last year, Blizzard employees complained of pay disparities as Activision recorded record profits. In 2019, the company was criticized for its decision to lay off around 800 of its staff on the same day it announced breaking new revenue records.