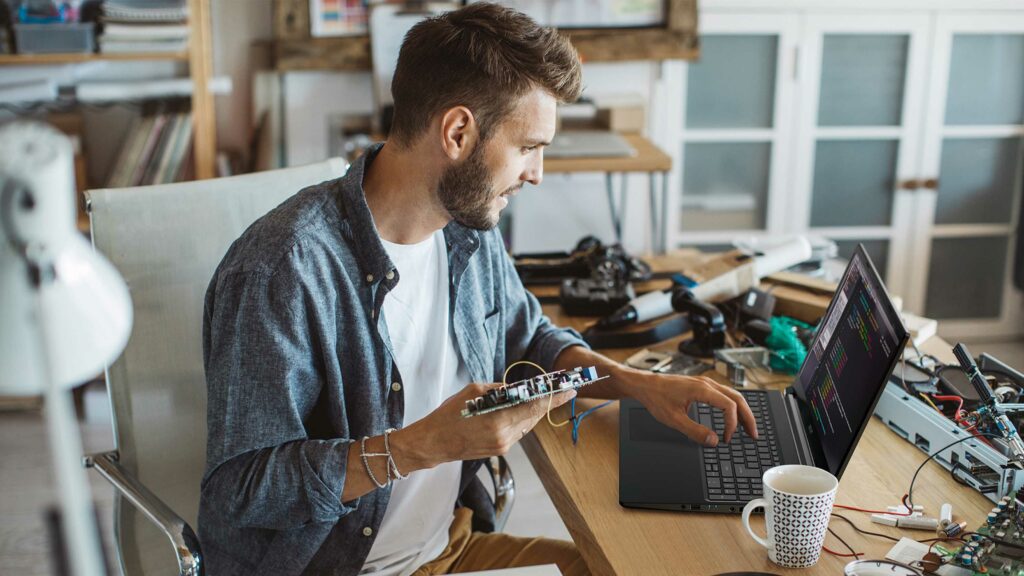 Acer is the latest company to unveil new laptops at CES 2021. The computer maker showcased new gaming laptops, notebooks and much more. 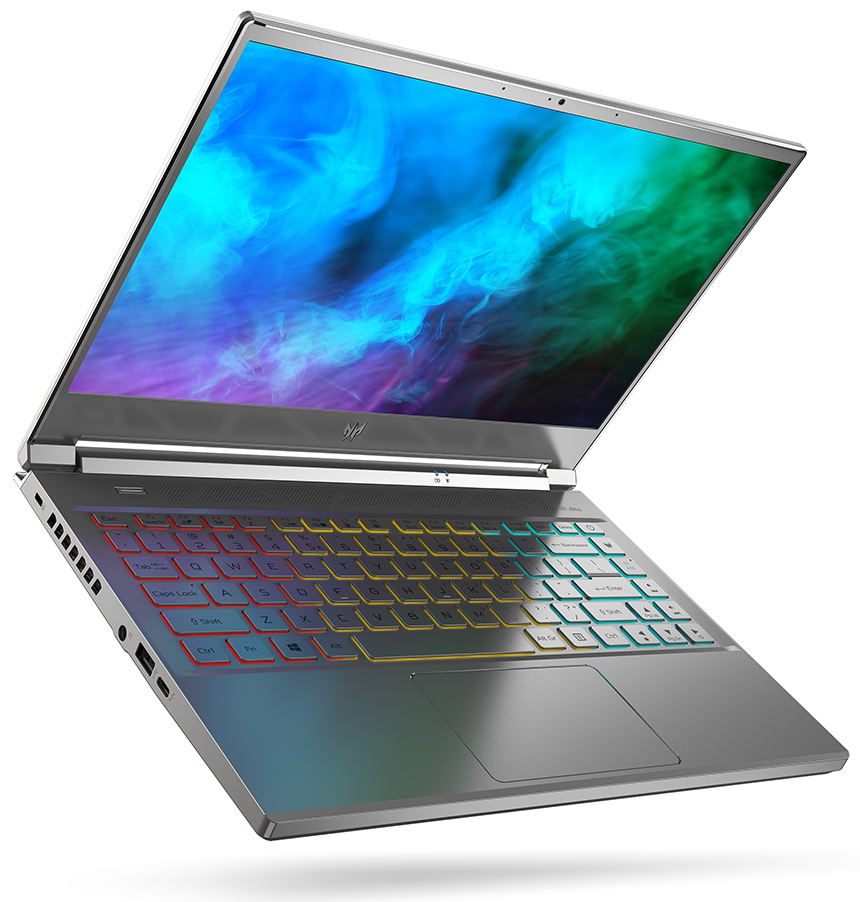 To kick things off, Acer unveiled its new Predator Triton 300 SE, which packs an 11th Gen Intel Core i7, Nvidia GeForce RTX 3060 graphics and more into a slim package measuring in at just 17.9mm thick and 1.7kg (3.75lbs) in weight. 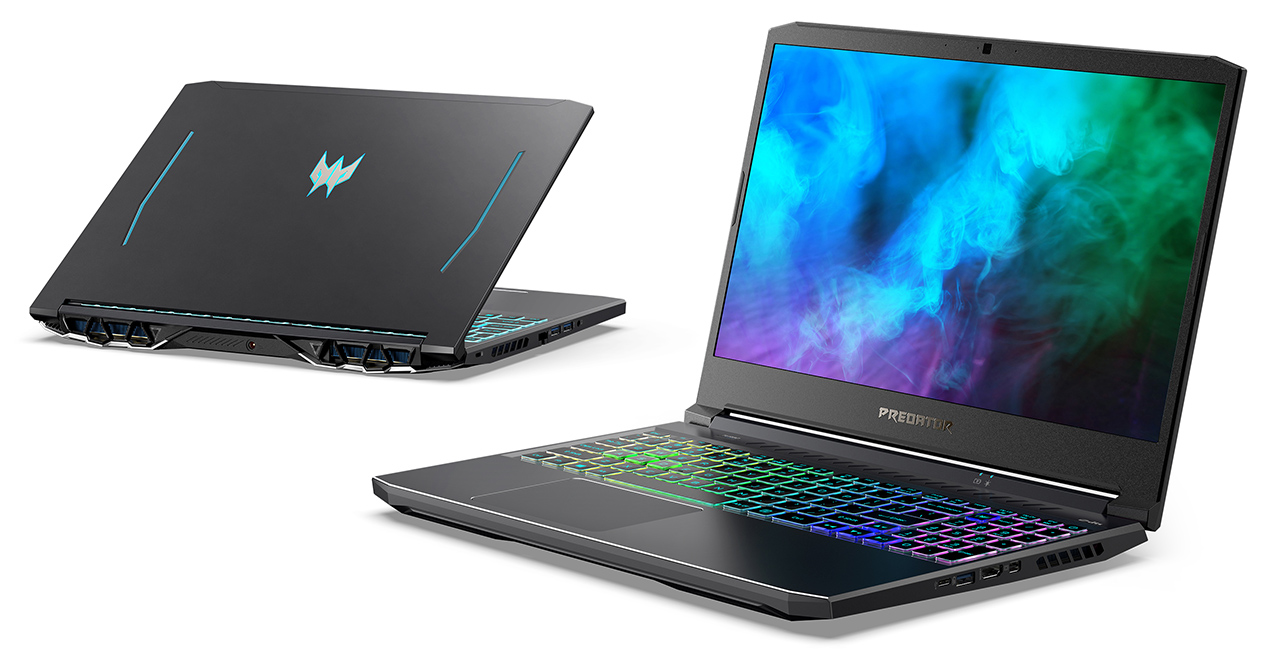 Additionally, Acer showed off the Predator Helios 300, which can feature either Nvidia 3070 or 3080 GPUs, a 240Hz display and more. 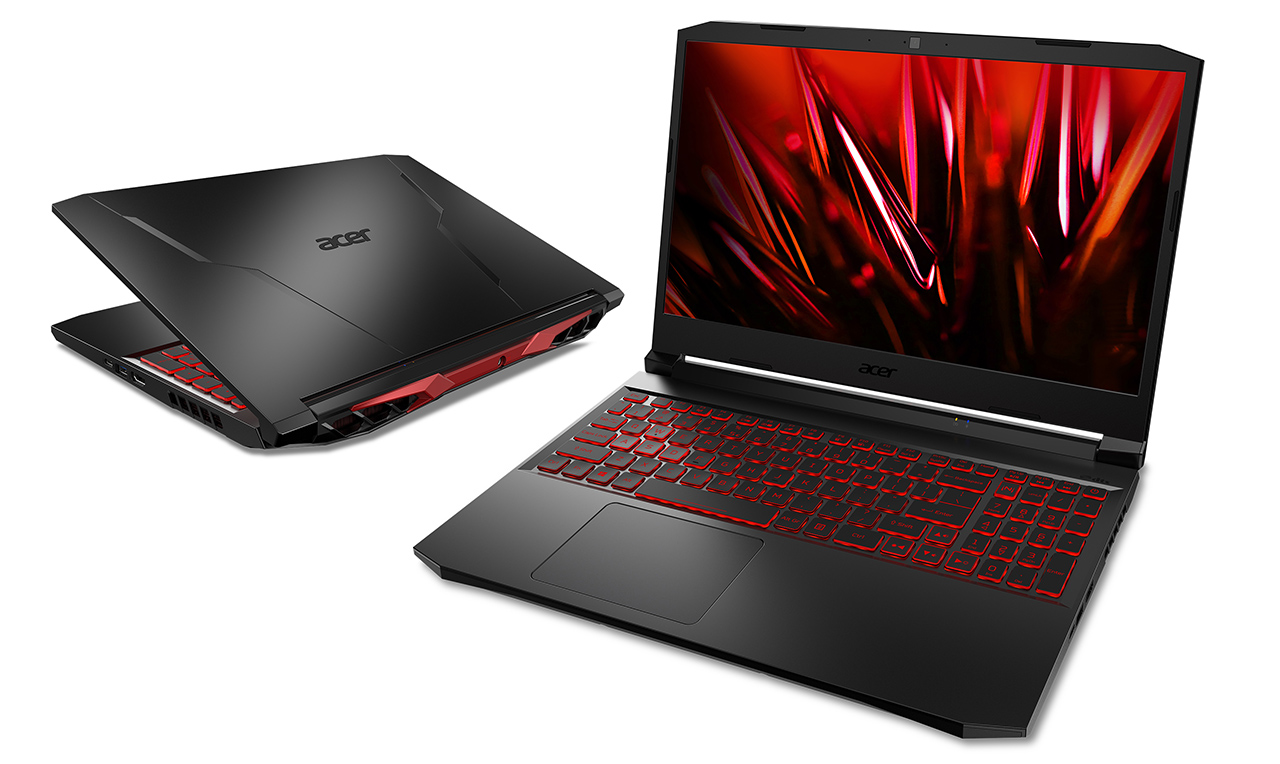 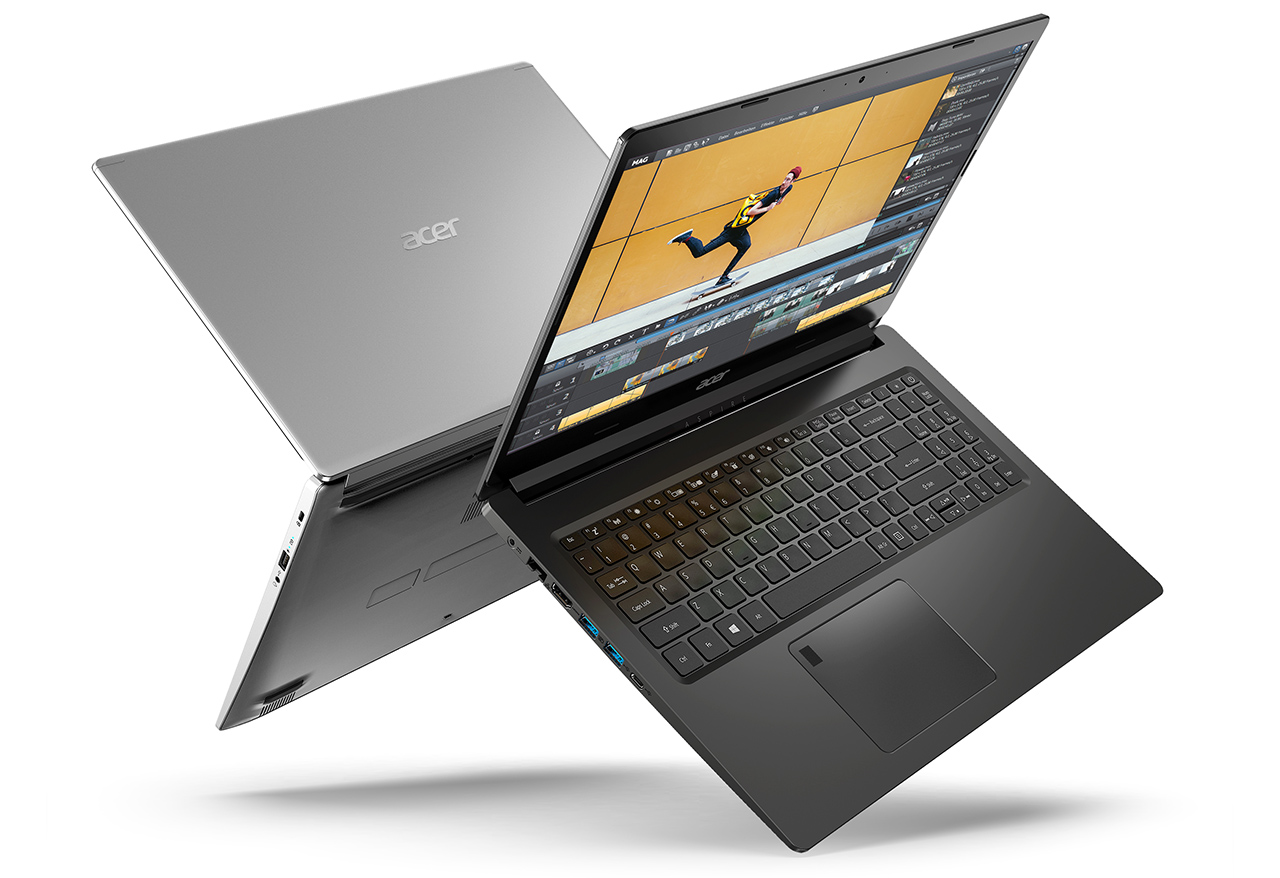 Finally, Acer detailed refreshes to its Aspire 5 and 7 laptops, now with AMD Ryzen 5000 series mobile processors. For graphics, the Aspire 7 has an Nvidia GeForce GTX 1650 while the Aspire opts for AMD Radeon RX graphics instead. 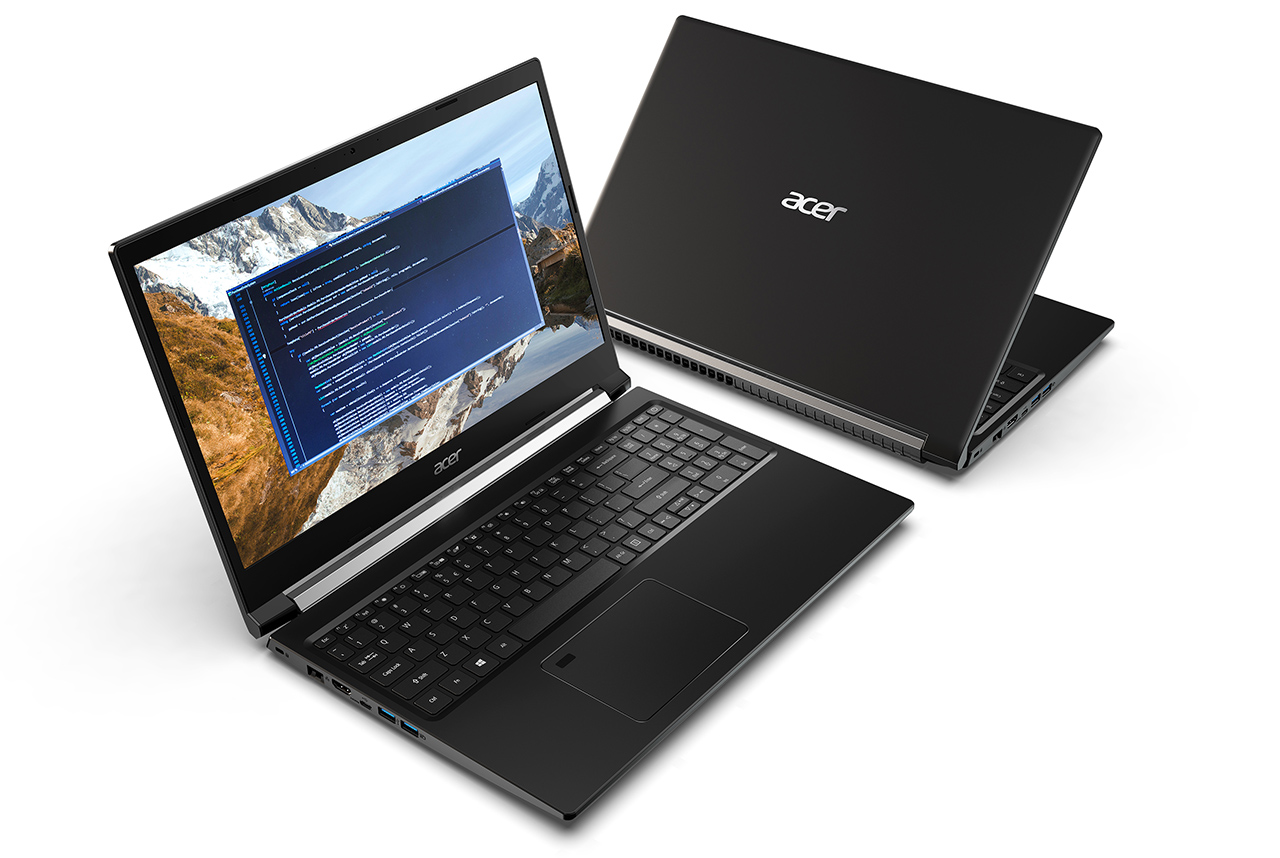 Pricing and availability can be found below:

Why Darth Vader’s Eyes Are So Red In Rogue One