Abortion would be felony murder in Arkansas if proposed legislation passes 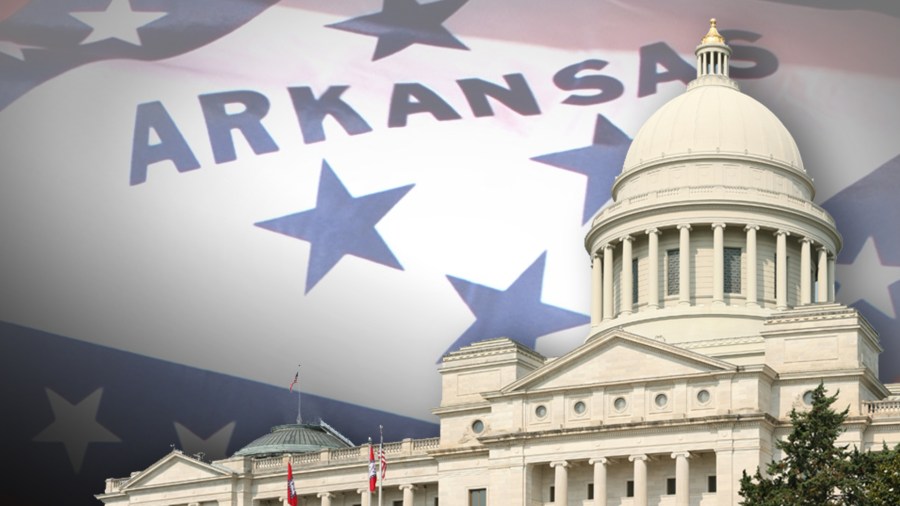 Arkansas House Bill 1174 was submitted late Thursday and has been assigned to the House Judiciary Committee. It is sponsored by Rep. Richard Womack (R-Arkadelphia), Sen. Matt McKee (R-Pearcy), and two cosponsors.

The bill proposes several changes to the state’s abortion law, including making abortion a homicide with possible felony charges.  It would allow a woman to be prosecuted for their child’s death, essentially equating an unborn child’s death with the death of any other person.

Also proposed are protections to prevent a woman from being pressured to get an abortion, through means such as advertisements, solicitations or even encouragement.

Next battle over abortion access will focus on pills

Other proposed changes allow medical protection for the mother, including the requirement for a licensed physician to perform an abortion. Abortion to prevent the mother’s death, such as ectopic pregnancy, or when all other alternatives to saving the life of an unborn child have been exhausted would also be permitted.

An unborn child’s accidental or unplanned death would also be protected from criminal charges.

The bill was submitted with an emergency clause, which would allow for it to be enacted into law as soon as it is passed by both houses and signed by the governor.

Gift received or given to relatives. How income tax is calculated?