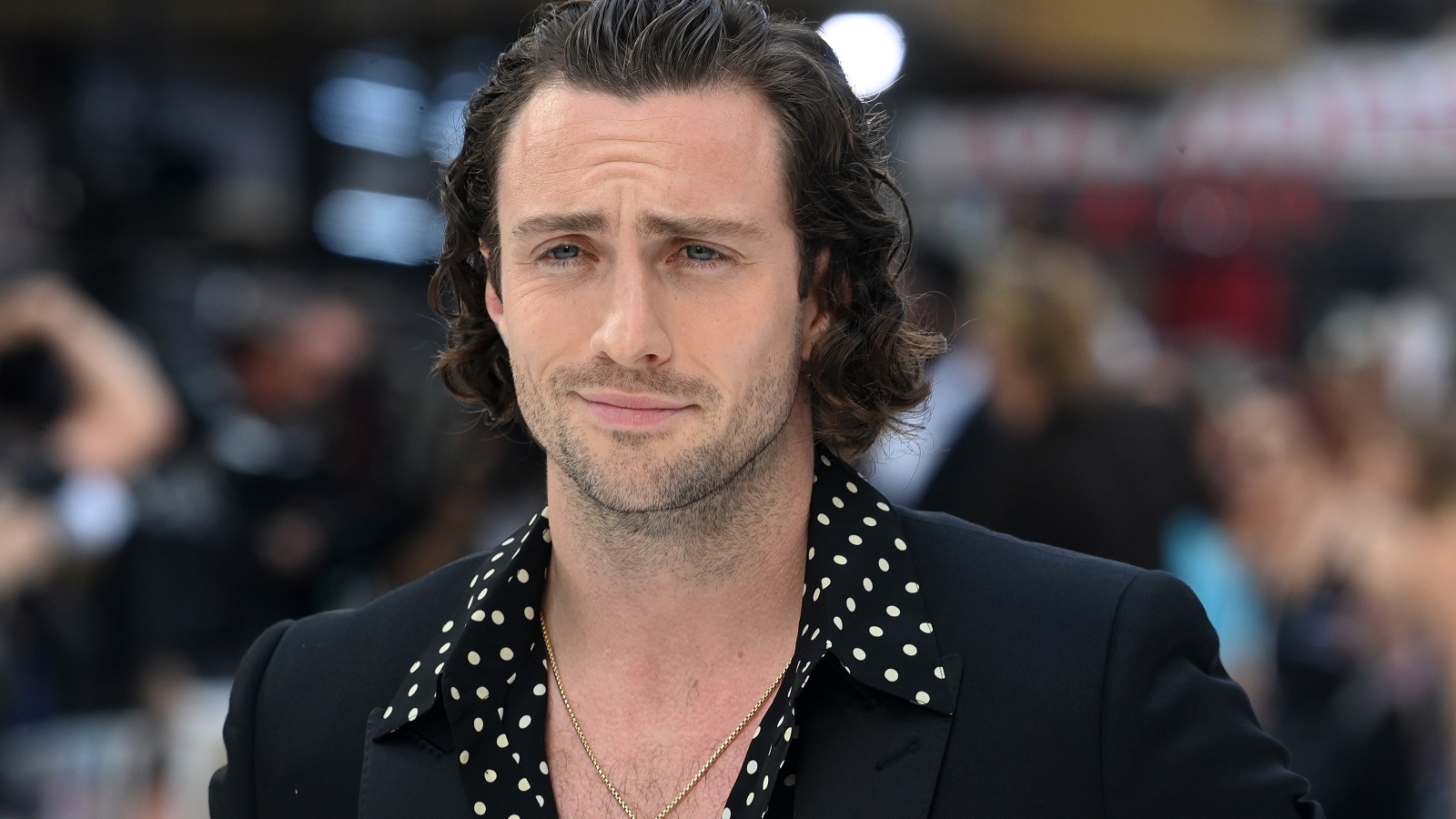 Sony’s approach to its superhero properties has rightly generated plenty of concern and frustration among fans, and that rang true yet again when Aaron Taylor-Johnson offered up some choice words on his approach to playing the title role in next year’s Kraven the Hunter.

As you’d imagine given the villain’s moniker, not to mention the fact his classic comic book costume has a large fur element, Sergei Kravinoff isn’t the type of guy to well up with tears while watching cat videos on the internet. With that in mind, it was understandable that some fans quickly took to social media to drag Sony yet again and blast Kraven the Protector.

However, during an interview with ComicBook to promote the impending arrival of Bullet Train, Taylor-Johnson said that his comments were taken out of context, even if he did end up doubling down on the conservationist aspect of the character.

“I can’t confirm any details or anything. And also, I guess that was probably a little taken out of context and then run. I mean, I think you know what I meant what really stated was that he was a protector of the natural world I said and he’s a conservationist, which is probably more accurate, and then should have stopped there, full stop, shouldn’t have gone on beyond that because, yeah I think you know you really got to understand, yeah, he is a hunter and from that world of hunting and there’s so many aspects.

Well, the leading man is doing his best to get us excited about the next chapter in Sony’s Spider-Man Universe, but with six months to go until Kraven the Hunter premieres, at least time is on his side to get everyone on board.

2022 BMW i4 and iX recalled over potential battery fires