Aaron Taylor-Johnson Is Being Endorsed for His Alleged Infidelity 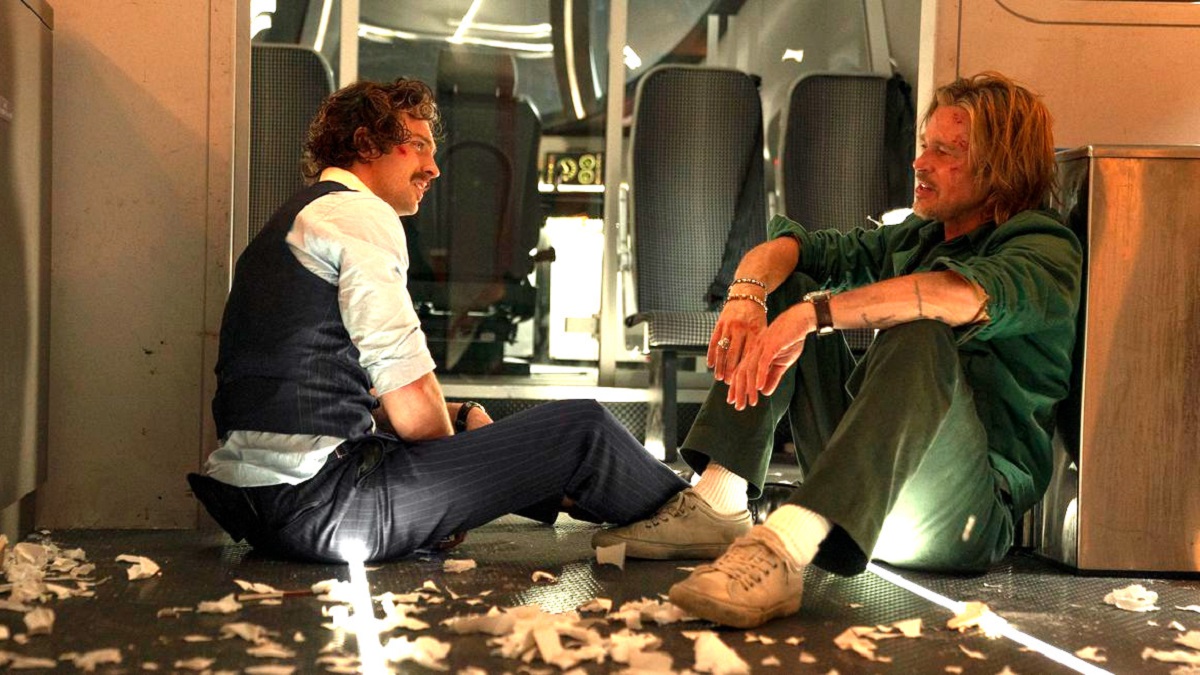 Having been all over the headlines recently after emerging as the undisputed front-runner to become the next James Bond, Aaron Taylor-Johnson has become the center of an online media frenzy once again, this time for more unsavory reasons.

Rumors have been sweeping the internet that the actor cheated on his longtime spouse Sam Taylor-Wood with Bullet Train co-star Joey King, although we should point out that it’s little more than whispers and hearsay at this point. The couple have been married since the summer of 2012 and have two children together, but that hasn’t stopped social media users from celebrating the Tenet star’s alleged infidelity.

As you can imagine, it all stems from the age gap between the two, with Johnson and his spouse first meeting on the set of 2009 movie Nowhere Boy, where she was the director and he was leading man. There was an uproar at the time given that he was 18 years old and she was 42, which is what’s led to the outpouring of support for what’s very much an unconfirmed and entirely speculative extramarital dalliance.

There’s an air of throwing stones in glass houses over Twitter’s approval of the rumored affair, given that 32 year-old Johnson is almost a decade older than 23 year-old King. Whatever the case, we can’t say we’re surprised to discover the Twittersphere endorsing the sanctity of marriage being broken, even if the criticism leveled at Sam Taylor-Johnson seems a little unfounded at this point given that the pair have been together for almost 14 years.