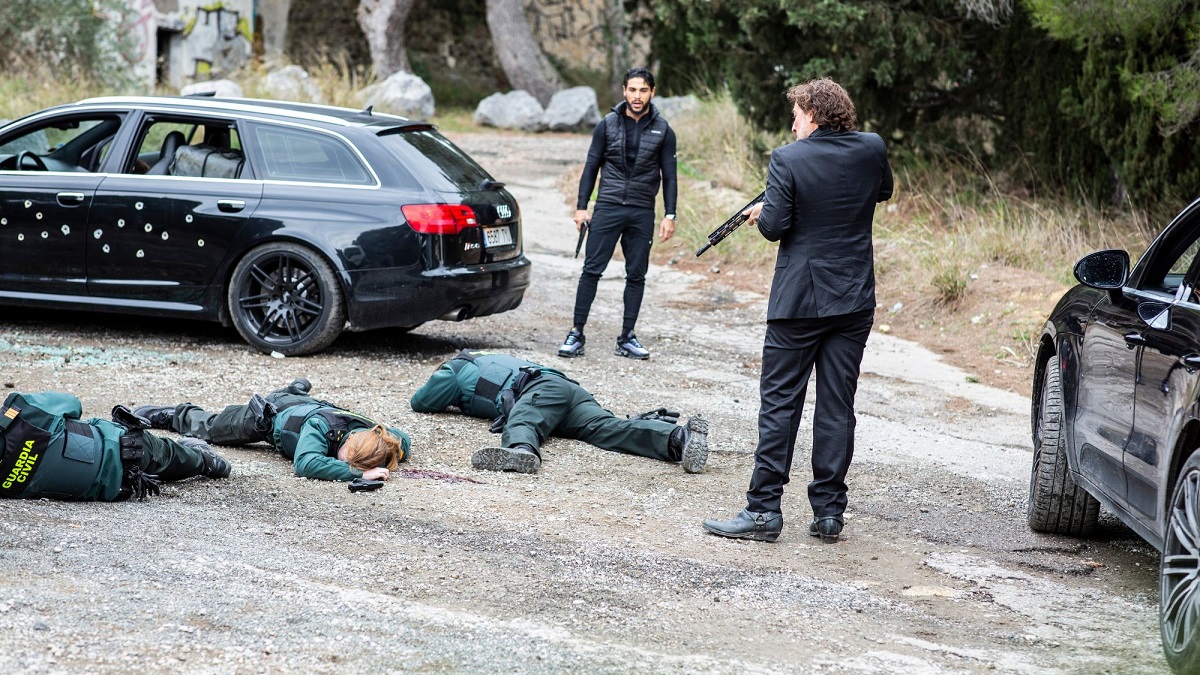 The majority of titles to reach the dizzying heights of the streaming charts often tend to be A-list star vehicles bolstered by the presence of recognizable Hollywood faces, but Overdose doesn’t need any glitz or glamor to make a splash.

In fact, the hard-hitting crime thriller is currently the number one feature on a major platform, something it’s managed to accomplish without anybody really noticing. As per FlixPatrol, co-writer and director Olivier Marchal’s latest is the top dog on the Prime Video global rankings having entered the Top 10 in a mind-blowing 116 countries.

On top of that, it’s leading the pack in 43 of them, including the United States. That’s a phenomenal return for a genre flick that hasn’t exactly been showered in undying love and adulation, never mind a relatively lo-fi French film that doesn’t place much focus on showstopping action sequences or pyrotechnic carnage.

The story follows the head of an elite narcotics squad, who partners up with the local chief of police in order to try and unravel the conspiracy that involves a deep-cover operative who also happens to be her ex, the murder of two teenagers, and a drug-running operation that ferries cargo between France and Spain without a care in the world.

Not the most original example you’ll ever see, then, but if Overdose is a certifiable success in close to 120 nations spread out across the entire globe, then it’s clearly got enough in the tank to entice subscribers given that very few releases this year have enjoyed such all-encompassing on-demand glory.