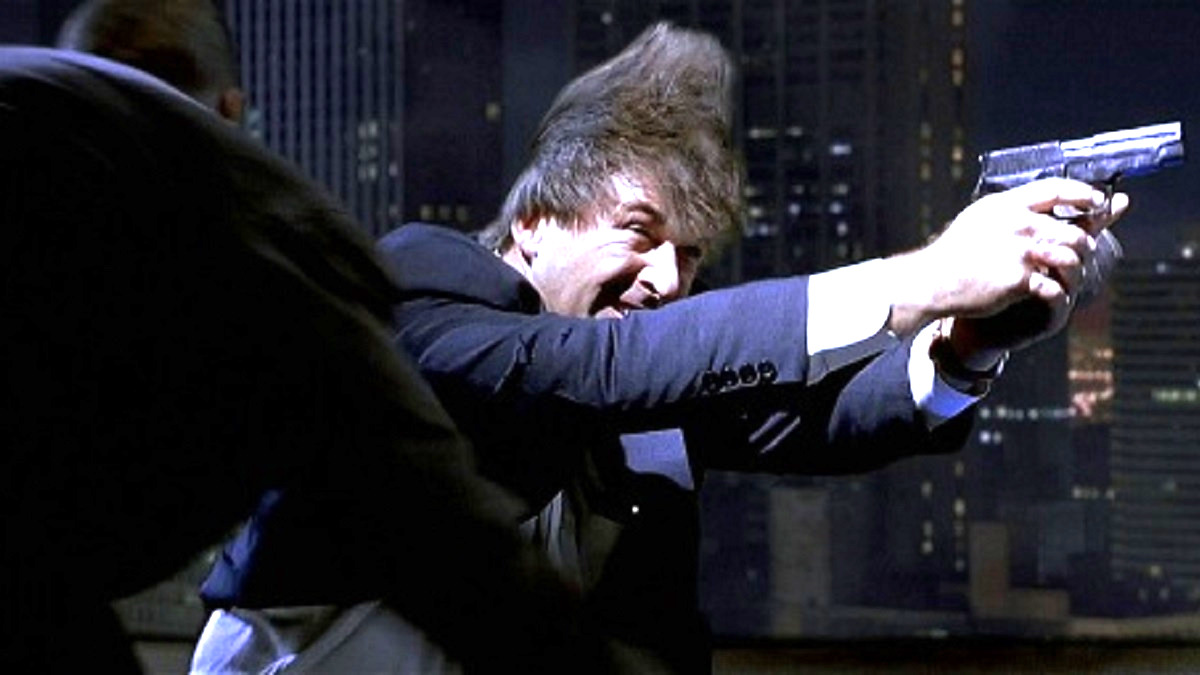 Bruce Willis may have been one of the biggest stars and most reliable box office draws of the 1990s, but he wasn’t above the odd stinker or two long before he began heading down the VOD route. One of this weakest efforts from his strongest decade was Mercury Rising, the widely-panned techno thriller that absolutely would not get made today.

The reasons why are exceedingly simple; child actor Miko Hughes plays the pivotal supporting role of Simon Lynch, a 9 year-old child who somehow manages to crack the top-secret code the United States government invested a billion dollars into lauding as unbreakable. Naturally, that puts the boy in the crosshairs of some shady characters, who want to ensure that neither Simon nor his skills fall into enemy hands.

However, Simon is autistic, and Hughes is not. Countless modern reappraisals of Mercury Rising have pointed out huge issues with the way autism is depicted in the film, and there’s no chance that any major studio would even consider such a casting call these days in a $60 million genre flick headlined by an A-list superstar.

For what it’s worth, Mercury Rising did end up under-performing at the box office, being dismissed by critics and audiences, before landing Willis a Razzie win for Worst Actor (alongside his work in Armageddon and The Siege). It’s not exactly a film that plays well through a 2022 lens in a number of ways, but that hasn’t stopped it from tearing up the Netflix charts.

Per FlixPatrol, Mercury Rising has been lodged firmly on the platform’s worldwide watch-list since Monday, and it could yet end up flying higher as we head into the weekend, given how regularly Willis’ back catalogue tends to hit big on streaming.

The History of Eating in Horror Movies