A teaser trailer for The Dark Pictures Anthology’s next game, Directive 8020, has leaked 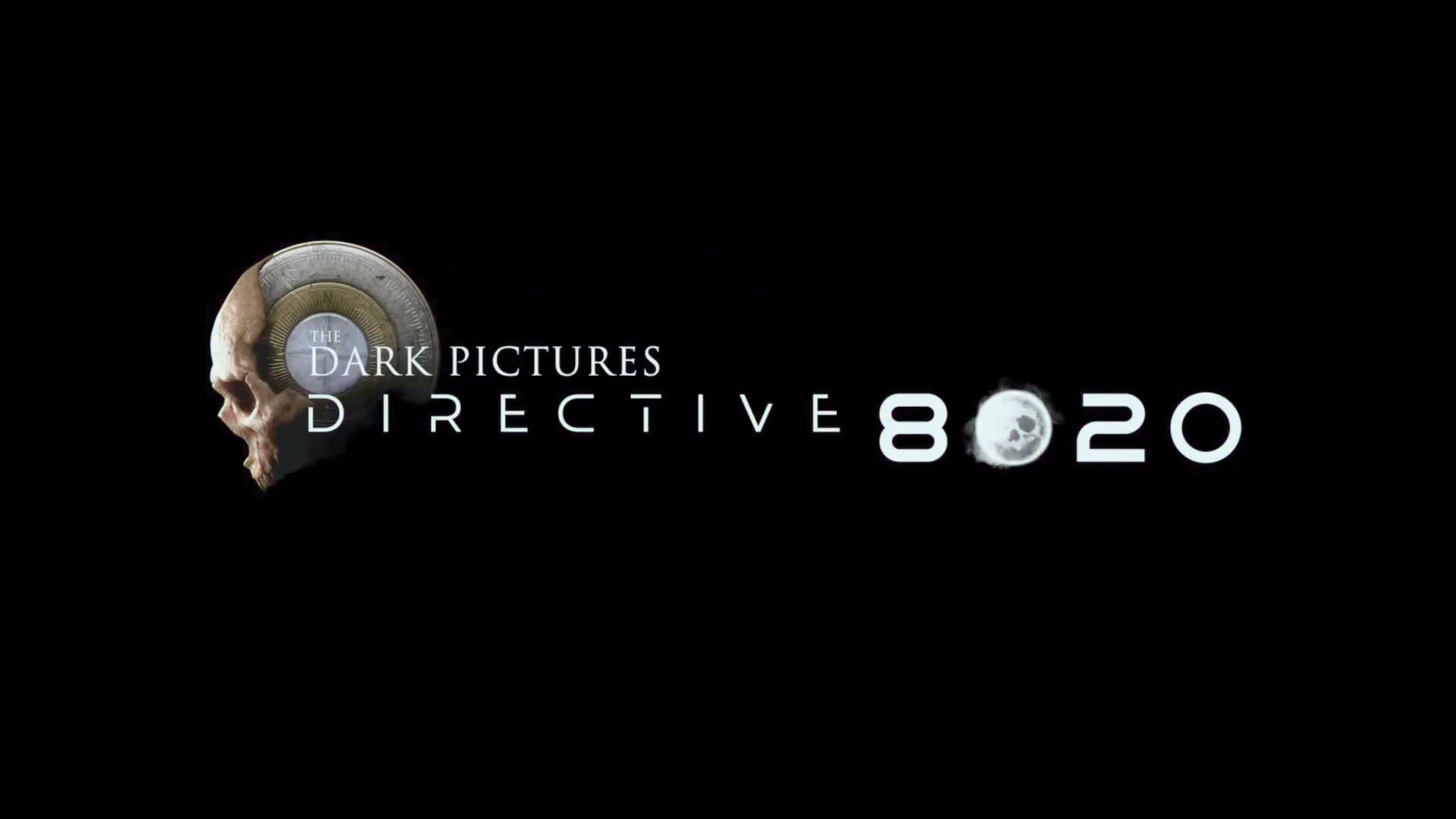 Unless it involves The Sims 5, leaks in all shape or form simply suck. That said, someone has leaked the teaser trailer for the next instalment in The Dark Pictures Anthology, Directive 8020 ahead of the launch of The Devil in Me, which is tomorrow (November 18).

Here’s the teaser trailer for Directive 8020, but be sure to mute this if you don’t want any spoilers before playing The Devil in Me.

For context, The Devil in Me marks the end of season one of the anthology, and in typical Supermassive Games style, there’s a hint or two at what’s next for the series. The teaser trailer for Directive 8020, which has been leaked to YouTube, appears to have been taken from the conclusion of the game.

This isn’t a complete shock to many, considering a series of trademark filings found by Andrew Marmo earlier this year appears to reveal the names of all upcoming instalments. That said, nobody yet had any clue what Directive 8020 is until this leak emerged, unless you were one of the few with advance copies of the game.


Get your ears wrapped around VG247’s Best Games Ever Podcast. It’s brilliant, and that’s not just a view we hold as the people that make it. 30 mins, funny, and you can even play along at home by shouting out your suggestions. We won’t hear you, but you’ll have fun! Get all the podcast episodes here.

While you can currently watch the teaser trailer for Directive 8020 in the clip embedded above, I’d suggest holding off if you intend on playing The Devil in Me tomorrow. Experiencing the reveal as intended is exhilarating, and that’s exactly why Supermassive has tried so hard to keep it under wraps.

If you’re wishing to avoid spoilers, I’m not entirely sure why you’re reading this, but I’m going to delve into what the trailer involves; close this tab now if you don’t want to hear it!

Simply put, The Dark Pictures Anthology is branching away from desolate, earthly places of interest and taking us somewhere relatively foreign, but just as comfortless; space. The teaser starts with someone speaking over a radio amongst the stars, as we witness a stray helmet and droplets of blood float in zero gravity.

Wherever we’re headed, it appears this is going to be yet another game on a damaged ship in space where something has gone seriously, horrifically wrong.

How do you feel about another sci-fi horror title in 2023? I’m not sure, but as ever, I’m excited to see what The Dark Pictures Anthology does next. In the meantime, let’s not forget that The Devil in Me launches tomorrow. Keep your eyes peeled for our review, or take a look at our interview with game director, Tom Heaton, in the meantime!

Twitter has ‘50% chance’ of major crash during World Cup

Tongan eruption is largest ever recorded