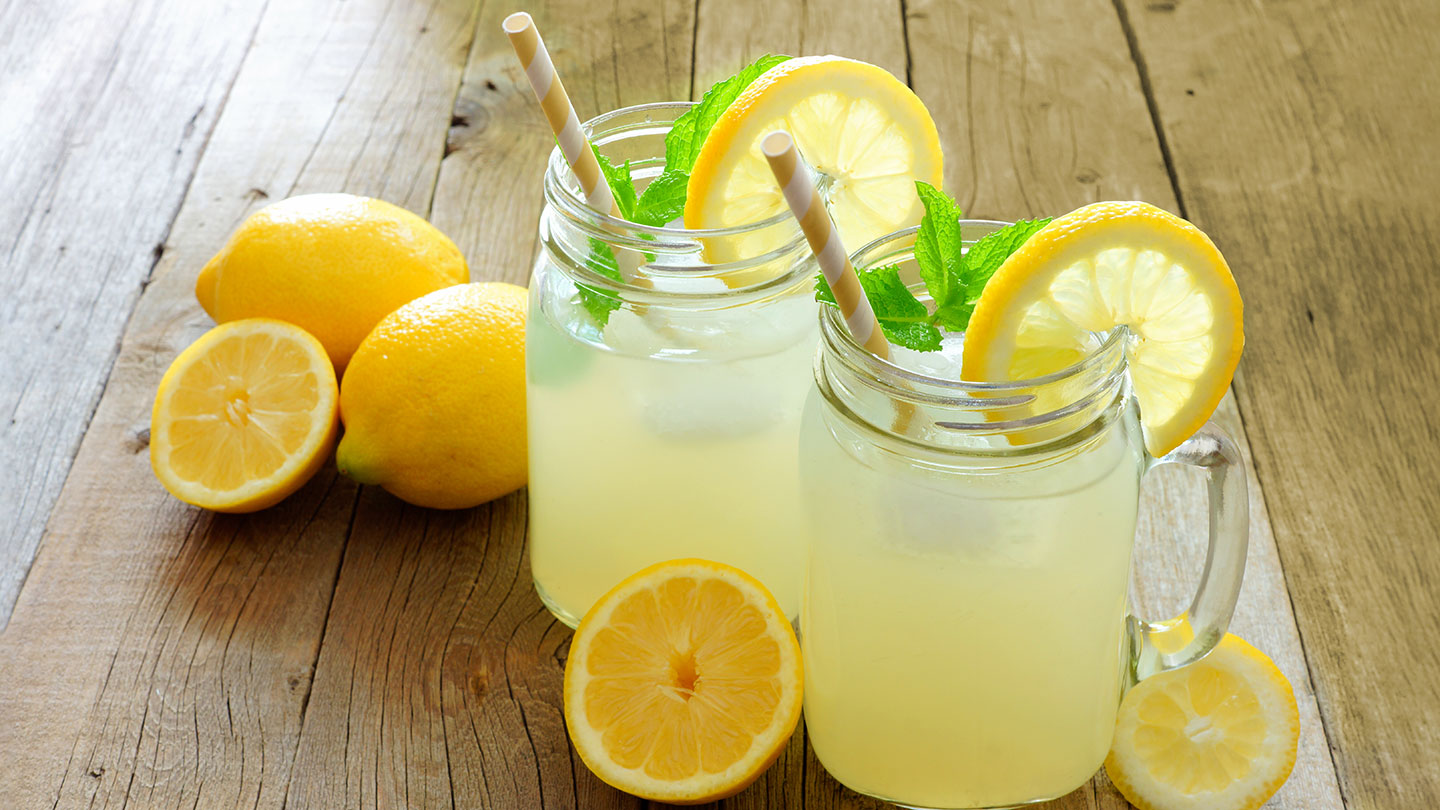 Take a sip of lemonade and you taste an explosion of flavor. The sweetness of the sugar and the sourness of the lemons burst on your tongue. But the tongue doesn’t taste all by itself. It needs the brain to take chemical signals from food and turn them into what we sense as sweet and sour. Scientists didn’t quite understand how taste got mapped in the brain. Until now.

Every taste is a constellation of brain cells, winking on in different patterns as an animal experiences a flavor, this new study shows. Its findings show not only how taste works in the brain, but how incredibly important it is in our lives.

The study is an exciting one that shows small, widely-spaced neurons reacting to taste, says Ranier Gutiérrez. He’s a neuroscientist — someone who studies the brain — at the Center for Research and Advanced Studies of Mexico’s National Polytechnic Institute in Mexico City. He was not involved with the study. Gutiérrez gives taste in the brain a food-appropriate description, “a kind of ‘salt and pepper’ distribution.”

It didn’t have to be this way. Humans — and many other animals — have five senses: touch, sight, hearing, smell and taste. So far, scientists know that the brain processes each sense in one of two different ways.

Touch, sight and hearing have what’s called a spatial, or topographical (Top-oh-GRAF-ih-kul), map in the brain. If you pet a dog with your fingers, the feeling will go to one spot in the brain that processes the touch from those fingers. If you brush the dog with your arm, that will go to a spot in the brain nearby. Each area of the brain that processes touch is laid out in a predictable pattern. For touch, the hip is next to the thigh, then the knee, then the shin and then the foot. It is like a map, going from Virginia to the Carolinas, Georgia and Florida. Sight and hearing also have predictable maps.

But smell is different. All the inputs from our nose go to the brain’s olfactory cortex (olfactory refers to smell). But that area isn’t organized at all. Instead of a map from one smell to another, it’s a scattered spray of brain-cell islands.

Is taste more like touch? Or more like smell? To find out, neuroscientist Alfredo Fontanini and his colleagues at Stony Brook University, in New York, put a virus into the brains of mice. They were aiming for the gustatory cortex — the part of the brain that processes taste. The gustatory cortex is located just above and a little in front of your ears. It’s very close to areas that process both smell and touch.

The virus itself was harmless. It carried a tiny scrap of DNA that popped into the animals’ brain cells. That DNA contained instructions to make a protein that would glow when calcium levels surged inside the cell — a technique called calcium imaging.

When brain cells known as neurons are handed a message to pass on (about the taste of lemonade, maybe), they do it by pushing loads of calcium atoms across their membranes. With the extra protein, the mouse cells would glow green when they got a message and calcium spiked up. The scientists could watch through a tiny prism as neurons fired and lit up.

But the responses weren’t predictable. Some cells responded to both licking and sweet. Others reacted to sour and salty and the cue. Some lit up for bitter and sweet and salty. And they weren’t grouped together, either. A salt neuron might be right next to sweet or bitter.

This means that taste is probably organized in the brain more like smell than like touch. Taste patterns in the brain look like tiny islands in a vast sea. Or, as they fire in response to a taste, like winking stars in a dark brain sky. Fontanini and his colleagues published their results November 12 in Current Biology.

Clearing up a debate

Many scientists weren’t sure what Fontanini would find. Some had thought there were organized hotspots of cells for each taste. Others had thought they were random islands. “This paper helped to clarify the debate,” explains Cecilia Bouaichi. She’s a graduate student in neuroscience at Florida State University in Tallahassee. She was not involved in the study.

The random placement could show just how important taste is to us, Fontanini notes. If the taste cortex was highly organized, damage in one spot could mean you lose one taste entirely.

“If the cortex is organized in these very specific hotspots, then the logical conclusion is that if you have a stroke in the sweet hotspot, you lose the perception of sweet,” Fontanini explains. Without sensing sweet, animals wouldn’t enjoy food as much. They wouldn’t want to seek it out. That might mean a quick death from starvation.

Tastes such as bitter can also signal something poisonous. Without taste, an animal might poison itself without knowing. So it’s useful for tastes to be scattered in many spots. “In theory, you could lose half of the [taste] cortex and still be able to perceive sweet,” he says.

One brain area, though, doesn’t give the whole taste story, Bouaichi notes. One important question remains unanswered: How, she asks, is the representation of taste in the brain integrated with other cues that come from the mouth? After all, our experience of food isn’t just taste. It’s smell and touch, too. It may be how these three interact in ways that help our brains taste the perfect, puckering sweet and sour of lemonade.