A Subpar Supernatural Horror Sequel Fulfills Its Destiny on Netflix 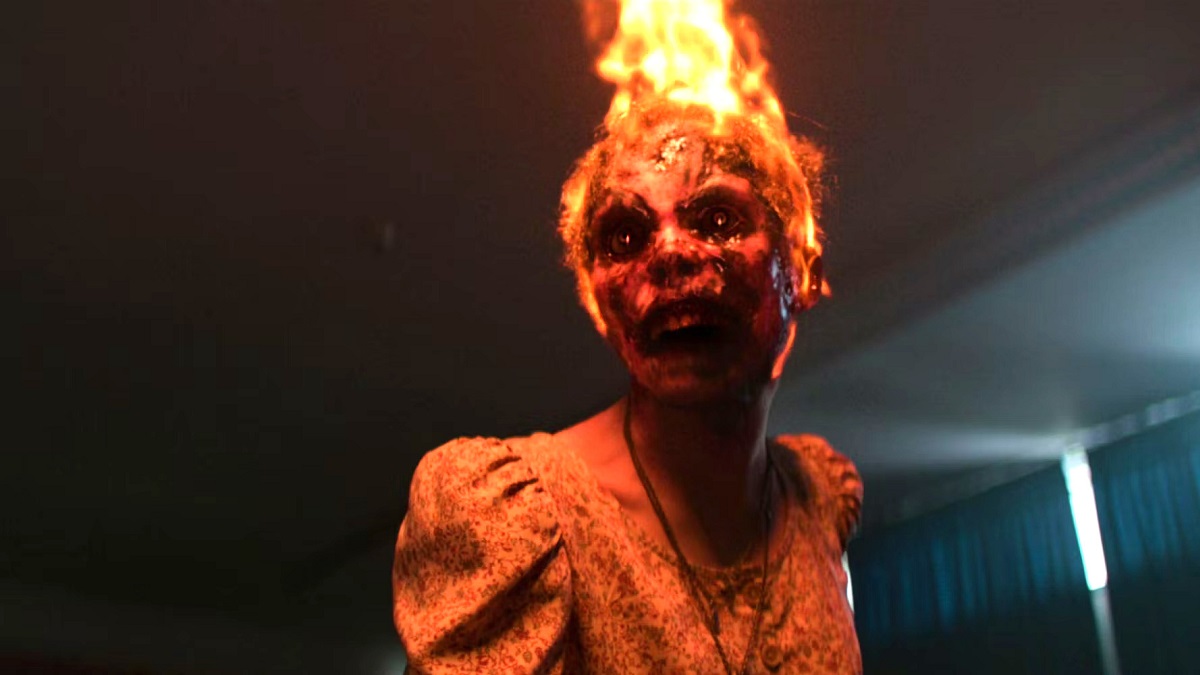 In all honesty, there was nowhere else for It: Chapter Two to go but down, after the first installment in Andy Muschietti’s two-part Stephen King extravaganza became a cultural phenomenon.

Widely praised by critics and absolutely adored by fans, the terrifying tale that turned Bill Skarsgård’s Pennywise into an instant icon ended up becoming the highest-grossing horror movie of all-time after earning a mind-blowing $702 million at the box office, which was also enough to see it become the third top-earning R-rated release ever at the time behind only Deadpool and The Matrix Reloaded.

Despite roping in a stacked ensemble cast that featured James McAvoy, Jessica Chastain, Bill Hader, and others, Chapter Two wasn’t on a par with its predecessor. The 169-minute running time was excessive to the point of occasional tedium, with the critical and commercial consensus plummeting as a result, ultimately ending with the It sequel faring 24 Rotten Tomatoes percentage points and almost $230 million worse off than the opener.

As unnecessarily bloated and frustratingly flimsy as it may be, It: Chapter Two hasn’t faced any difficulties scaring up an audience on streaming, looking at the current complexion of the Netflix charts. As per FlixPatrol, the Losers’ Club reuniting to take on their arch-nemesis once again is well on its way to cracking the platform’s global Top 20 most-watched list, even if we’ve got the sneaking suspicion that more than a few subscribers may end up nodding off long before the preposterous climactic showdown in the caverns underneath Derry.